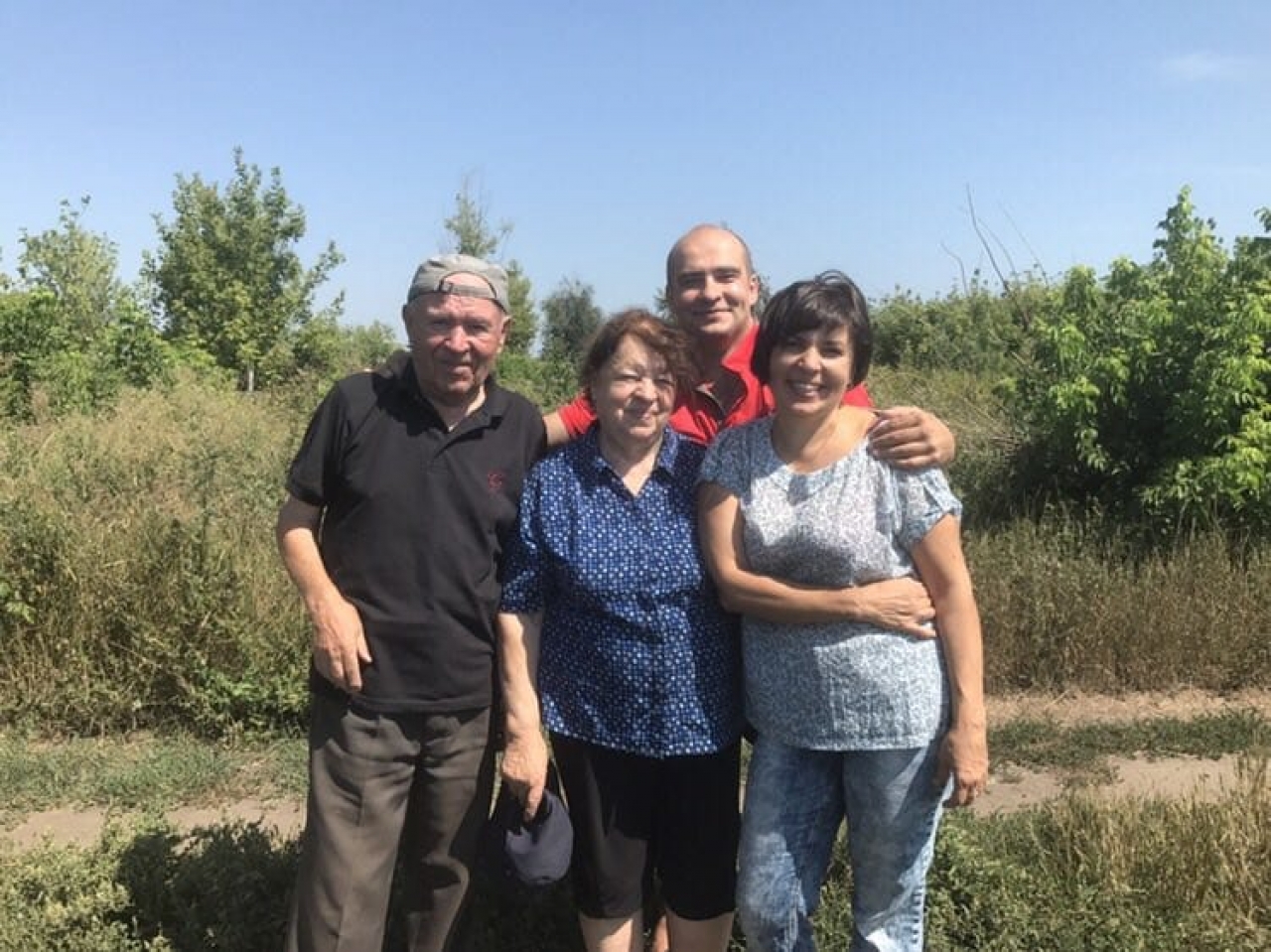 FAMILY: Vladimir (Vova) Bilokhvost and his wife Sophia pictured with Vova's parents Ludmila and Stephen and his sister Larisa. 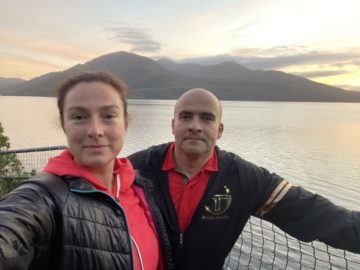 WORRIED: Vladimir (Vova) Bilokhvost and his wife Sophia who live in Killarney are worried for their families in Ukraine as the war escalates.

A Ukrainian couple who have lived in Killarney for just over 20 years fear for the safety of their loved ones as the war escalates in Ukraine.

Russian President Putin's troops have been murdering innocent people including children and bombing buildings such as a children's and a maternity hospital in various cities including Kharkiv, Maripola and Kyiv in a bid to take control of the country over the past fortnight.

Each day the situation becomes harder to watch for Vladimir (Vova) Bilokhvost and his wife Sophia as they worry about their families in Poltava which is 100kms from Kharkiv - currently one of the hotspots of the war.

"It's very worrying," Vova, a food and beverage manager in the Gleneagle Hotel, told the Killarney Advertiser.

"Both our parents, my sisters, brothers are there and Sophia's mother and aunt. It's very worrying. You feel powerless as there's very little you can do. It's very stressful and depressing."

Vova, whose children Alexandra (17) and Andrew (9) were born and reared in Killarney, said they are in constant contact with family every day. Poltava, he explained is 100kms from Kharkiv and his family still have access to food, water and the Internet.

"Poltava is OK for now as Kharkiv is standing strong. They [his parents] go to the basement five or six times a day or more when the alarms sound. Hopefully they [Russians] won't advance."

Vova, who said he and his wife will open their home to a Ukrainian family in the next few weeks, thanked the people of Killarney for their continued compassion and support.

"We're getting huge support here. We have a few families, about seven, who have volunteered to take people in."

Speaking of Putin, Vova added that he never imagined that the war would actually happen.

"I could never believe it until the very last second it happened. He is a very damaged man. I would compare him to the worst in history."

Woman head to the great outdoors