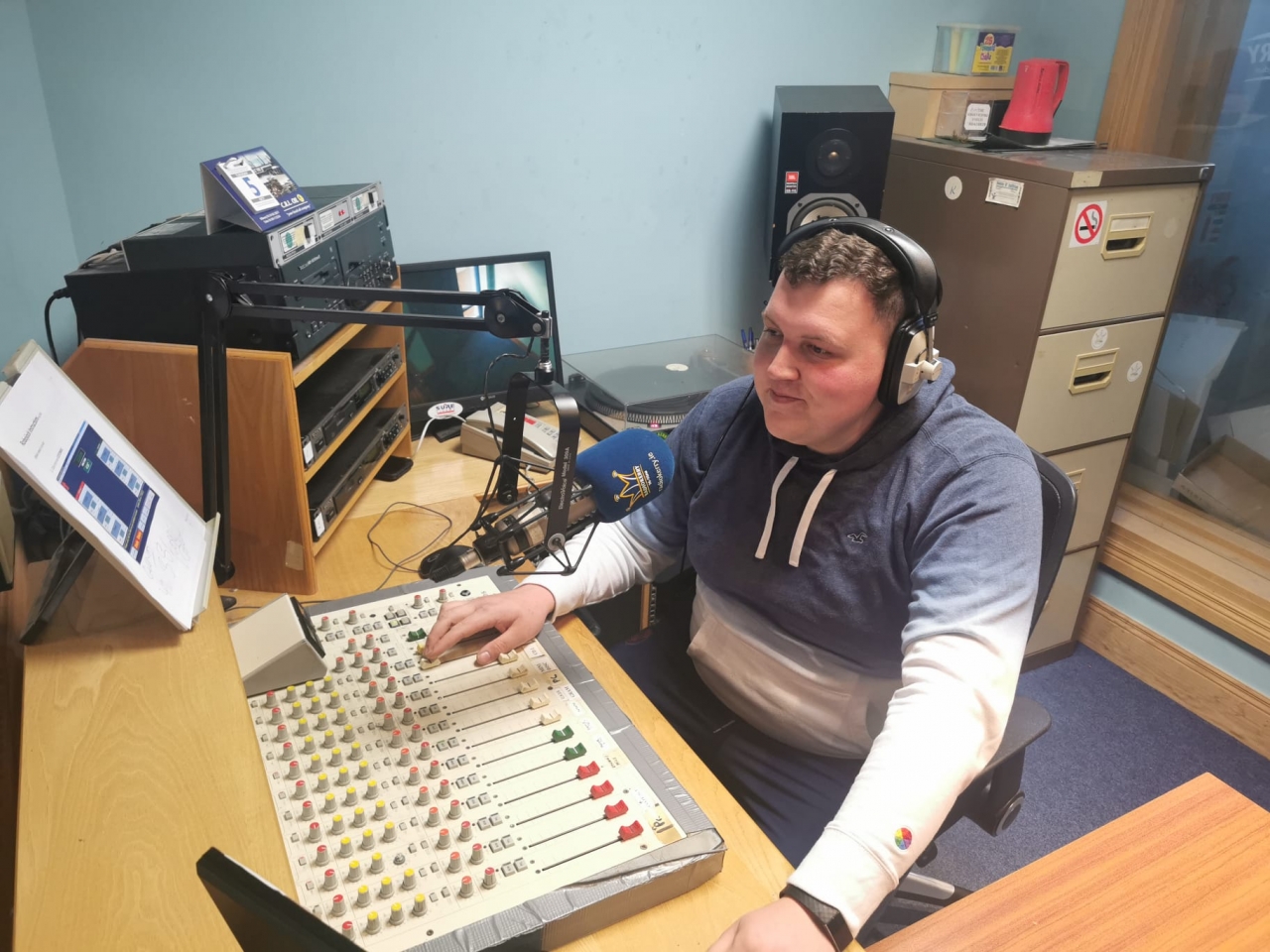 A Killarney radio producer is celebrating winning one of the biggest prizes in Irish broadcasting this week - a gold medal at the IMRO Radio Awards.

Ivan Hurley, from Whitebridge, is a presenter and producer with Radio Kerry filling a number of roles in the music and sports departments.

Every Monday evening he works behind the scenes on the station’s acclaimed sports show ‘Terrace Talk’.

The show was awarded the gold medal at the IMRO Radio Awards in the 'Best Local/Regional Sports Programme' over the weekend for its programme celebrating the life of Kerry athlete Jerry Kiernan.

The legendary marathon runner passed away in January this year and ‘Terrace Talk’ broadcasted a special tribute programme called ‘The Passing of Jerry Kiernan’.

Ivan’s job on the night was to ensure that the callers were directed to Hickson on time, and keep him in check in case the show ran over time and they missed a news or advert break.

“It is a huge honour for the station, it has been a tough year and it was great to see some positivity after all that,” Ivan told the Killarney Advertiser. “It is my first national award too after five years in radio.”

Radio Kerry, which has a studio on Glebe Lane, also took silver in the 'Local Radio Station of the Year' category in the virtual ceremony.

Dense fog warning for the county

It all started with a love of hospitality!