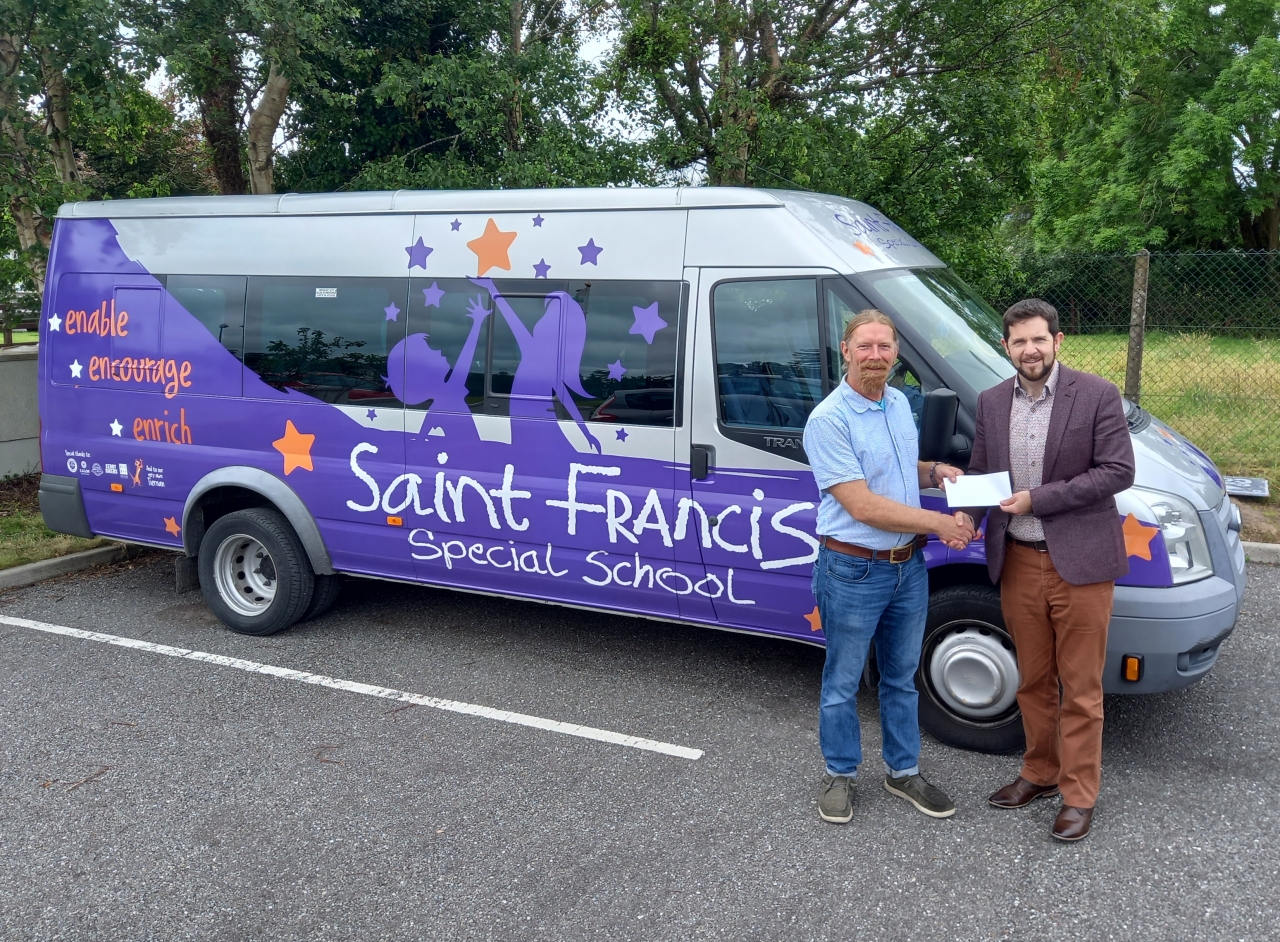 Green Rebel will be the main sponsor for sailor Pat Lawless as he attempts to become the first Irish person to sail around the world non-stop as part of the Golden Globe Race. 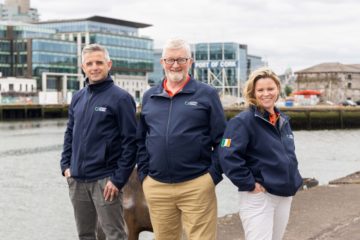 Around 6,000 people have climbed Everest while 556 people have been to space, but only 100 people have ever sailed solo nonstop around the world via the five great capes.

The Golden Globe Race 2022 will begin on 4th September when 35 sailors depart Les Sables-d’Olonne and aim to sail solo, non-stop around the world, via the five Great Capes and return to Les Sables-d’Olonne. The sponsorship agreement will see Pat’s boat named Green Rebel.

Pat Lawless, a carpenter and former fisherman from Kerry will be the only Irish competitor in the yacht race. Pat is 66 years of age and has been sailing all his life. Pat is following in the footsteps of his late father (Pat Lawless Snr) who sailed around the world at the age of 70. Pat will also be raising money for The Parkinson's Association of Ireland as part of the race.

Pat said: “This race is a part of sailing history and I cannot wait to get started. There have been 11 solo non-stop sailing races around the world. The first original Golden Globe Race was won by Sir Robert Knox-Johnson, an Englishman. All the other ten races were won by the French. We need to get Ireland on this list. I am delighted that Green Rebel has decided to join me as the main corporate sponsor for this race.”

“While I’m in it to win it, this race is all about survival and arrival and I believe I have the right boat and a better chance of finishing this race than most. I am delighted to have an ambitious, indigenous Irish company like Green Rebel behind me, and I hope I can make them proud.”

CEO of Green Rebel, Kieran Ivers said: “This is a fantastic moment for Ireland as Pat sets out on his adventures. Something like this takes bravery, skill and determination and we are thrilled that Green Rebel can support him as he sets off on the Golden Globe Race. Ireland has the opportunity to be a global leader in the offshore wind sector but it will take ambition and courage to make this happen, values that Pat has in abundance. We are excited to follow his journey as he seeks to do what no Irish person has before.”

Over the course of the Golden Globe Race sailors will circumnavigate 30,000 nautical miles across some of the most dangerous seas in the world. The race is expected to take between 7 and 11 months to complete. The competitors will not be permitted to use modern technology and can only use items that were available in 1968. Pat will navigate by the position of the sun using only a sextant and paper charts. Clocks must be mechanical, and there are no modern luxuries such as GPS, satellite phones, iPads, electrical auto steering and water makers. The competitors will carry all their own food, water, tools, and spare parts for the nine months at sea.

External communication with family friends or support groups will not be allowed for the duration of the race. This is the third time the Golden Globe Race has taken place and in previous years many competitors failed to complete the race.