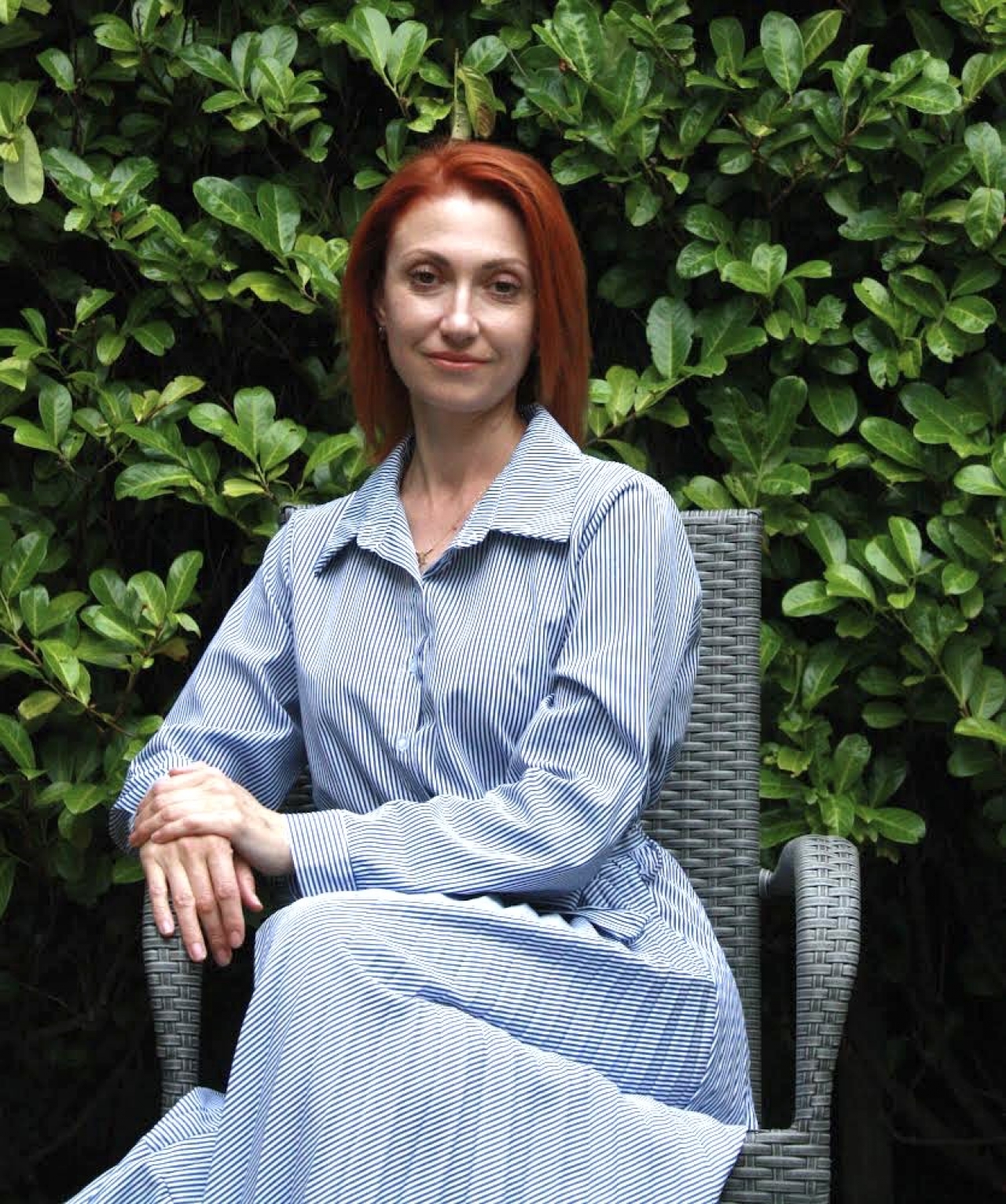 Viktoria Volkova is a Ukrainian who arrived in Killarney three months ago.

She is a beautiful, nice and intelligent woman. At the time she reached Ireland with her teenage daughter and her mother, she had had covered a journey of 3,300 km from Kherson, occupied by the Russian military, to Killarney.

She drove her car with her elderly mother, her daughter and a dog. The traveling trio finally made it to their destination and boarded the plane to Ireland.

From the very beginning of the war the outskirts of the city of Kherson, in the south of Ukraine, was under constant shelling.

Victoria, her daughter and her elderly mother had to move to her friends’ house because they had a basement. It served as a shelter from Russian missiles.

“It was the beginning of March. There was no heating in the basement, so it was very cold.
We brought blankets and warm things, a minimum supply of food, water and TV. We got to know last news from it. There were 13 of us in the basement. When the shooting stopped, we went out to get food, but the shops were mostly closed. We bought everything we could find, even chicken feet, which we could also cook in soup,” recalls Victoria.

“All the time, while we were living in the basement, we hoped that the Ukrainian army would be able to recapture our city. However, the Russian army firmly occupied Kherson, having established checkpoints and brought in bunch of military equipment, tried to set its administration (to this day, the city of Kherson is under the occupation of Russia).

After a month spent in the basement, she realised that it was time to leave the city before it was too late.

But the Russian army did not give civilians a ‘green corridor’.

They decided to evacuate on their own.

They left Kherson at the end of March in their car, joining a line with other cars through mined fields. Every minute there was a risk of blowing up a mine or being attacked from the air.

Fortunately, the women reached a Ukrainian checkpoint. When Victoria saw the soldiers in Ukrainian uniforms, she understood that they had managed to escape from the encirclement. Then she cried for the first time.

Victoria Volkova is a teacher of English and piano. The first thing she did in Killarney was to obtain registration and confirmation of her teacher’s diploma.

She is one of the first Ukrainians who was able to confirm her diploma and  registrated with the Teaching Council of Ireland.
Now Victoria is waiting for an opportunity to continue working as an English teacher in one of the schools in Killarney.

“I see that not all Ukrainian children speak English well. Therefore, I will be glad to help them. Because only knowing the language can help Ukrainians fully integrate into Irish society,” says Victoria.

Victoria currently works at Kerry ETB where she helps to organise English language courses
for Ukrainians. Knowledge of Ukrainian, Russian and English enables to Victoria effectively
organise the work at the language centre.

One in five Ukrainian refugees, who have arrived in Ireland since the war broke out, have already found employment, while almost two thirds of the remainder are actively looking for work. This is one of the principal findings of the inaugural survey of Ukrainian refugees carried out by Ukrainian Action In Ireland (UACT), a registered non-profit committed to supporting Ukraine and Ukrainian refugees.

One of the biggest issues facing Ukrainian refugees in accessing language courses, with almost half of all respondents speaking little or no English and 63% experiencing a language barrier in their search for a job. More than half of Ukrainians are studying English by themselves using online resources. 40% of them are attending English classes in person.

Local businesses to get funding to increase online presence