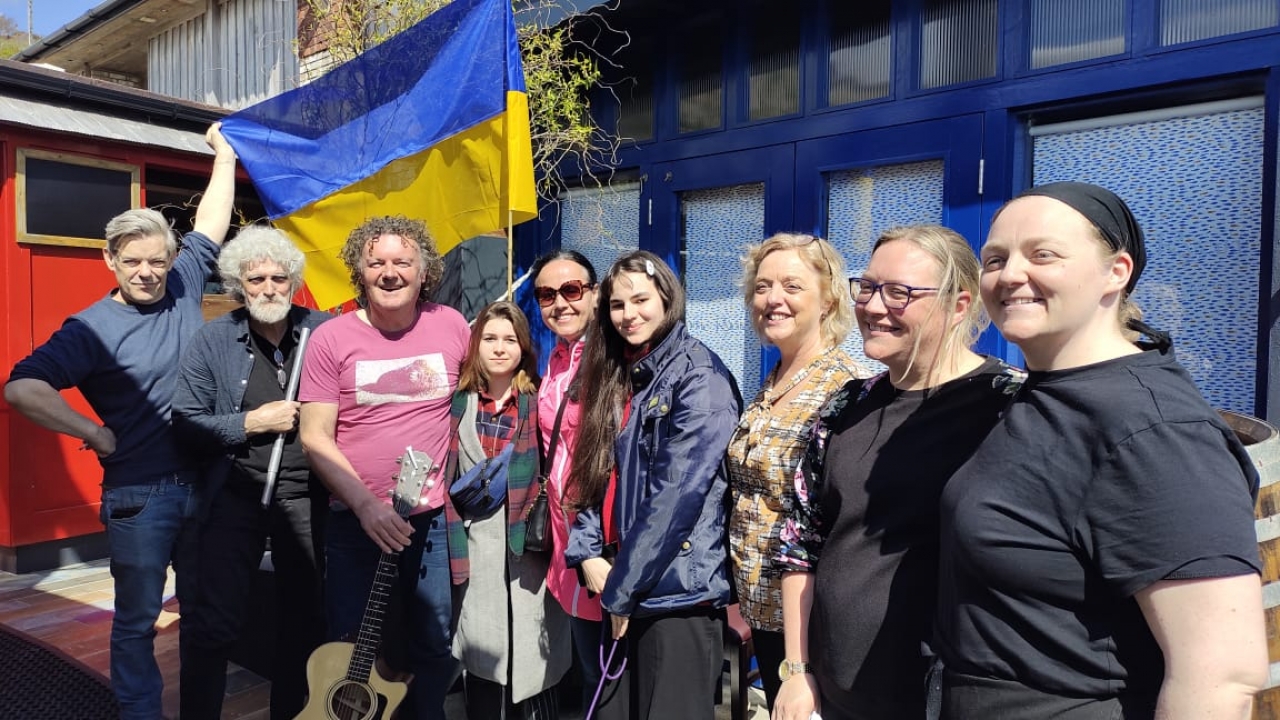 War displaced Ukrainians had their first experience of the Ring of Kerry last weekend and it is fair to say that were well impressed. 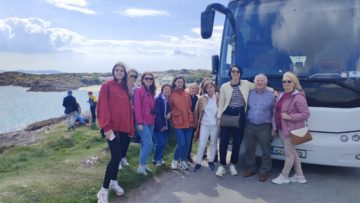 “I want to start immediately by thanking the organisers, thanks to whom this exciting journey took place,”said Yaroslava Shkurko, a teacher from Kyiv.

“I'll start with Maeve O’Connell, she works at our front desk. With Maeve, we practice learning English. It's nice to talk when she has a few minutes. When I jokingly called her my teacher, she was not confused and invited me to a lesson the next day.

“Very nice person, many thanks for the sincerity, positive attitude and desire to help solve any issues.
“
Of course, our driver Con Riordan is a model of tolerance and restraint. Watching us with interest, he always tried to be close and did his job perfectly, especially on the steep mountain parts of the route. We applaud.”

They visited Kerry bog village where they were able to get acquainted with the history and life of Irish society of the 19th century.

“It is nice to note that our village houses were also covered with reeds. And the interior decoration of houses is very similar to Ukrainian traditions,” added Yaroslava.

They stopped for lunch at O’Carroll’s Cove restaurant on the coast where there was another pleasant surprise. In addition to a wonderful dinner, they received a musical gift - a local band played several songs for them.

Ukrainians are a singing nation and repaid the locals for their hospitality with a mini concert of Ukrainian songs.

“I am so inspired by the nature of Ireland that I want to insert a memory card with a recording of a trip to the Ring of Kerry and review it over and over again. Green meadows, ivy-covered houses, mountains, lakes, the ocean. You would see my son rolling up his pants, running along the ocean, and my daughter throwing pebbles into the water. But the most important impression on me is made by the people who live here. This trip was a great gift for us, but most of the people who took part in it saw us for the first time. Now I see that I want to instil in my children the same kindness that I see every day in the Irish,” said Yulia Dolia from Kyiv.