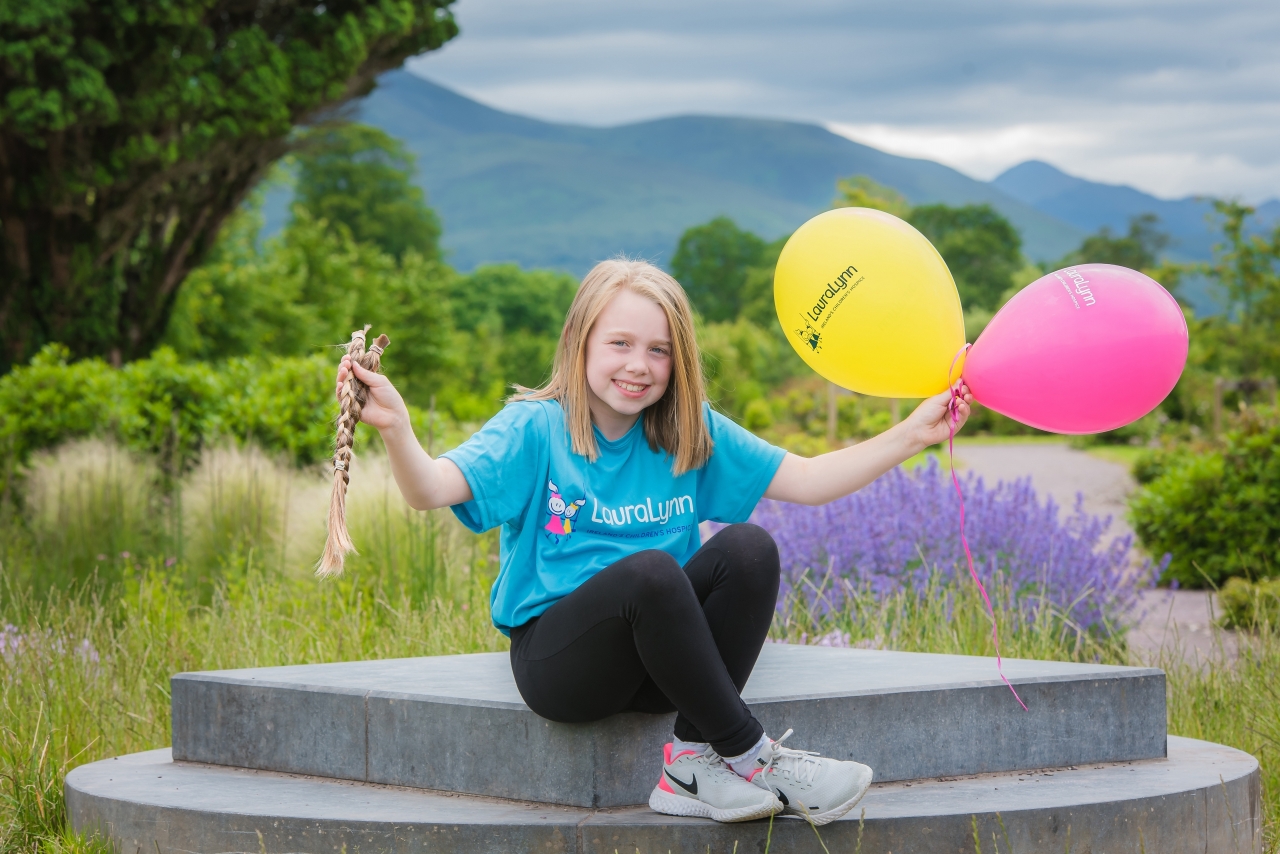 Initially nervous as she faced a new look - one little Killarney girl is now thrilled that she was able to help not one but two charities - by cutting off her beautiful long locks.

Mia McMahon, daughter of Keith and Mary, Loretto Road, cut a whopping 14 inches of her blonde highlights for 'Locks of Love', creating a hair piece for children of the LauraLynn Children's Hospice.

And, not only that, but the Gaelscoil Faithleann pupil who has just finished Third Class, has fundraised over €2,500 for the Laura Lynn Foundation through a Facebook link which is available on her dad, Keith's Facebook page or on The Little Memory Gallery.

Mia's big day was Saturday as she went in to Sean Taaffe's in town where she nervously watched on as the plaits were chopped off. But, according to her dad Keith, it was smiles all around once the initial cut was done, and now she's happily sporting a whole new look which is being admired by all.

"Cutting her hair was a big thing," Keith told the Killarney Advertiser.
"She had been growing it for two years but when it came down to it she was thrilled."

"The hair is going to The Little Princess Trust and the funds raised to the LauraLynn Children's Hospice. To be honest we didn't think we'd raise that much. Her mom Mary set up the link for €150 and we had to raise it a few times. The page has €1,100 now and we've more raised through other donations. We asked old friends and colleagues and everyone has been so generous. It's amazing."

He added that everyone is proud of Mia's act of kindness.

"We always support charities and wanted her to do something for charity as well. It's a good life lesson. The fact that she went and did it, we're so proud." 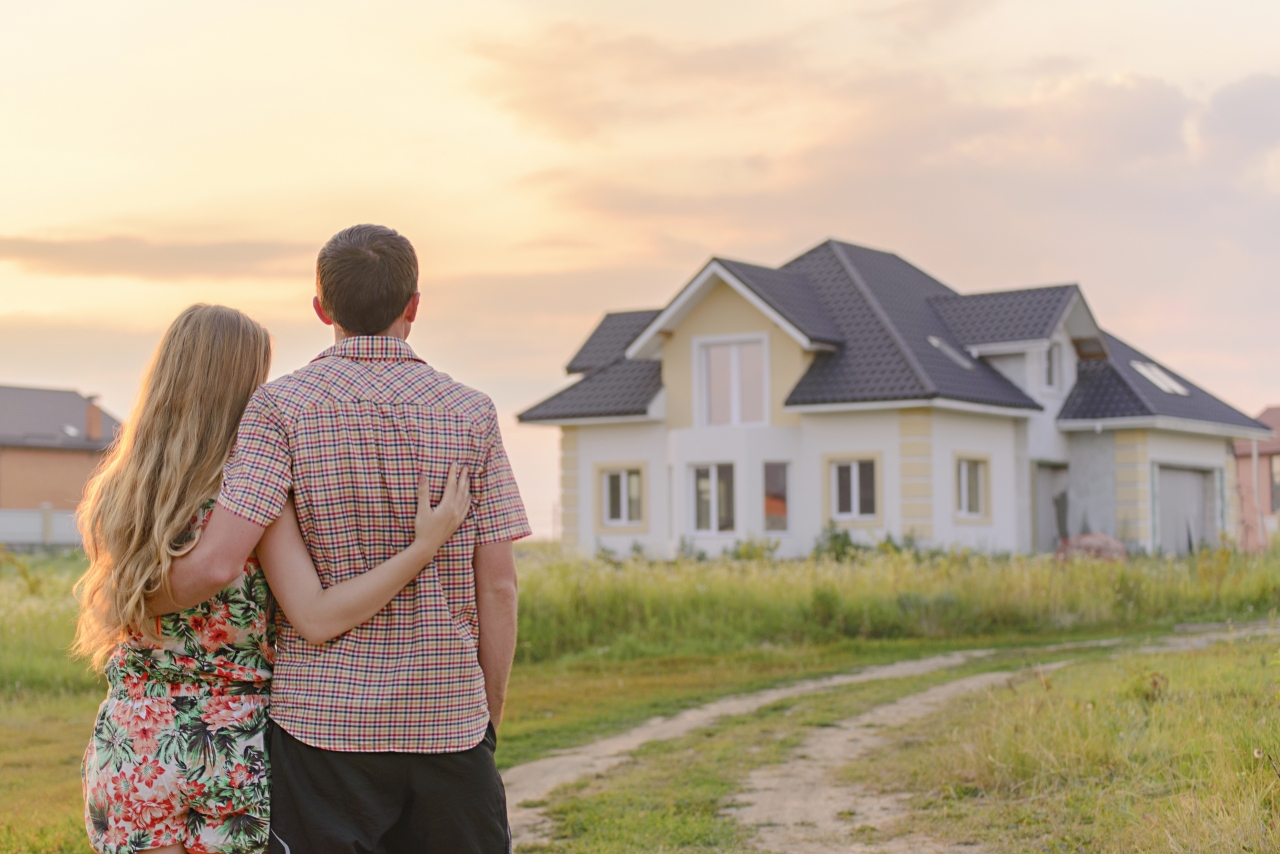 A Kerry TD has today (Monday) welcomed the news that the Bus to Belfast is to stay on the road. Deputy Michael Healy-Rae said assurances from the Department of Health that The Northern Ireland Planned Healthcare Scheme (NI PHS), which has been in effective operation since January 1 this year, will remain in place until […] 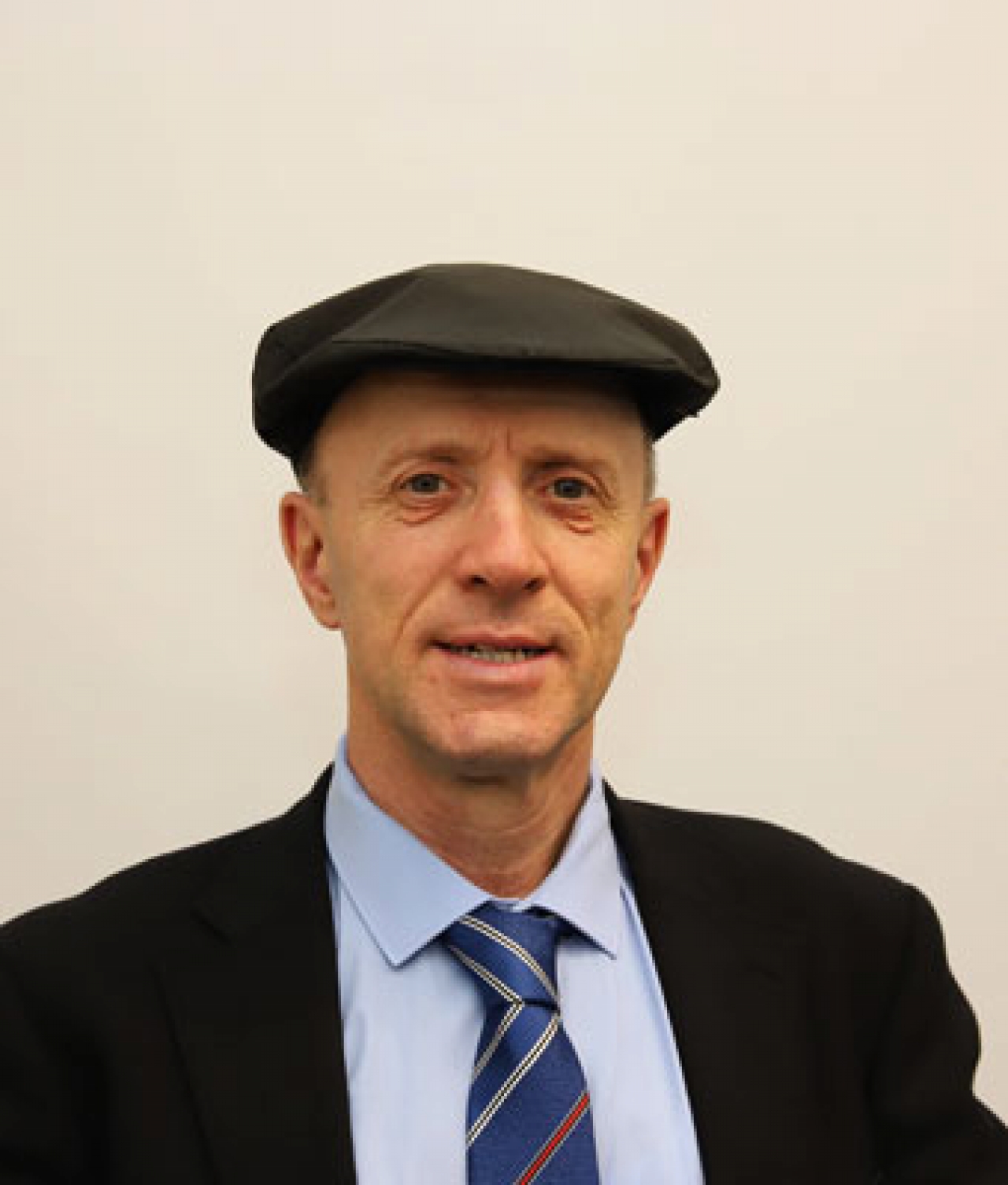 A Kerry TD has today (Monday) welcomed the news that the Bus to Belfast is to stay on the road.

Deputy Michael Healy-Rae said assurances from the Department of Health that The Northern Ireland Planned Healthcare Scheme (NI PHS), which has been in effective operation since January 1 this year, will remain in place until a new a statutory scheme is put in place.

The Kerry deputy avails of this service for his constituents on a regular basis and said many were concerned that the scheme may come to an end due to Brexit.

“What this will mean to so many of my constituents is that they can continue to avail of this scheme for treatments for cataract removals by travelling from Kerry by bus to Belfast so that they can get treated in a timely manner and get back to living their lives in a healthy manner,” Deputy Healy-Rae said.

The Scheme was first introduced to mitigate the loss of access to care from private providers in Northern Ireland under the EU Cross Border Directive, which ceased to apply as a result of Brexit. However, the Government intends to place the administrative NI PHS on a statutory basis and an extensive examination of options to inform the drafting of a General Scheme is currently underway with confirmation that the administrative scheme will remain until such time that a statutory scheme is in place.

Patients also continue to have access to health services under the EU Cross Border Directive Scheme in all other remaining EU/EEA countries. 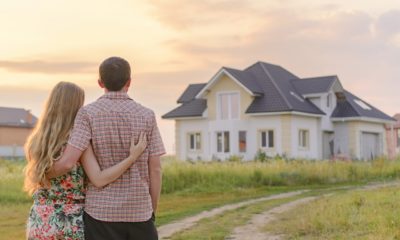 By Ted Healy of DNG TED HEALY After spending so long saving for a mortgage and filling in countless application... 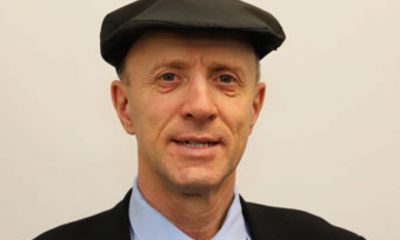 A Kerry TD has today (Monday) welcomed the news that the Bus to Belfast is to stay on the road.... 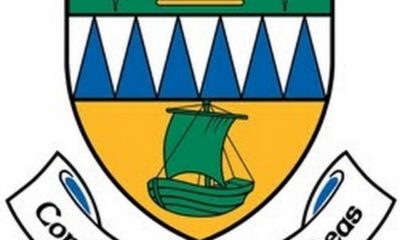 By Sean Moriarty Residents of some of the more-rural areas surrounding Killarney town will welcome funding allocations for road improvement...