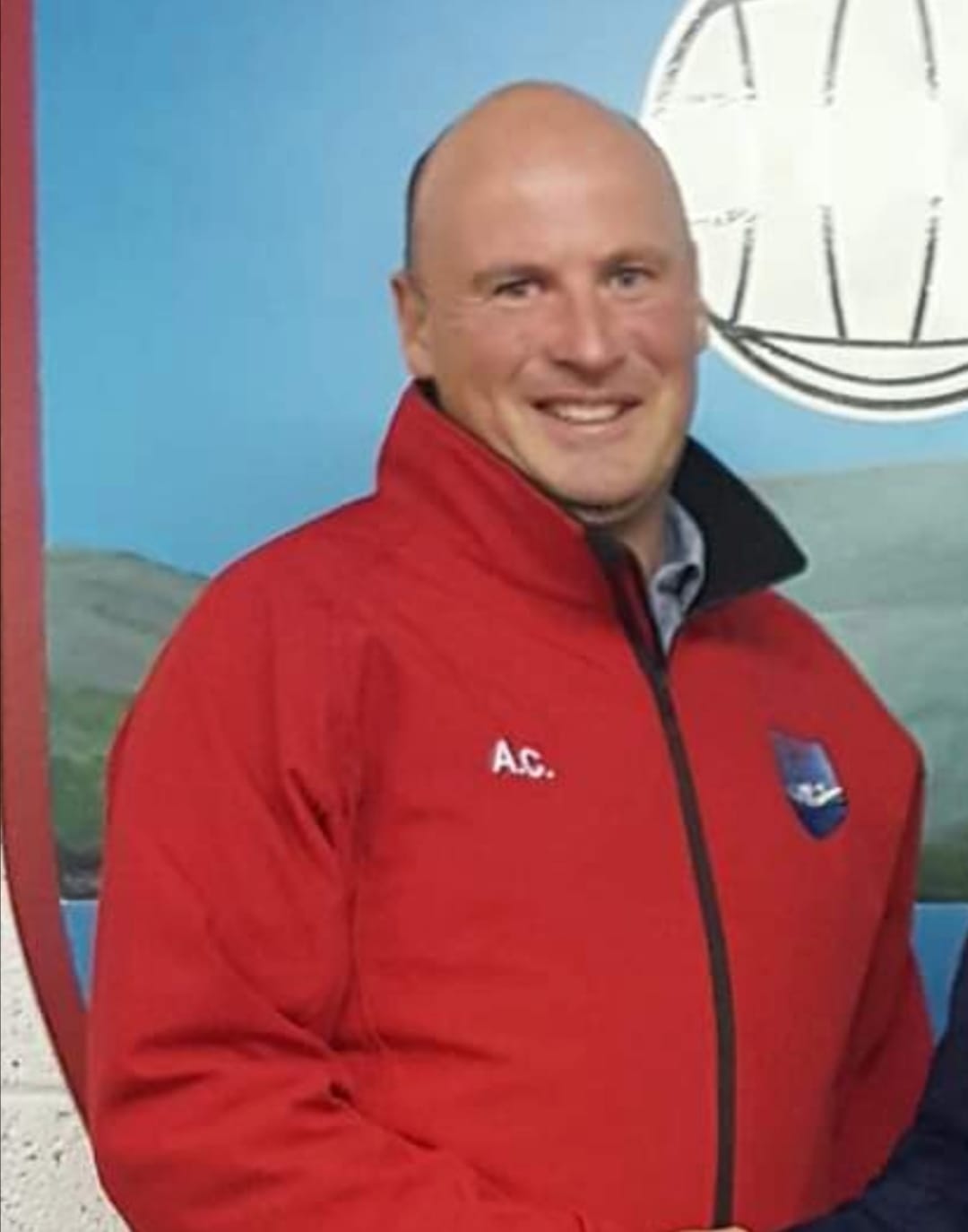 Beaufort and the wider Killarney area is in mourning following the sudden passing of Garda Aidan Cremin.

Aidan grew up in Beaufort and attended St Brendan’s College in Killarney, and worked in Moriarty's Photographic Store for many years before he became a Garda. He was stationed in Castletownbere Haven in West Cork, where he served as the community Garda for the Adrigole area.

He was affectionately known as ‘The Sherriff’ to friends and colleagues, while in GAA circles he was known as ‘The Kingdom-Rebel’.

“Anything GAA related Aidan was there. While he was never a man that looked for praise or recognition, he was always quietly working away in the background of many fundraising events or events run by the club. He was an active volunteer in our annual club festival, to which he brought so many ideas to the table when it came to different fun and games events we ran as part of the weekend for young and old,” said a club statement. “His loss is going to be immense to us as a club and a parish and something we will feel for many years to come. He has, however, left a huge legacy for which we will be eternally grateful to him for.”

Local GP Fiona Kelly, who is also well-known in Killarney for her role as Chief Medical Officer for the annual Rally of the Lakes, said he would be a huge loss to the Beara Peninsula area and beyond. She knew him both professionally and personally as they have been friends since he arrived in Beara in 2008.

“He immersed himself in the community, he was one of us and was loved by everyone,” she told the Killarney Advertiser. “The GAA was his passion and he ate, slept and breathed it. He did trojan work for the community and could be found training young lads in hail, rain or sunshine. He was never a man who looked for the limelight and did incredible work behind the scenes, fundraising and organising club activities.”

A book of condolence is open at the Garda Station in Castletownbere. Aidan is survived by his mother Eileen and brothers Séan, Michael, Brian and Padraig.

Bus to Belfast service back on the road