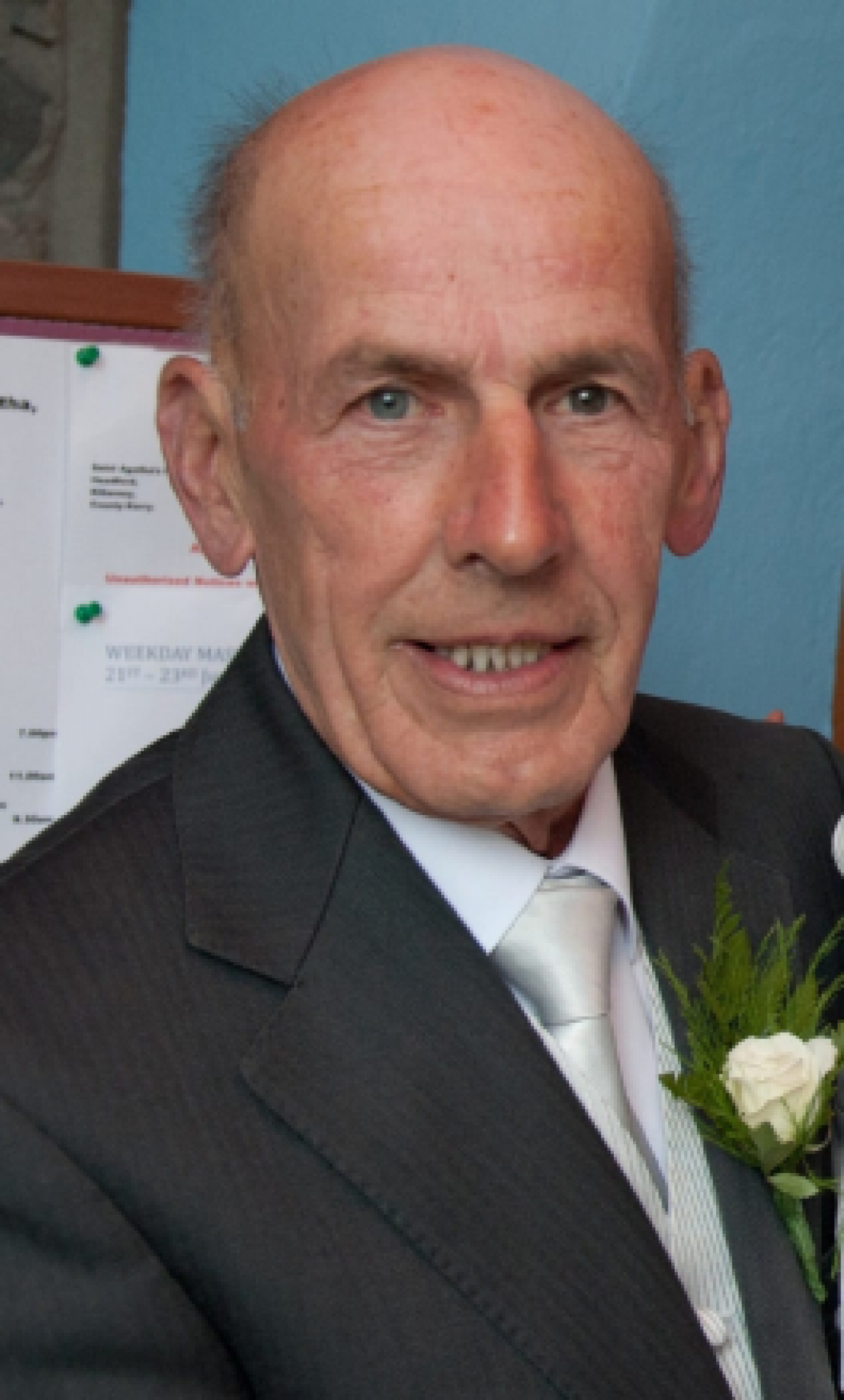 SADNESS: Dan Favier was a highly-respected member of the Glenflesk community.

Tributes have been paid to East Kerry GAA stalwart Dan Favier who died suddenly on Tuesday.

The Glenflesk GAA clubman from Curraglass was one of the most dedicated volunteers on the local scene.

His efforts were rewarded when he was named as East Kerry Person of the Year in 2014.

The parish of Glenflesk and the East Kerry GAA Board was left was shocked and saddened as the news spread of his sudden and untimely death.

“Dan was a highly respected member of the East Kerry Board. He served as treasurer for many years [1995 to 2004]. He was known far and wide as an outstanding GAA volunteer all his life,” said East Kerry PRO Michael O'Mahony.

In recent years he served as a gatekeeper for East Kerry matches and was a familiar face at turnstiles for all games in the region. He served as a steward at Fitzgerald Stadium last Sunday, two days before his death.

“He will be sadly missed at gates at East Kerry Board matches and missed for advice and assistance when the board needed it. He always give his assistance," added Mr O’Mahony.

He is survived by his wife Marian, children Sinead, Danielle, Paul, Ciaran and Ollie, and brothers John, Pat, Michael and Anthony, sisters Margaret and Mary Ann and extended family and friends.

Dan’s funeral Mass takes place today (Friday) at St Agatha's Church, Glenflesk at 10.30am before he is laid to rest at Killaha Cemetery. Both East Kerry GAA and Glenflesk GAA clubs will provide guards of honour at his funeral.

Toyota roadshow at Gleneagle this weekend