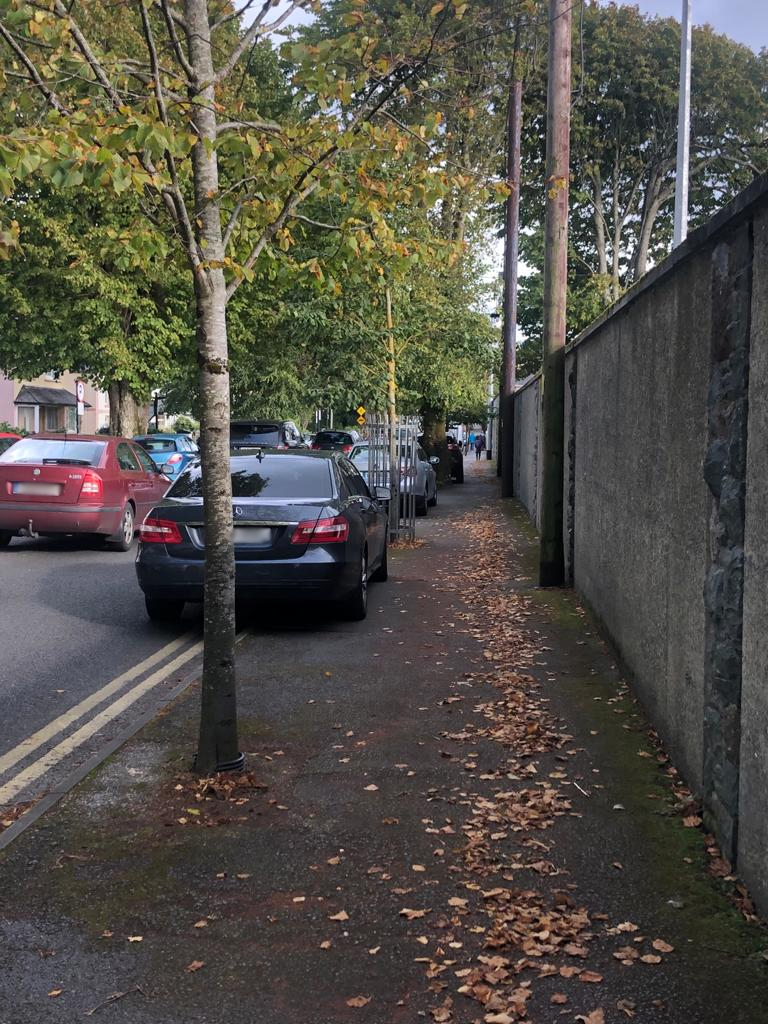 Traffic wardens are to take a more ‘on the ground’ approach to illegal parking and other traffic-related issues at a notorious traffic blackspot in the town.

The warning follows an online meeting on Wednesday between Killarney Gardai, Killarney Municipal District engineers and school principals in an effort to solve the ongoing illegal parking and traffic management issues on New Road at school times.

The street provides access to three secondary schools, two primary schools and one special needs facility - bringing an estimated 2,800 users to the area on a daily basis.

The street is also home to the Killarney offices of the Department of Culture, Heritage and the Gaeltacht, Killarney Garda Station and several private houses.

Mayor of Killarney Brendan Cronin attended Wednesday’s online meeting to represent all of the elected members of KMD.

Traffic has been a problem in the area for years and even measures like imposing a temporary one-way system during school pick-up and drop-off times have not solved the issues.

“It was reported at the meeting that on one day alone, 40 cars disrespected the one-way system,” he told the Killarney Advertiser. “Anyone on the road will tell you it just takes one car to mess the place up.”

The situation has worsened in recent weeks; reduced capacity on school buses due to COVID-19 restrictions means there are now more school buses using the street and a marked increase in parents dropping children off as they cannot get spaces on school transport.

Problems include cars parking on footpaths forcing pedestrians out on to the street and cars parking in the designated bus drop-off zone, forcing buses to double park. Traffic wardens will target these two offences with immediate effect.

OUTCOME
​​​​​​​
“One outcome of the meeting is that the executive will change the daily rota of the parking wardens so they can monitor this area,” added Mr Cronin. “Some people have a total disregard and they have to be dealt with.”

Killarney Municipal District engineer John Ahern also attended the online meeting. He will undertake a detailed assessment of the area and will report back to each of the schools.

He will examine several aspects, including school opening and closing times and the better use of nearby car parks like the under-used facility on Rock Road.

“This is by no means a simple task, there are so many stakeholders,” added Mr Cronin. “It was a very constructive meeting, we have defined targets and we will get this done.”

Although representatives of Bus Éireann have attended meetings in the past they did not attend Wednesday's meeting.

New food market with a difference launched in Killarney