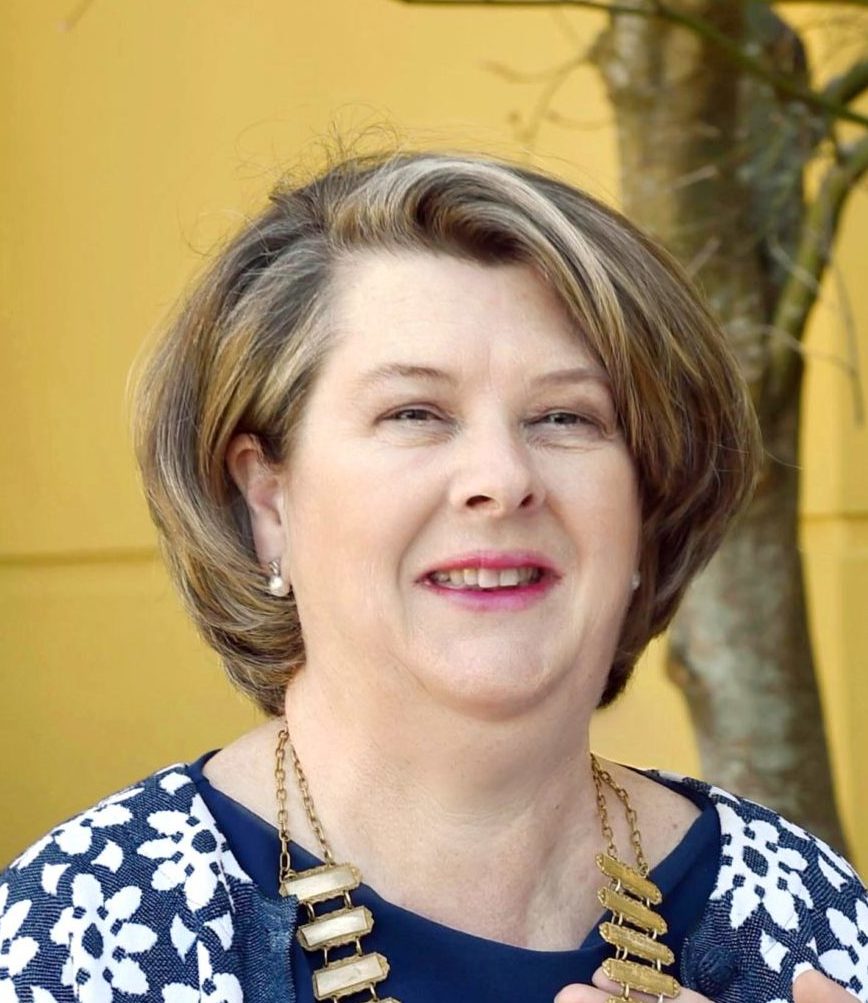 TOURISM: Bernadette Randles Chairperson of the Kerry Branch of the Irish Hotels Federation.

“Where are the people?”

Leading tourism operators in Killarney are asking “Where are the people” - despite official Government figures showing visitor numbers are on the rise.

Killarney hotelier Bernadette Randles, her Tralee counterpart Padraig McGillicuddy, and even Fáilte Ireland officials have all said that the industry faces a difficult season - despite official figures stating that visitor numbers are on the increase.

Figures released this week by the Central Statistics Office show that visitor numbers to Ireland are up by 3.4 percent to 1,061,800 - an overall increase of 35,400 compared to 12 months previous.

However, industry figures in Kerry dispute the findings and nearly every tourism related business that the Killarney Advertiser spoke to cited the Government’s decision to increase the rate of service industry VAT from nine percent to 13 percent -  which effects everything from hotels, cafes, even hairdressers – as the main issue.

“Food and beverage is definitely down,” Bernadette Randles, Chair of Kerry Branch of the Irish Hotel Federation, told the Killarney Advertiser. “We are absorbing these costs [like the increased VAT rate] but we are not taking on extra staff and we cannot invest in the future. We are managing costs, but we can’t put up our prices and we must still provide a service. Minister O’Donoghue (Department of Finance) says numbers are up and we are on target for 2020, but where are the people?”

The published figures reflect the number of visitors arriving in the country - but a more detailed examination of the report reveals that tourists are spending less time in the country and the number of nights spent in Ireland by overseas travellers decreased by 3.2 percent.

“While the CSO figures show growth in the number of overseas visitors coming to Ireland compared to the same period in 2018, it’s clear that the rate of growth is beginning to soften with some tourism operators also telling us that they are expecting business to be down on last year,” a Fáilte Ireland spokesperson told the Killarney Advertiser.

The figures also reveal that Irish people are spending more time on holiday abroad. Overseas destinations are cheaper and the awful Irish summer is forcing locals to find their sun fix elsewhere.

“Ireland remains a safe destination but so are other destinations that were off limits for a few years like Morocco,” Padraig McGillicuddy, PRO of the Kerry Branch of the Irish Hotel Federation, told the Killarney Advertiser.

“These destinations can offer a far more competitive price point due to cheaper labour, taxes and expenses. However, we are a resilient industry and will continue to attract people to our wonderful island.”

Uncertainty surrounding Brexit is also having a small effect; the CSO figures show a net decrease of 1.1 percent in the number of British visitors arriving in Ireland but this is balanced by visitors from other European destinations increasing by 1.8 percent.

Overall, tourism spending is down from €1,079 million to €1,029 million in the same period last year.

Regardless, it does not take a CSO survey to see that the streets of Killarney are much quieter this year compared to recent seasons and tourism operators in Killarney are feeling the pinch.

One business that knows a thing or two about visitor numbers to the town is Bird’s Amusements. The family-run funfair has been supporting Kerry festivals for 82 years, traditionally beginning their summer season in Killarney before following the local festival scene, first to Puck Fair, followed by the Rose of Tralee International Festival, and finally the Listowel Harvest Festival in September.

Dom Bird, grandson of the funfair’s founder, William, agreed that Brexit, the weather, and even the increased VAT rate, which applies to funfairs too, were all factors.

“This year is not going to be one of our best seasons,” Dom said. “But as my late father Buddy would say, ‘we never died a winter yet’.” 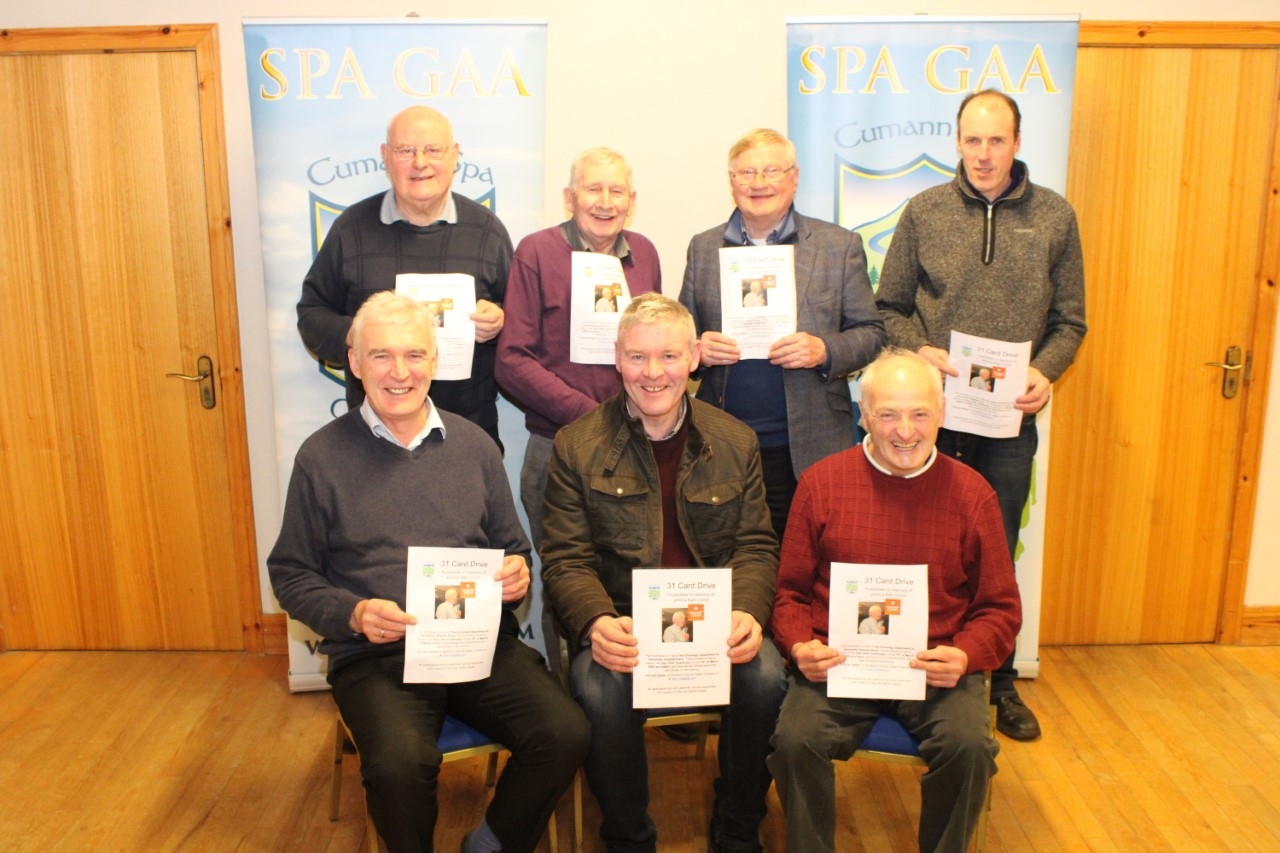