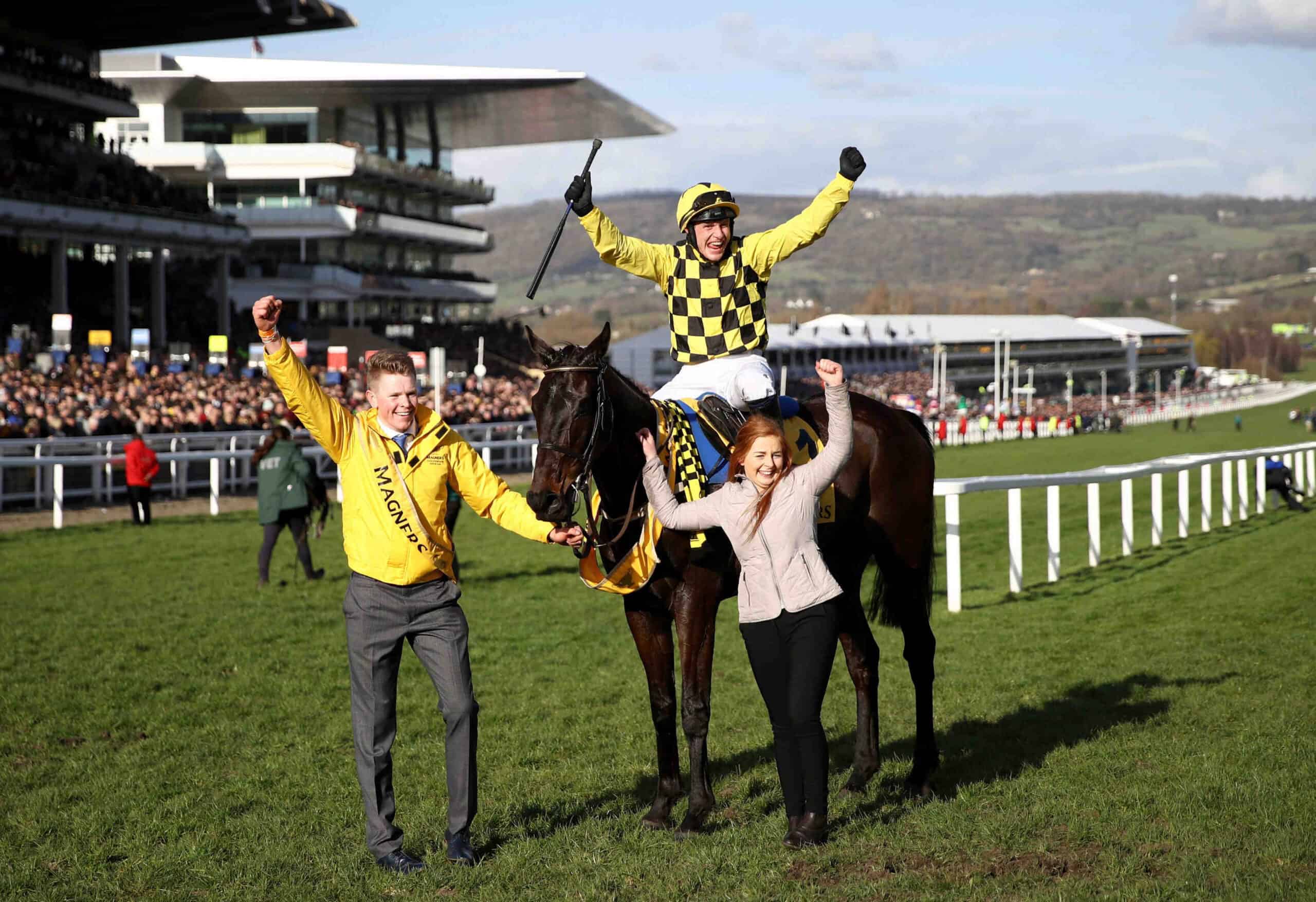 Leading lights in the racing industry will be on hand to give top tips for the annual Killarney Cheltenham Preview Night this week.

Normally a great night out in town, it’s now moved online due to current restrictions but promises to be as insightful and fun ahead the popular four-day Jump Racing festival taking place from March 16 to 19.

On Thursday next (March 11) at 8pm, Ace Tipster Paddy Wilmott, and top conditional jockey Conor McNamara will be live with all their advice via Zoom, with Vincent Casey and John McEnery acting as MCs for the night.

The event is free to view on the Killarney Races Facebook page: killarneyraces.com.

“The event will host contributions from other leading lights in the industry,” Chairman of the Killarney Racegoers Club, Vincent Casey, said.

“We are asking for donations through a GoFundMe page which will also be on the Facebook page with all proceeds going to the Southwest Counselling Centre in Killarney. There will also be a facility for the public to get involved by asking questions and comments throughout the event.”

A €100 free bet prize, sponsored by Brendan Tyther Bookmaker, is also up for grabs for one lucky person that listens live to the show and donates to the charity, he added.

Charity to drive on thanks to O’Sullivan’s donation