Schools arrived at the stadium just after 9am, where they met Kerry Senior Footballer David Clifford, and Aidan O’Mahony after being led onto the field by piper Mike Milner. There were also emotional tributes to talented football player Niall McGillicuddy (16), who passed away last year.

The event, which began in 2005 by Garda Eddie Walsh from Killarney Garda Station, and Detective Pat Kelliher who is now retired, has to date seen over 2,400 play in the blitz, including some who went on to win minor and senior All-Ireland medals.

“It was a tremendous success. We had a total of 52 games and Lissivigeen won well, although it was a passionate final.”

He added that Niall McGillicuddy’s parents, Daithi and Sheila, and his sister Ellen were also in attendance on the day, although it was an emotional occasion for them.

“All school’s showed dignity and respect for the minute’s silence. They’re a credit to their parents, teachers and clubs.”

And Eddie added that he’d like to say thanks to David Clifford and Aidan O’Mahony, Vice-Principal of St Brendan’s College Hugh Rudden, and Principal of The Mon Colm O’Sullivan, Enda Walsh and Tommy Galvin from Legion, John C O’Shea who took photos with the drone and also to the Gardai and others who helped on the day.

BLITZ: Members of the Gardai, footballers David Clifford and Aidan O'Mahony, with pupils from The Mon and others pictured just before the 15th annual Garda Football Blitz in Fitzgerald Stadium on Wednesday.[/caption]

Women’s soccer is finally in the spotlight… Cue the backlash 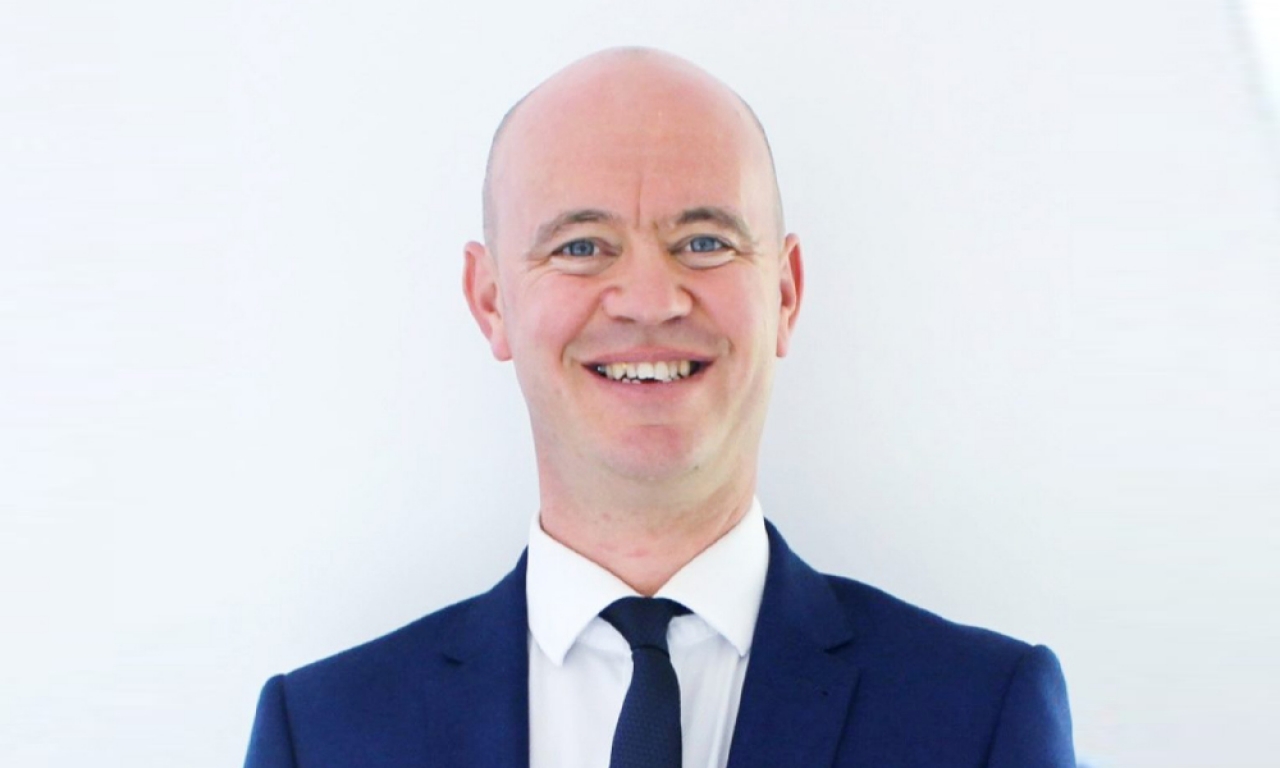 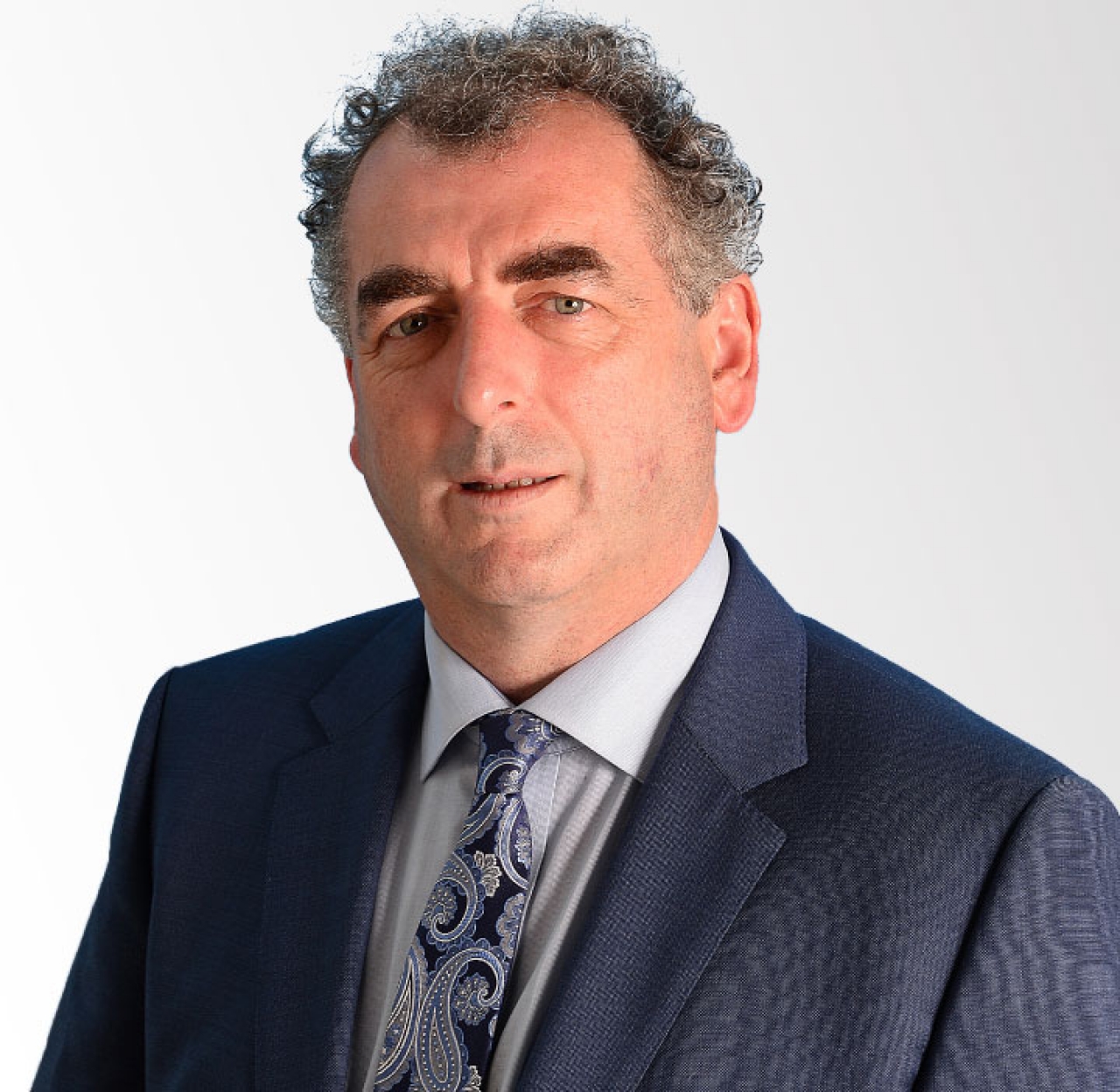 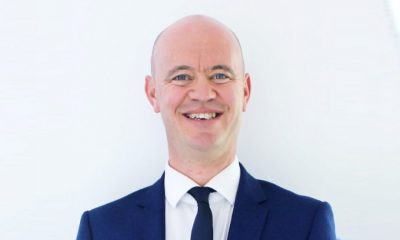 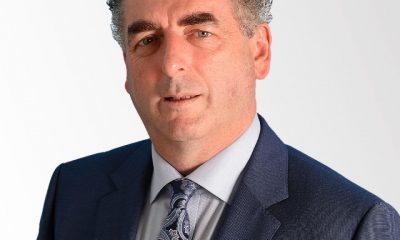 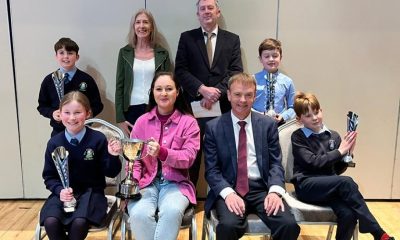 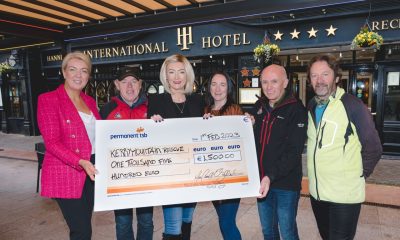 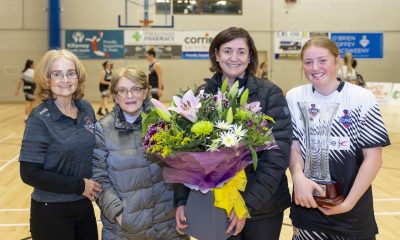 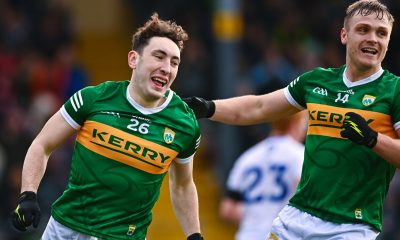