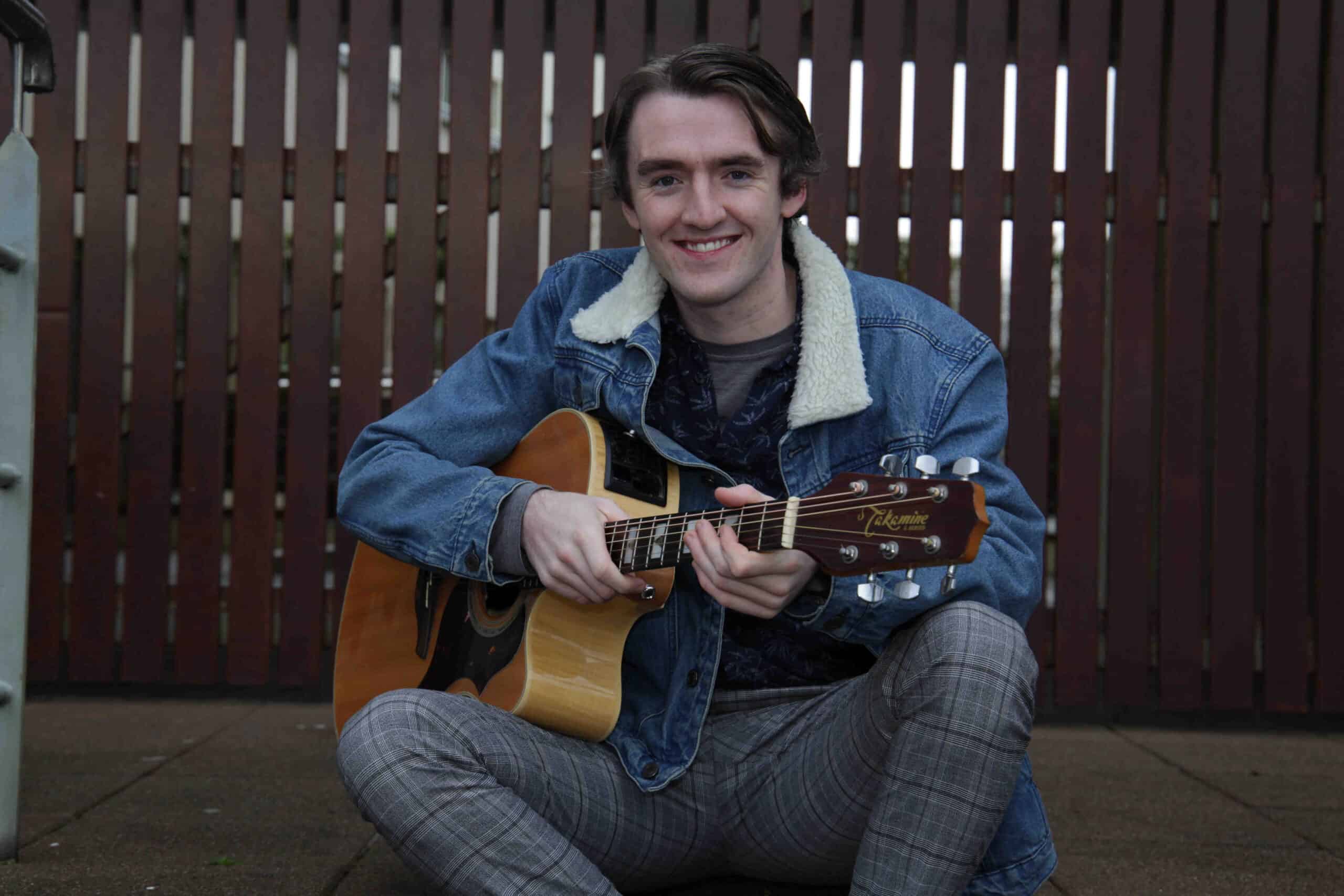 A talented Killarney singer-songwriter will today (Friday) release his latest single 'Nothing Sweeter’ across all major streaming platforms. Colin Foley (26) from Beaufort, who goes by 'Colin Andrew' is excited to release his latest work which he describes as "a bittersweet number" and "a deeply personal memoir of a past relationship". Written over a two-year period this song is an emotional logbook, covering everything from new beginnings to untimely endings.

It's the fourth single from Colin, who returned home from Edinburgh at Christmas due to COVID.

The former ISK student, who is son of Marion and Brendan Foley, studied music at Colaiste Stefon Naofa in Cork and worked on cruise ships for some time before taking up a contract with Disney World Orlando which was cut short due to the pandemic.

Following the release of his debut single in 2019, Colin has been rising through the ranks at an impressive rate. Making his live TV debut on TG4 and BBC 2 NI alongside The High Kings and Daniel O'Donnell, he established himself as an exciting new artist.

Using this momentum he struck again with consecutive follow-ups which were accompanied by well directed and creative music videos. The video for his third single ‘Loving You In Vain’, directed by viral sensation Threemey, had almost 15,000 views on YouTube in the first two weeks.

Colin has been gigging around Killarney town since he was aged 14 and in more recent times has also received extensive national radio support from the likes of Radio Kerry, RedFM, Quarantine FM and has been favourably reviewed by Covert Music Club.

Teaming up with producer Barry O’Connell during the lockdowns he said that he has been concentrating on his own music and has dreams of touring the world.

With an EP in the works, Colin is set to make his mark as a serious contender in the Irish music scene.

"This is single number four. I've had three singles out since 2019, one every six months," Colin, who has successfully built up a reputation for emotional, powerful musicianship, told the Killarney Advertiser this week.

Playing music since he got a guitar at the age of 11, Colin explained that he takes some of his inspiration from Irish musicians James Vincent McMorrow and Foy Vance.

"They struck me at the right time. I saw them doing what I wanted to do."

And he added that he hopes to stay writing music and playing full-time.

"The dream would be to write my own music and tour the world."

Online concert to be live streamed from St Mary’s Cathedral

Locals impress as they take on Jerusalema dance challenge