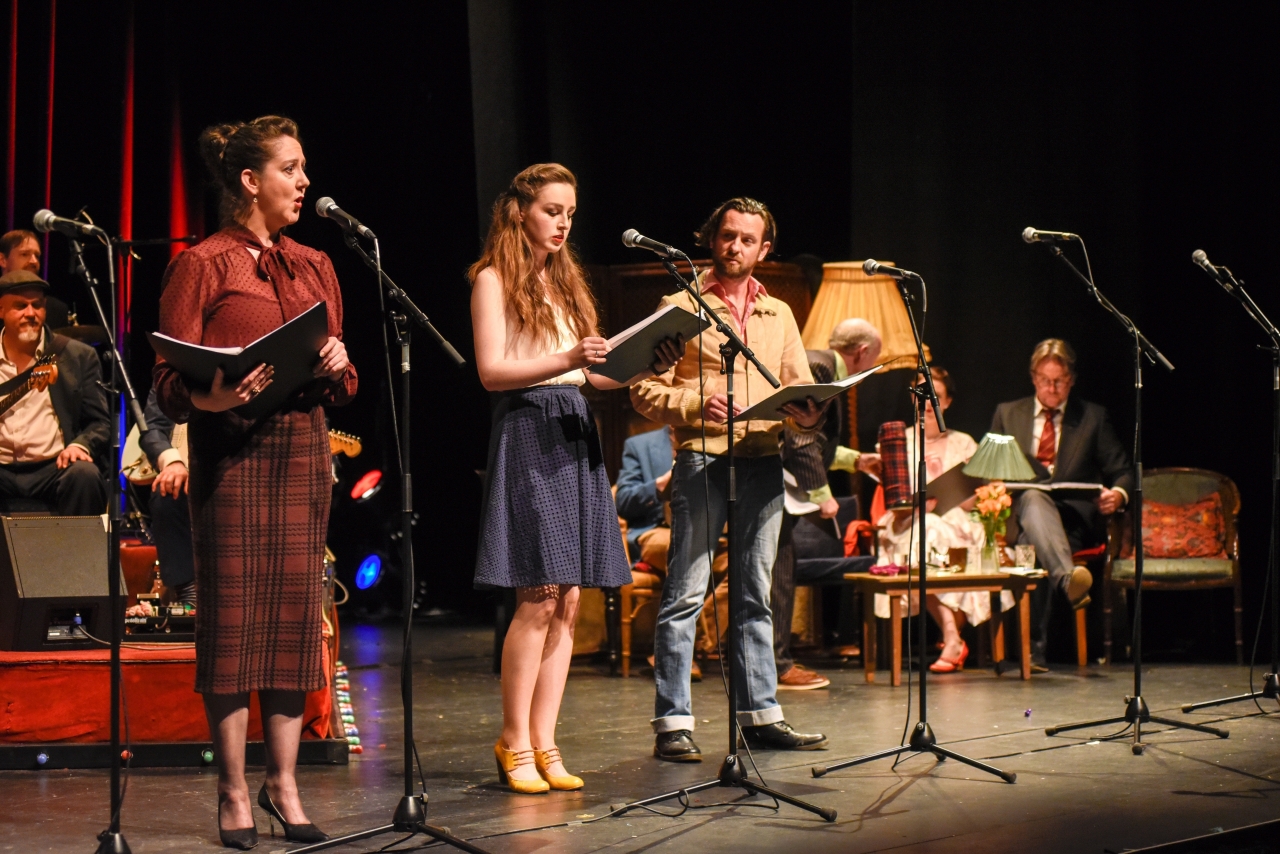 OUTDOOR THEATRE: Kate O’Toole will narrate ‘The Playboy of the Western World – The Musical’ at Muckross House next week.

Acting royalty takes centre stage in the lead up to Heritage Week as ‘The Playboy of the Western World – The Musical’ comes to Muckross House.

The musical, an outdoor performance under a marquee with a capacity of one hundred plus per night, takes place between August 19 and 21 with legendary actress Kate O’Toole, daughter of the late British stage and film actor Peter O'Toole, taking on the role of narrator.

This mischievous, musical adaptation of Synge's classic is being presented outdoors under canvas, in the style of a 1950s theatrical fit-up.

Joining Kate will be 15 other actors and musicians for this reworking of Synge’s classic play which is set in a radio studio in 1959 during a live broadcast, with the cast, dubbed the Atlantic Broadcasting Corporation, playing actors performing 'The Playboy of The Western World' as a radio play.

“It's like going back to the 1950s,” Justin McCarthy said. “It's probably the first time in years that live theatre has been performed under a stretch a tent. It's really authentic, like one of the original theatrical fit ups.”

Tickets cost €25 and are available from www.playboythemusical.ie.