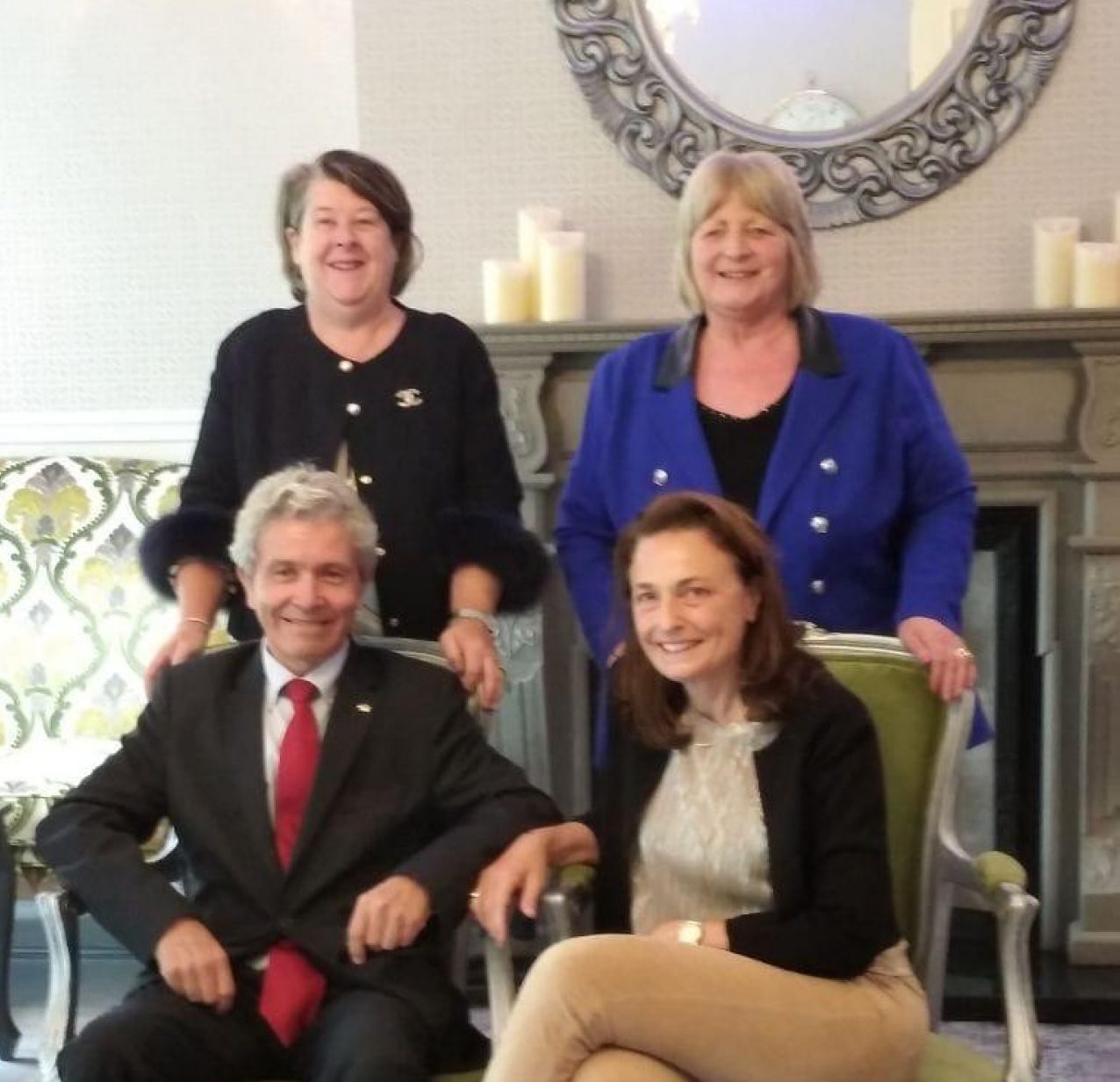 The Swiss ambassador who visited Killarney last week is to prepare a report on potential investment in the town and county.

During his two-day visit, Ambassador of Switzerland to Ireland, Louis-José Touron, met with the Mayor of Killarney, Marie Moloney, and Bernadette Randles who is Chair of the Irish Hotel Federation’s Kerry branch.

“Ambassador Touron was very impressed by the arguments put forward at both meetings about the availability of space, improvements in infrastructure, the skills of the workforce, and the presence of rail and air connections,” Cllr
Moloney told the Killarney Advertiser. “He was also very interested in the tourism industry and what Killarney has to offer by way of culture, festivals and amenities.”

He also visited the Liebherr Container Cranes factory in Fossa.

“The Ambassador's report to the Swiss Department of Foreign Affairs is to be shared with the Swiss equivalent of Enterprise Ireland and this will inform their advice to Swiss companies seeking to expand into the EU. Though it will obviously take some time to trickle down, it is hoped it will have a positive impact in terms of attracting Swiss companies to Kerry,” Cllr Moloney added.