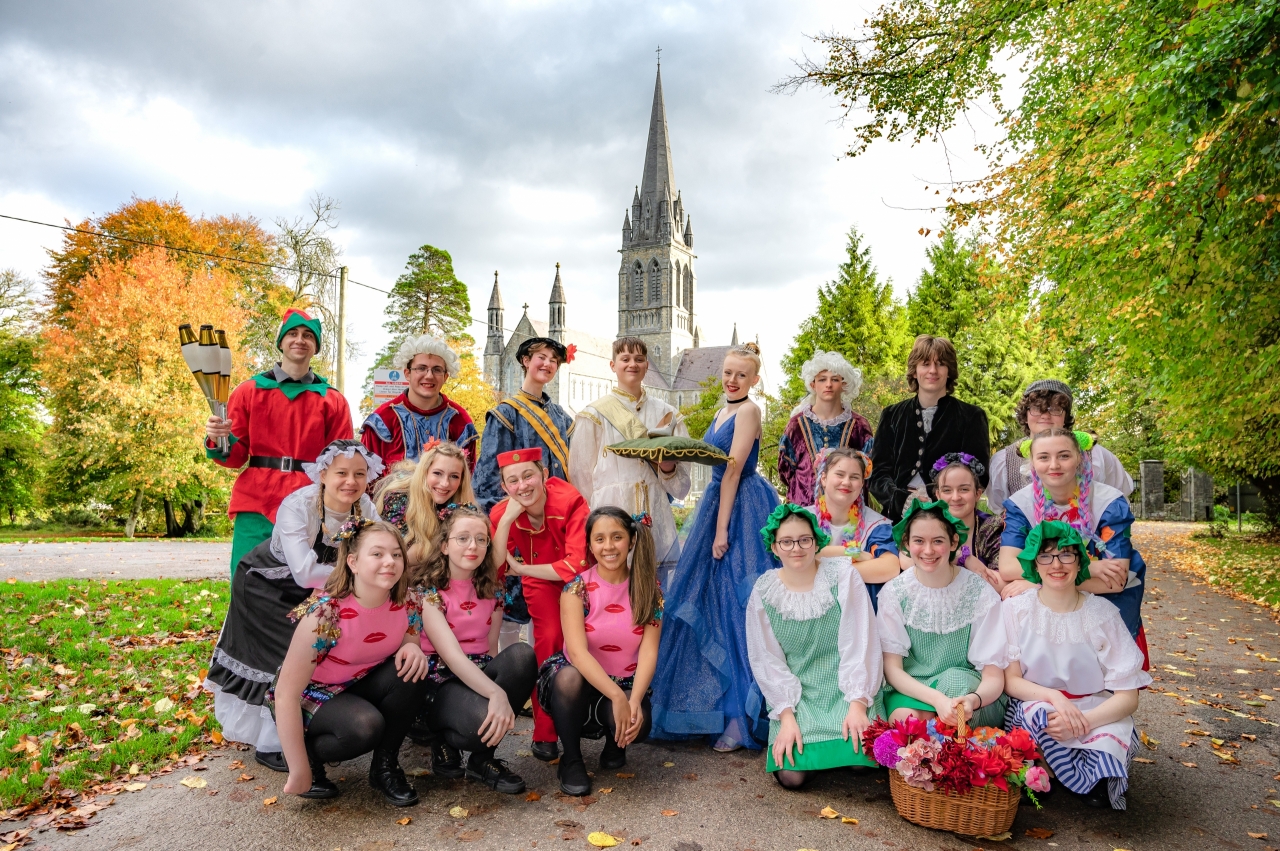 CAST: Pictured at the launch of Killarney Community College's annual panto were the cast of 'Cinderella' 'Oh Yes They Did’. Photo: Marie Carroll-O'Sullivan

Get your tickets before the clock strikes midnight or it might be too late to see the incredible talents of local students on stage. 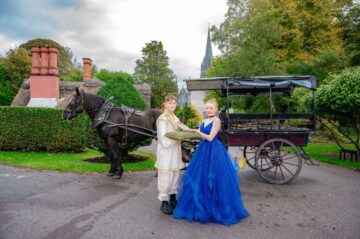 YOUR CARRIAGE AWAITS: Horse Frankie pauses in front of the cathedral with David Lynch as Prince Charming with Amy Healy as Cinderella for the launch of Killarney Community College’s Cinderella panto. Photo: Marie Carroll-O'Sullivan

It's the first time post-COVID that Killarney Community College has staged an event and they've an exciting night in store with their latest production 'Cinderella: A tale of love at first sight', the anarchy of societal expectations and the grandeur of romanticised patriarchy in the form of a happily ever after.

While the original screenplay offered each of these traditional aspects, there is much more to be said about the classic fairytale told from a modern perspective.

Under the direction of costume manager Mary Fuller, musical director Joanna Hughes, and producer Mike Lynch, the students have turned the children’s classic into a piece grounded in reality. And rather than presenting Cinderella in its traditional form, these talented students made a point to acquaint the characters within the production to modern representations.

Preparations for this year’s Panto have been underway since the start of the school year.

The first show debuts on Tuesday, November 8 in the school followed by a second night on Wednesday November 9. With rehearsals ongoing each week it's drawing ever closer to opening night and the cast are having a ball!

At the moment, the halls of Killarney Community College are lined with sparkles, bloomers, petticoats - you name it!

Costumes are being sown and beaded to get ready for the big dress rehearsal. The talented staff of KCC have come together to make a 'seamless' array of costumes!

"There is great excitement around the panto as it is the first production we have staged since COVID," music teacher and director, Ms Hughes, said.

"The students and staff have been putting in an enormous amount of time and effort into it with many staying back for hours after school and giving up their free time on Saturdays. We are really happy with how things are going and can't wait to bring it to the big stage and a sell out crowd."

Tickets are still on sale through the school office.