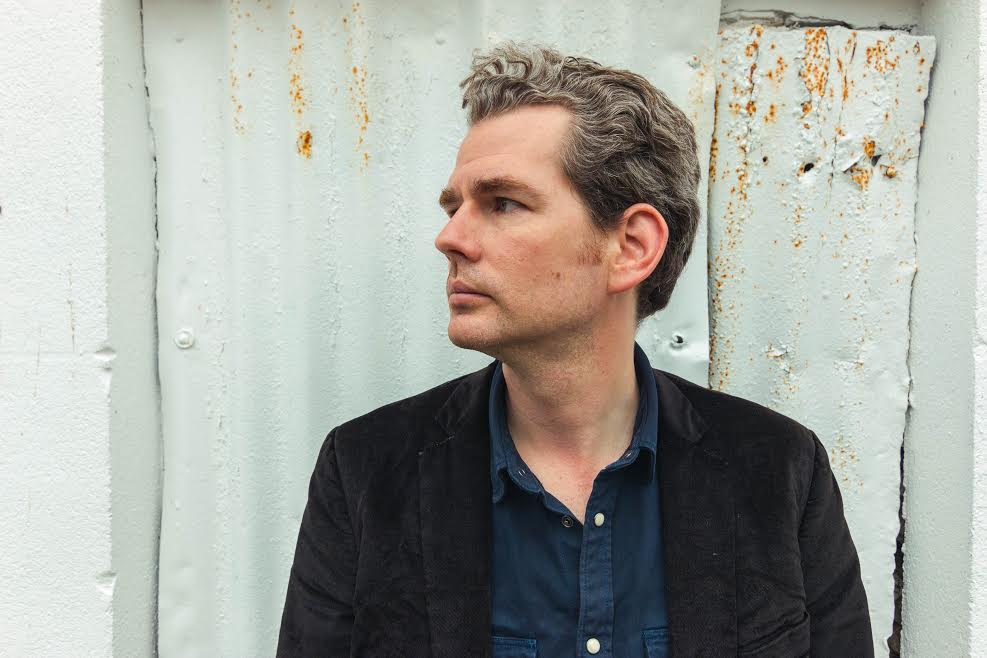 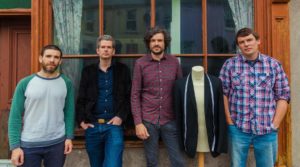 AN EIGHT-YEAR odyssey has led talented Killarney singer-songwriter Ian Whitty to weave a rich modern tapestry of storytelling. Ian Whitty & The Exchange are back this autumn with their new album, Cash Crop, due for release on Friday, November 11, and they will be performing in Courtney’s Bar (upstairs) in Killarney on Saturday, October 29.

Cash Crop veers from simple stripped-back melodies to riotous guitar overtures to Americana. “I’m declaring war,” sings Whitty on the opening track Bottom Line. Ian’s lyrics conjure up dreams of young love as well as hope and meaning in the face of loss. They delve into disillusionment with modern culture and chart an evolution from partner to parent.

The album constantly draws the listener into an emotional exploration, all the while Whitty’s seasoned vocal is gravelly with experience, biting in its commentary and sharp in its storytelling. He frequently shifts perspectives, personas and characters in weaving a modern tapestry that manages to be both personal and full of symbolism.

It took eight years for Ian to travel the roads and bear witness to the events that we find in Cash Crop. In doing so he has provided us with an album that is warm and intimate yet feels epic in its scope.

“Making a record is a genuinely difficult thing to do,” said Ian. “Simply put, it’s easier to make a mess of it than to get it right. That said we are ready to walk away from this one feeling like we have captured something with a real identity, that we haven’t let any of the songs down and that we have challenged ourselves creatively in the process.”

With the intent of capturing both the energy and intimacy of live shows Cash Crop was recorded in “live” spaces including One Chance Out Studios in Cork. The album was co-produced by Ian Whitty & The Exchange, Steve Fanagan and Chris Somers. It was engineered by Chris Somers and predominantly mixed by Steve Fanagan. Cash Crop was mastered at Whisper and Shout Studios, Los Angeles by Ruairi O’Flaherty. Long-time collaborator Suzanne Power of Hazel Tree Design created the sartorial artwork for the album from Ian’s basic sketches.

In a time where playlists are consumed on demand and unlimited choice is on offer Cash Crop invites you to become a confidant and will have you pressing repeat rather than browse.

Above: Ian Whitty & The Exchange are playing in Courtney’s Bar, Killarney, on Saturday, October 29, and will launch their new album Cash Crop on November 11.