It was a great social occasion on Saturday night as the Torc Hotel was the place to be for the Spa GAA Club awards night.

Andrew Garnett, chairperson of the awards committee was there on the night and told the Killarney Advertiser it was a good night.

“It was well attended,” he said. “There was a great atmosphere and music was provided by the Reel Brothers as well. It’s great to come together and acknowledge what was contributed.”

The organising committee was made of of Andrew, as well as Anne Holland, Ivor Flynn, Mathilda McCarthy, Adrian O’Sullivan and Seanie Kelliher. MC on the night was Mayor of Killarney Cllr Michael Gleeson, a former Spa GAA club player who also played on the Kerry senior inter-county team from 1969 until 1972.

Award winners on the night were as follows;

Special Recognition: Michael Foley who was part of the 2019 All-Ireland-winning Kerry Junior Team. 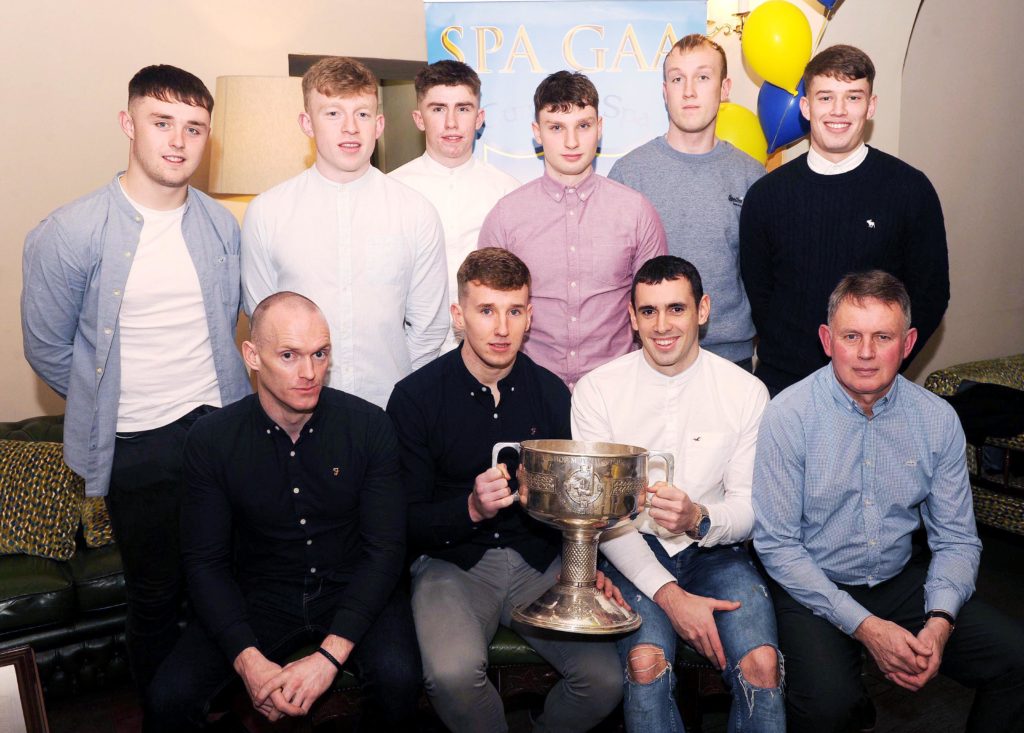 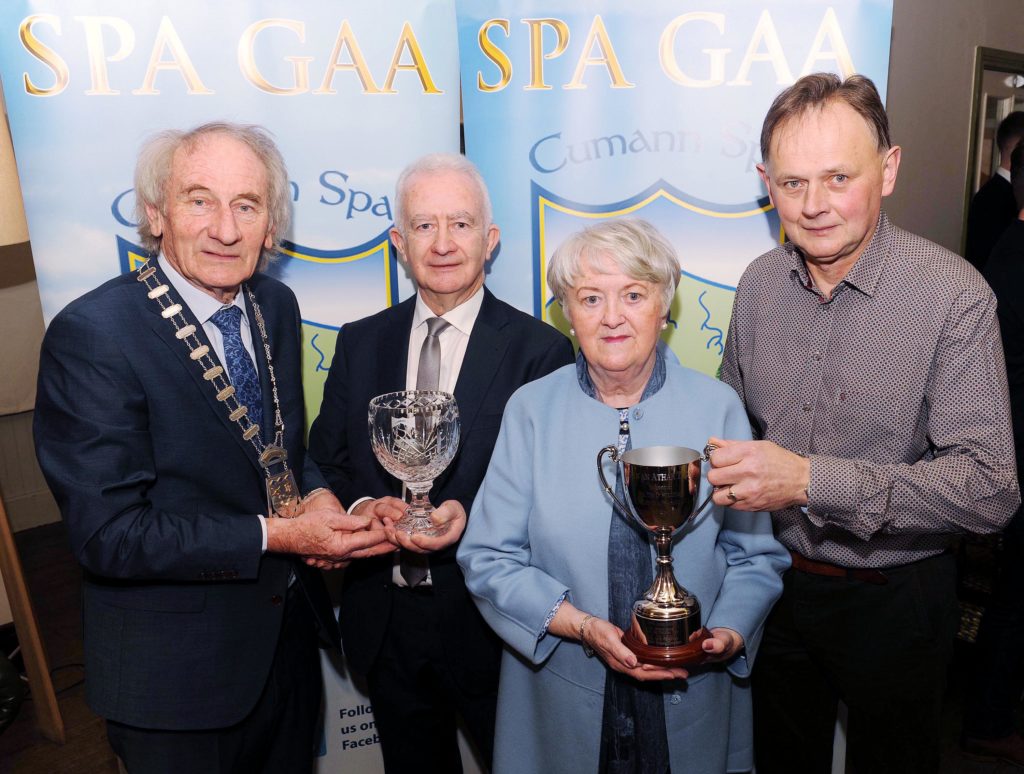