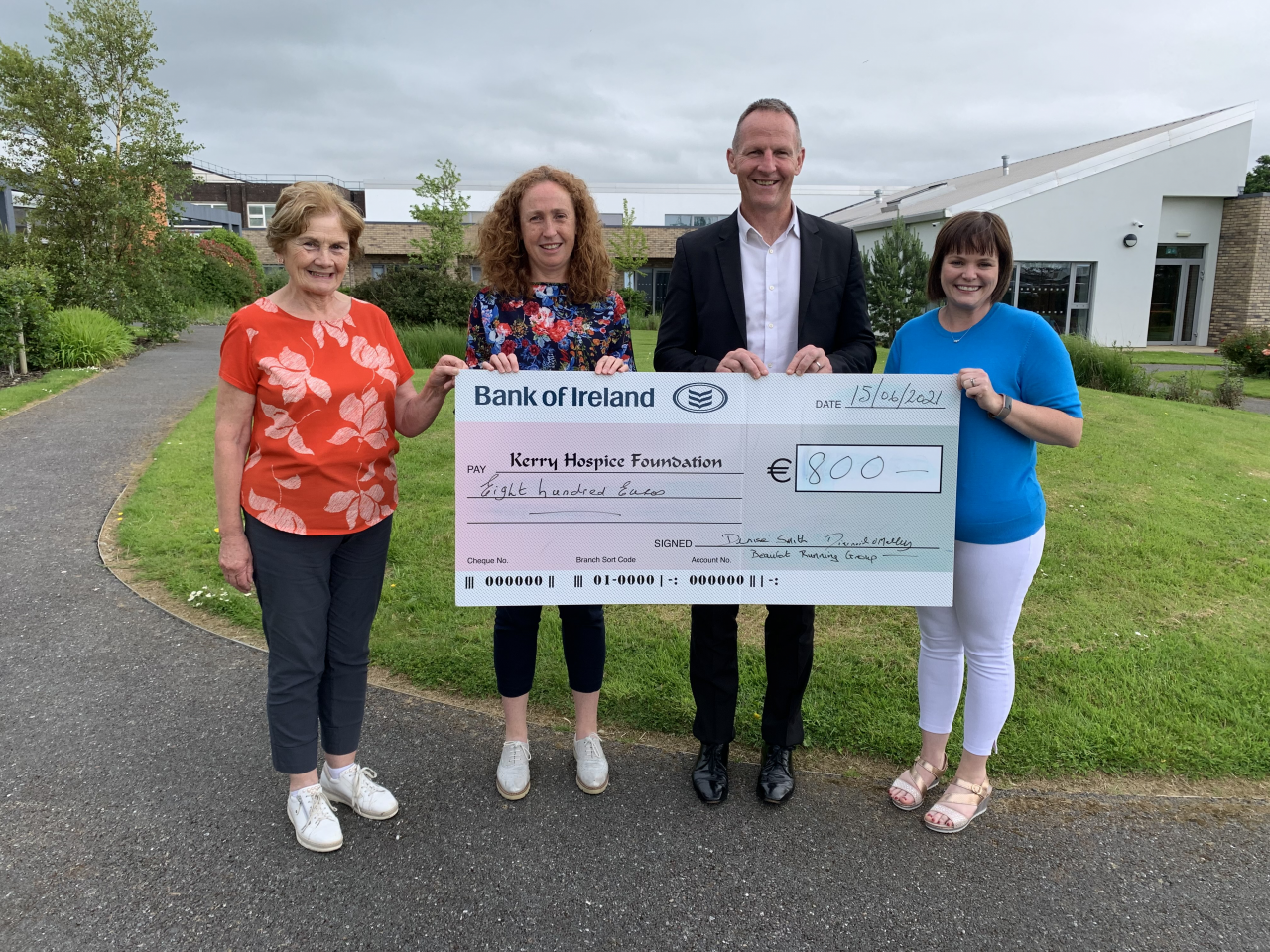 HANDOVER: Mary Shanahan Denise Smith and Evelyn Doody from the Kerry Hospice Foundation being presented with the cheque by organiser Diarmuid O’Malley.

A group of local hill runners, inspired by world record holder South African Gerda Steyn, raised over €800 for the Kerry Hospice Foundation in the Gap of Dunloe last Sunday. 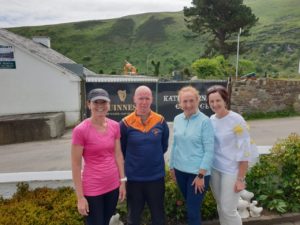 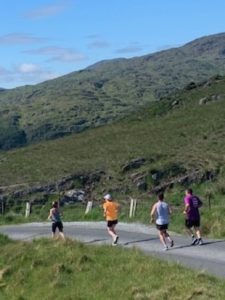 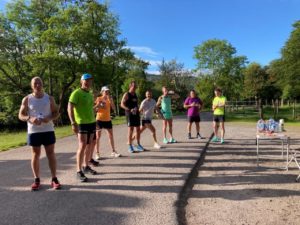 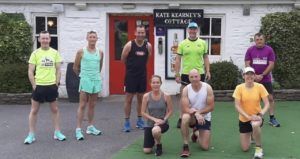 Steyn is the fastest woman to complete Comrades Marathon in her native South Africa.

The 98 kilometre event, run annually in the KwaZulu-Natal province of South Africa, is the world's biggest and oldest ultra-marathon race.

In 2019 she won the Comrades Marathon in a record time of 5 hours, 58 minutes and 53 seconds, becoming the first woman to complete the run in under six hours.

Beaufort man Diarmuid O’Malley is a veteran of over 30 marathons and ultra-marathons, including the 2013 Comrades Race, and he was one of the organisers of Sunday’s event that catered for all abilities. He is planning to return to the famed South African event as soon as travel restrictions allow.

“A week after her 2019 Comrades success, I had the pleasure to show Gerda Steyn the Gap of Dunloe route and her exact comment to me was "you have no excuse not to run Comrades again with a training route like this on your doorstep",” he told the Killarney Advertiser.

O’Malley’s plans were disrupted due to pandemic related restrictions and the 2021 Comrades event was contested online. He decided to use the route he had shown to Steyn for this year’s Comrades Virtual event and roped in 35 other local hill running enthusiasts to help him out.

"I competed in Comrades in 2013 which is the year of the famous 'bird wind' edition with the highest percentage of dropouts from the warm temperatures, it was a bit like that last Sunday. I had planned to do it last year, it then got moved to this year and now moved to 2022, so fingers crossed," he added.

“35 runners and walkers gathered at the Gap of Dunloe to cover 10km, 21km and 45km routes over the hills of one of Ireland's most iconic roads to Lord Brandon's Cottage. The 45km route covered two loops and the 21km was one loop. In the true spirit of Comrades, all participants managed to successfully get to the finish line in the hottest recorded day of the year in Ireland."

Between them they raised €800 for the Kerry Hospice Foundation, helped by local women Denise Smith and Siobhan Falvey who were on the organising team, as well as members of the hospice staff.

“It was great to get out running and not chasing a time, just catching up with running friends again and all for a fantastic worthy cause,” Diarmuid added.