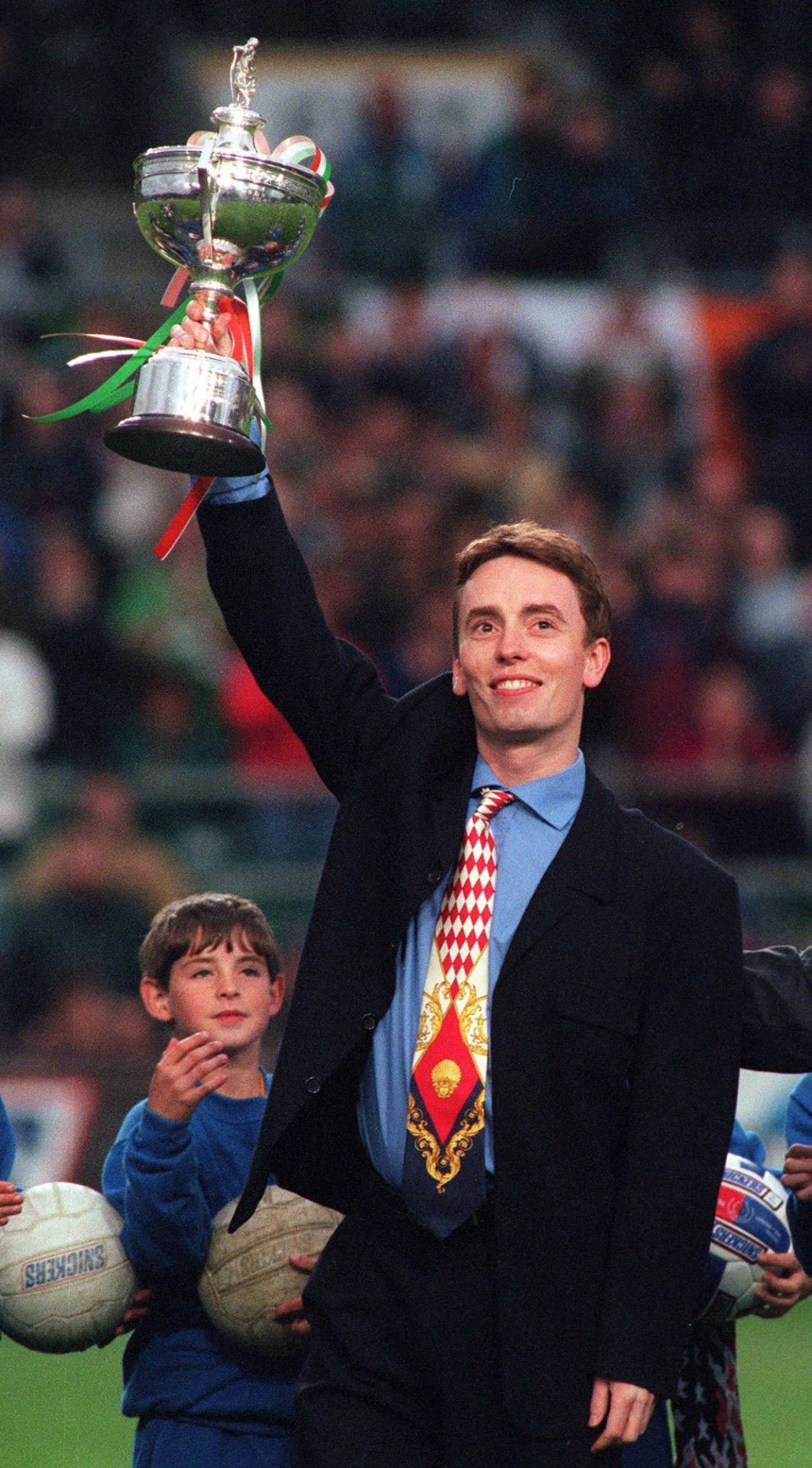 EXHIBITION MATCH: 1997 Embassy World Snooker Champion Ken Doherty and the famous trophy are coming to Killarney in the New Year.

Snooker legends, Ken Doherty and Jimmy White, are gearing up for a very special New Year’s reunion in Killarney as they take part in a charity exhibition match.

Patrick wanted to host the event in memory of his late wife Linda, who received valuable support from Recovery Haven prior to her death.

Tickets for the event are already selling quickly, with two ticket options available: a standard entry ticket priced at €20 or a VIP ticket for €50, which entitles the buyer to a meet-and-greet with the players prior to the match, as well as priority seating.

The event also marks the 25th anniversary of Ken Doherty’s World Championship win, with the Dubliner set to bring along his coveted trophy on the night.

As well as the match itself, there will also be a raffle on the night in aid of Recovery Haven Kerry, featuring a host of keenly sought-after items, including a signed cue from each player, as well as a cue signed by the late, great, Alex Higgins.

Thanking organisers Connie and Patrick for choosing Recovery Haven Kerry as the beneficiaries of this exciting event, Rcovery Haven PRO, Marisa Reidy, said that there is huge excitement around the meeting of two great legends.

“When Connie came to us and explained what he had been planning we were absolutely delighted to be part of it. We only announced the event a few days ago and already people are really excited about it and cannot wait to see two such legends of the game in Killarney town,” she said.

The action gets underway at 8pm sharp, with the VIP reception kicking off at 7pm. Tickets are now available online at www.ticketstop.ie (search Ken Doherty and Jimmy White) or from Recovery Haven Kerry, The Eviston House Hotel, the Cue Club Killarney and Tralee Snooker Club.

A new era of filmmaking in Killarney