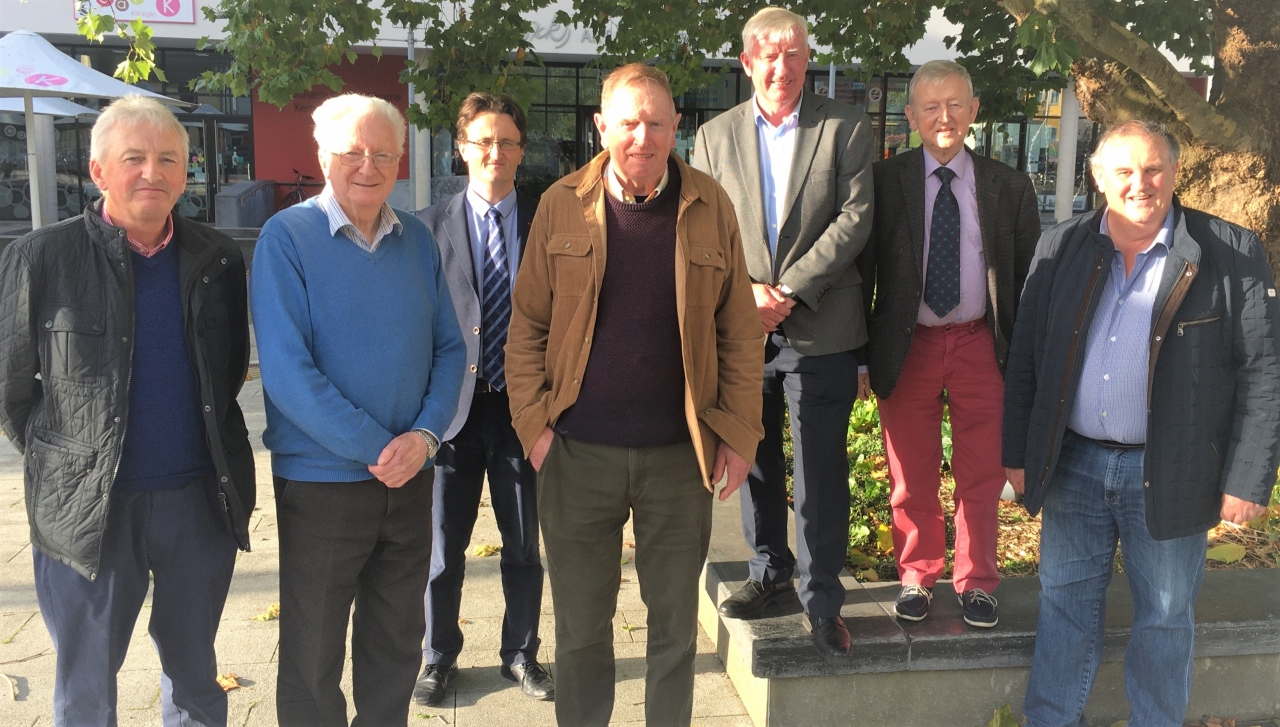 The retiring members, George Kelly, Donie Doody, Daniel O’Sullivan, Cllr. Donal O’Grady, Eugene Dennehy and Shivaun Shanahan, represented a range of sectors and between them had served a total of 44 years on the Board.

Speaking at the event, CEO Noel Spillane sincerely thanked all of them for their service and commitment during their tenure.

He noted that being on a Board such as that of the Partnership brings with it significant responsibilities and without the service they were willing to give, it would not be possible for such organisations to operate.

Noel also praised the work they did in representing SKDP outside of their Board attendance and noted how valuable this was in linking the community and business sectors across South Kerry to the work of the Partnership.

"This is also hugely valuable in enabling SKDP have positive and constructive working relationships with outside organisations across all sectors," he said.

Current director, Seán Roche, who represented the current Partnership Board, also added his thanks to that of Noel Spillane and noted the significant work that SKDP has undertaken during the period these directors were on the Board. He noted that all of the retiring Board members gave freely of their time and said that their experience and input across the organisation helped create the strong and important organisation that SKDP is for South Kerry.

Retiring director Cllr Donal O’Grady thanked both CEO Noel Spillane and all of the Partnership staff for their work and the support they provided to him and the other directors during their time on the Board. He said that the Partnership undertakes a significant amount of work across the region, some of which goes unnoticed by people, but that its efforts deliver a significant benefit to South Kerry as a whole.

Kerry Community groups to receive over €250,000 in funding