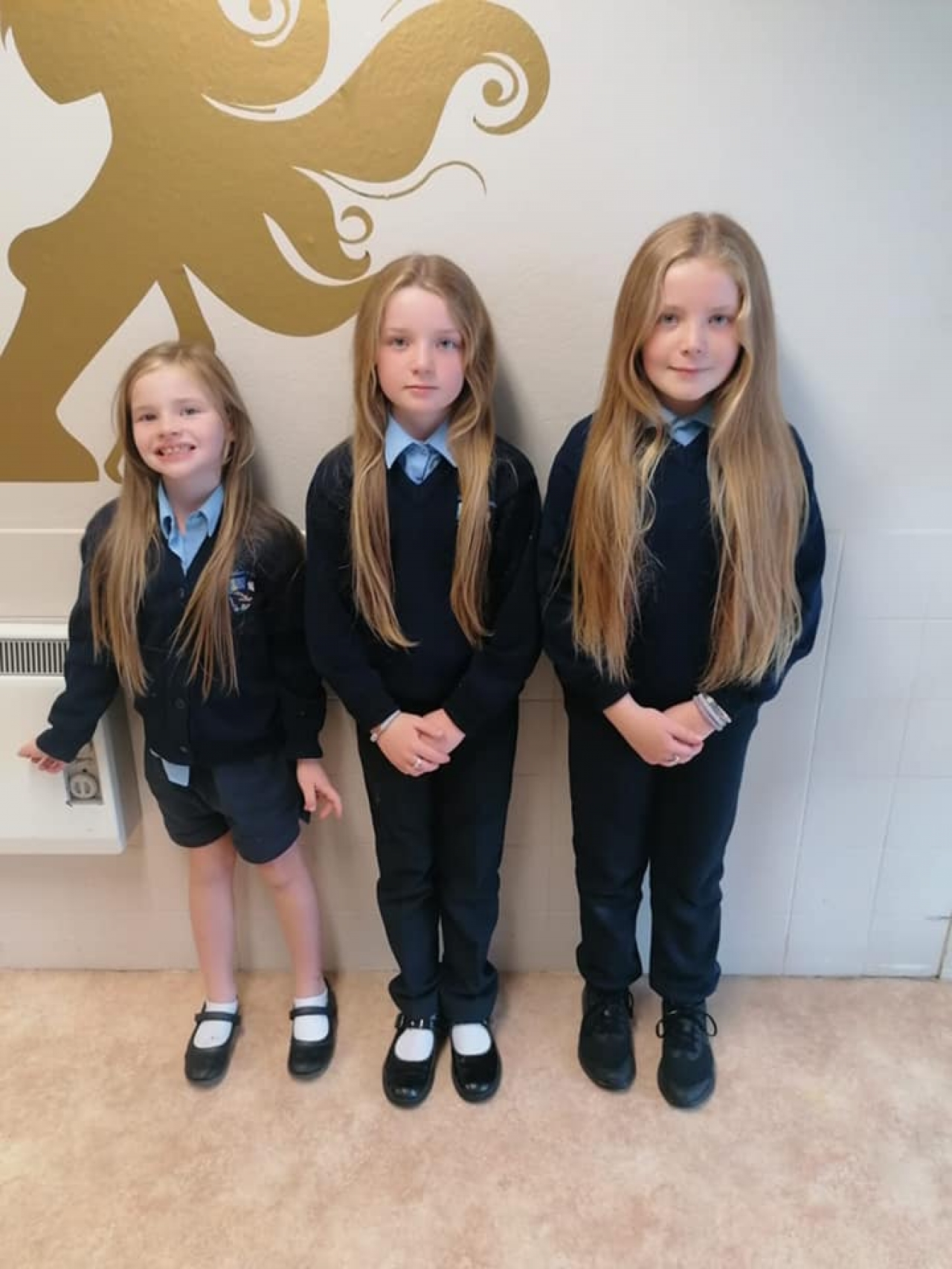 HELPING OTHERS: Sisters Rebecca (10) Ava (8) and Ciara Knee (6) from Gneeveguilla cut their hair for the Little Princess Trust.

Not one, not even two, but three sisters were not "doin it for themselves" but instead for others - after donating a total of 24 inches of hair to charity. 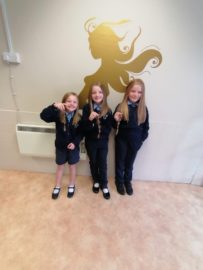 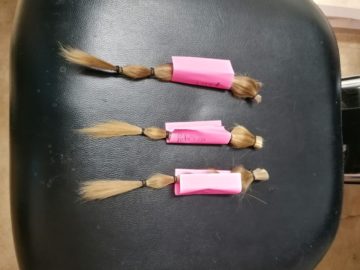 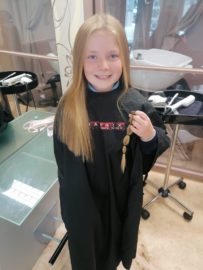 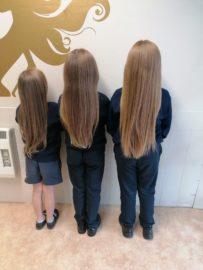 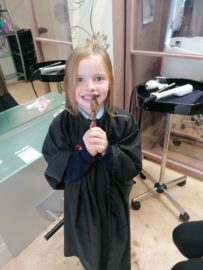 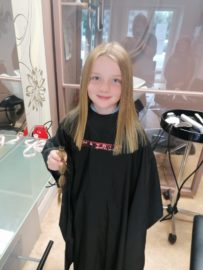 Proving that they each have a kind heart, Rebecca (10), Ava (8) and Ciara Knee (6) from Renasup, went for the big chop after being inspired by a friend.

The girls, all pupils in Gneeveguilla National School, headed to Aileen's Hair Salon in Knocknagree where their regular hairdresser Noreen Brosnan got the scissors out for the hair transforming act of charity.

And the idea for all three to take part in the charity act in aid of the Little Princess Trust was through Rebecca's friend Elaine McCarthy who got the chop for it last year.

"Rebecca was going to do it last year as her best friend did it," the girls' mom Anita told the Killarney Advertiser.

And when the girls heard about it they all decided to do it and let their hair grow longer, however they waited until Ava's communion was over the Saturday before the big chop, she added.

Third Class pupil Ava was up first followed by Fourth Class pupil Rebecca and finally it was First Class pupil Ciara's turn, watched on by their little brother Jamie (4).

"Ava was first up, she was fierce excited altogether. Rebecca went next and was excited and nervous as she had longer hair but she said she should have cut more off! Ciara was delighted with herself as well after."

Anita added that both herself and husband Ger are extremely proud of the girl's generosity.

They even inspired Ava's friend Amelia Fleming who also got her hair cut for the charity last Wednesday and Rebecca's friend Elaine, who originally got the chop, to do it again!

"They are privileged to be able to do it. They know it goes to someone who needs it. We're very proud of them."

It all started with a love of hospitality!