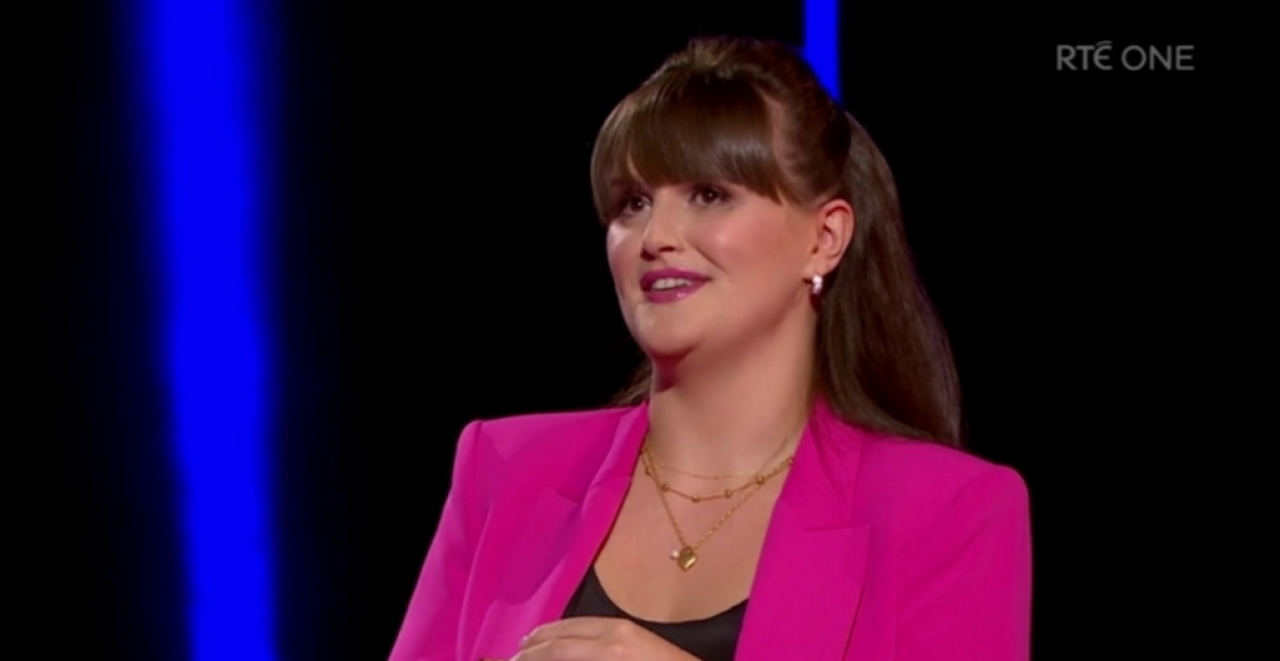 RTÉ viewers were blown away by the classical voice of a local singer on Saturday night, but sadly Killarney's Grace Foley didn't make it through to the next stage. 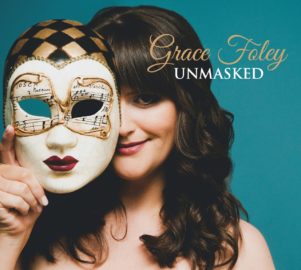 Grace appeared on RTÉ One's 'Last Singer Standing', and she had some serious competition by opting to go up against drag act Dame Stuffy.

Grace's classical version of Elton's John's 'Your Song' proved very popular but it wasn't enough to secure the audience vote as Dame Stuffy, who sang 'I'm Still Standing', by the same singer, made it through with 62 percent and on to the show's grand final.

However, Grace, who is launching her brand-new album, 'Unmasked', in the International Hotel Killarney on November 28 at 8pm, is not disappointed, in fact she told the Killarney Advertiser that she's so proud of her performance and delighted with the phenomenal public support since appearing.

"Watching myself perform on national TV on Saturday was a crazy experience!," she said.

"I knew how it all would go, and yet, I felt very nervous. On the day of recording, I had felt a very different kind of 'nervous'. I had no idea how it would all go, but I was excited. After recording, I felt like I had won the whole show! I floated out of that studio. I had sung a song, for my daughter, in front of a music panel, a presenter, my fellow contestants and an audience who had so warmly embraced me. I felt I had sung well, but you just never know how you'll come across on TV!"

She said that she had sweaty palms when she tuned in on Saturday.

"I remembered the intense emotion of it all. It was amazing for my family to finally see what I had experienced. What I didn't expect, and what has really really touched me, is the outpouring of county/parish/Ross Road pride! I didn't even realise I had the support of so many people sitting at home on Saturday and I want to just say a huge thank you for all the love. It has come from all over Ireland."

MC during her album launch will be Rónán Johnston and special guest is singer-songwriter, Lorraine Nash.

"Everyone who attends will be treated to complimentary wine and hors d'oeuvres from 7.30pm. I feel this album truly has something for everyone. From Danny Boy to Whitney Houston and a song that has been given the Phil Coulter stamp of approval, this is a creation I am very, very proud of."

Have your cake and eat it as new Christmas kits launched