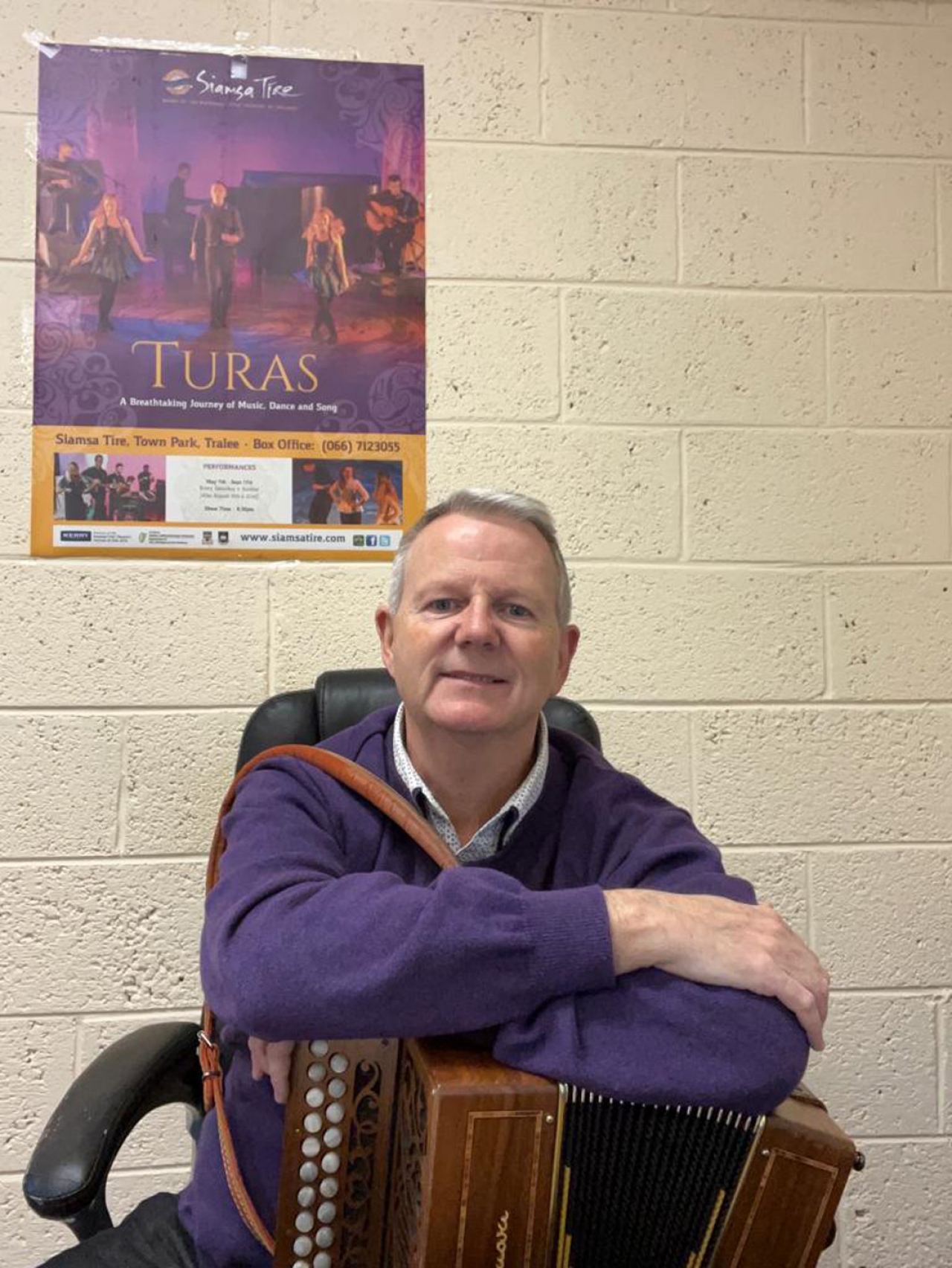 Siamsa Tíre celebrates the diversity of traditional Irish music and has issued an open call for musicians to apply to perform at its monthly Trad Connections concert series.

Is there any sound as uplifting as the opening notes of a West Kerry set, a Sliabh Luachra slide, a barn dance from Clare, or any as moving as the melody of a sean nós ballad? Siamsa Tíre, The National Folk Theatre of Ireland, recognises Irish traditional music as one of the richest and deepest seams of our cultural heritage. From the Chieftains and the Clancy Brothers to artists such as The Gloaming and Muireann Nic Amhlaoibh today; our music is rooted in our past yet endlessly evolving as it plays with tradition in the present.

“We want to introduce audiences to established local, national, and international traditional musicians as well as to up-and-coming acts while also supporting musicians by offering them an exciting opportunity to perform.”

Siamsa Tíre introduced this series in January 2020 just prior to the outbreak of COVID, hosting two very successful live concerts. Lockdown then meant there were few opportunities for musicians to perform.

“So, we continued with the Trad Connections series online and streamed these concerts showcasing different acts on the last Friday of every month,” Tom added.

Many well-known names have performed as part of Trad Connections to date. They include Lorraine Nash and 3 on the Bund, as well as Fergal Scahill, Ryan Molloy, Oracle, Muireann Nic Amhlaoibh, Macdara Yeates, Conor Moriarty and Conor O’Sullivan, The Rising, Elle Marie O’Dwyer, Zoe Conway, John McIntire, Greta Curtin, Killarney School of Music and many others.

“We plan to continue this series into next year and beyond. We have a limited number of slots available this year and we’re currently filling slots for 2023. We welcome submissions from local, national, and international musicians. It doesn’t matter if they are well-known or new to the stage; we will consider them for inclusion in the Trad Connection series.”

Anyone who would like to be considered can complete a submission form via www.siamsatire.com/events/folk-programme/trad-connections.

You can also immerse yourself in the many and varied styles of modern Irish traditional music by watching all of the Trad Connections concerts that have taken place to date on Siamsa Tíre’s YouTube channel www.youtube.com/user/siamsatire. 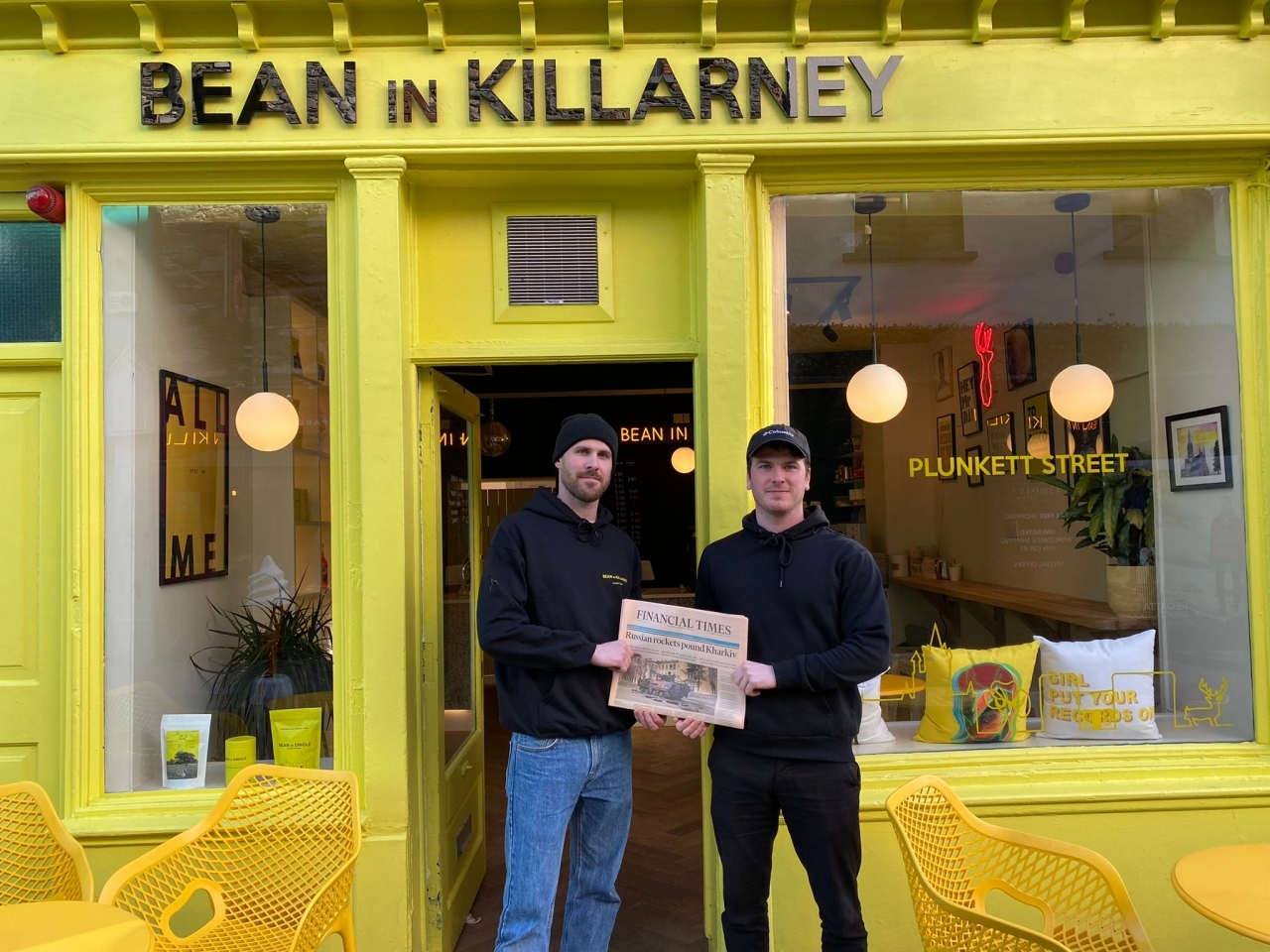 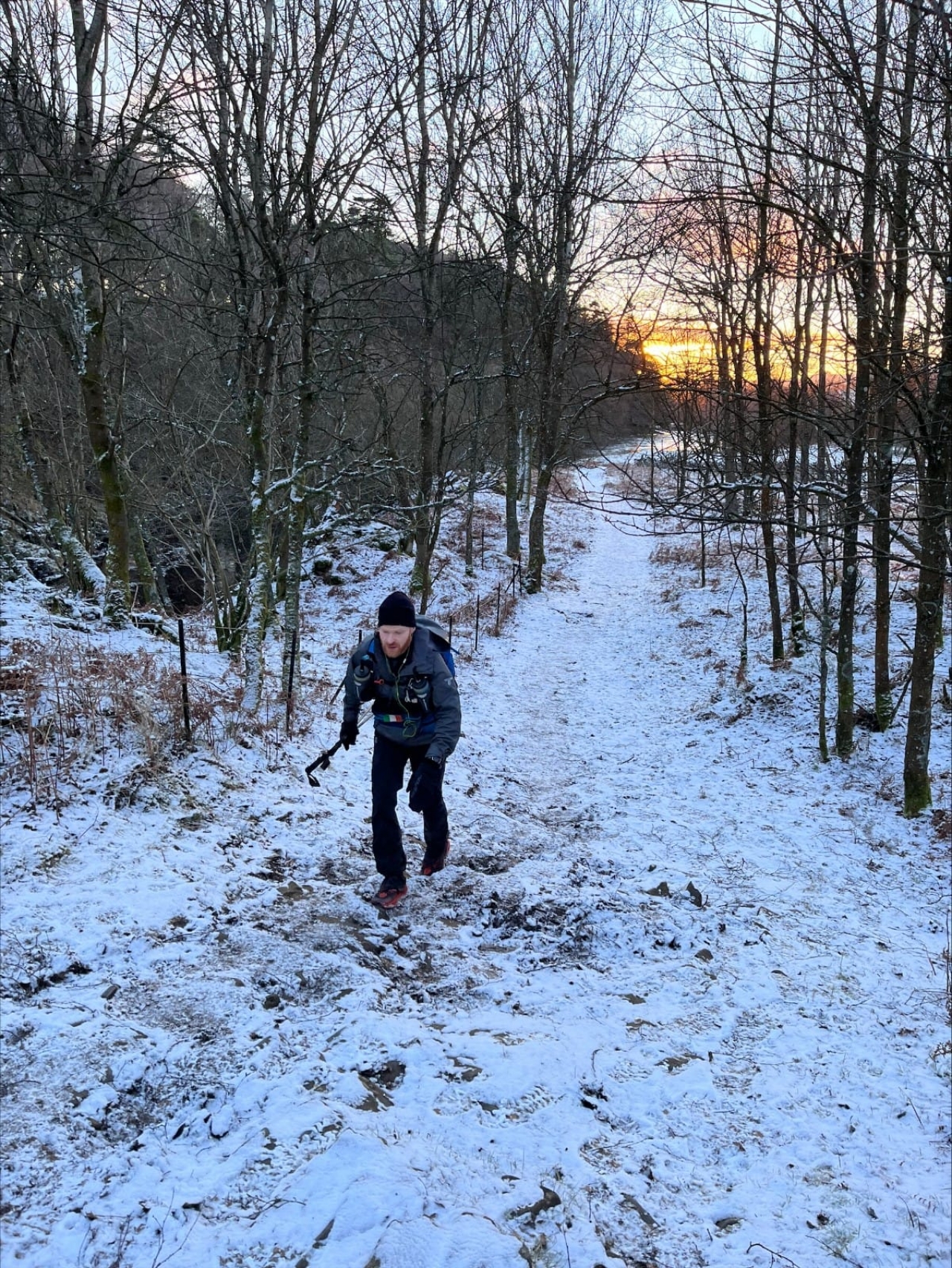 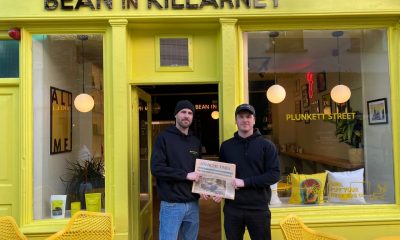 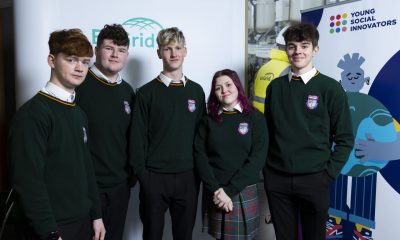 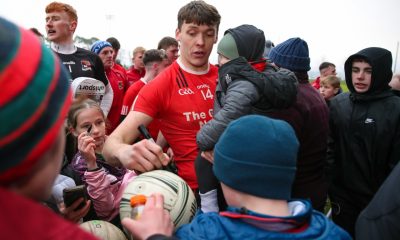