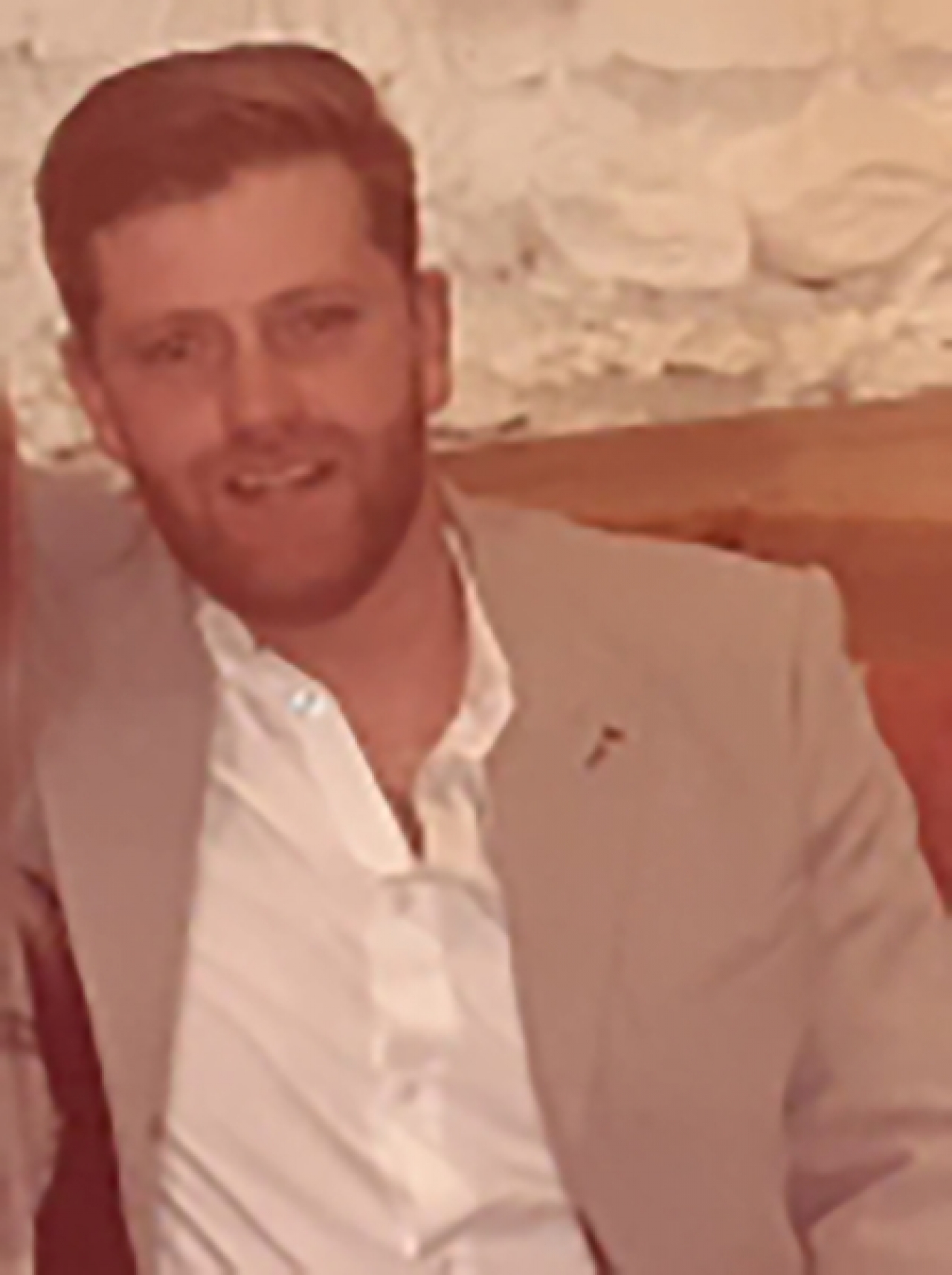 There was widespread shock at the news of the death of 31-year-old James O'Connor following a crash at Listry Bridge on Tuesday night.

James, or Jimmy as he was known, was a motorbike enthusiast and it's understood had recently purchased a new bike.

The accident, involving a car and motorcycle, happened at approximately 8pm at Listry Bridge, on the R563 between Killarney and Milltown.

Gardaí and the Emergency Services rushed to the scene. However, the father of one lost his life after succumbing to his injuries hours later in University Hospital Kerry leaving his local community devastated.

Described as a hard worker, the carpenter was well known and well liked.

"It's an awful shock to everyone," Cllr John Francis Flynn, who went to school with Jimmy, told the Killarney Advertiser. "He was a fierce hard worker, always had bikes, and was good fun to be with."

Jimmy is sadly missed by his daughter Hayley, his partner Marina and her daughter Arianna, his father James and partner Mary, mother Barbara, and brother Michael.

A private family funeral will take place for Jimmy tomorrow (Saturday) at 10.30am in St. James' Church, Killorglin, which will be live streamed on www.mcnmedia.tv/camera/killorglin-st-james-church.
Burial will take place afterwards in Dromavalla Cemetery.

Gardaí are appealing for witnesses, and for anyone with video footage (including dash cam) to make it available to them.