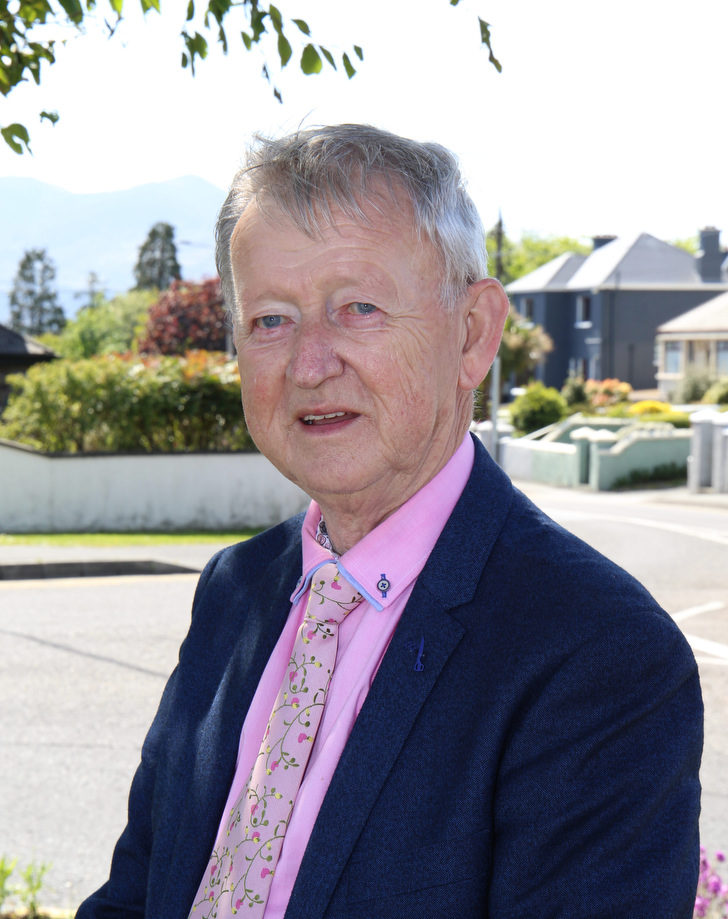 A Killarney councillor has this week lashed out saying that the amount of private house parties in town is a major cause for concern - as COVID cases locally have begun to spike.

Cllr Donal Grady says he fears a second lockdown as he has witnessed parties in a number of housing estates and says people are getting complacent everywhere especially in shops and when it comes to washing their hands.

He says that he’s hugely worried that a second wave is just weeks away - especially if the parties continue due to the Government's decision to delay Phase 4 - resulting in pubs and nightclubs now not reopening until August 10. He is again calling for the Government to halt travel for people coming to Kerry from other counties.

"We should isolate Dublin from the rest of the country for a while. They'd do it if it were the other way around. They have over 12,500 cases compared to Kerry with over 300 - how can you compare the two figures?"

The seasoned councillor made his views known after it became public earlier this week that young holidaymakers who travelled to the town for a break had the highly infectious disease.

“We must cop on. Complacency has set in in a big way,” he told the Killarney Advertiser. “If we don’t get our act together we’re heading for a second lockdown. The washing of the hands has been forgotten about. We’re falling behind.”

In Kerry there were no extra reported cases yesterday, following two confirmed cases on Wednesday and three on Tuesday by the National Public Health Emergency Team.

The Acting Chief Medical Officer, Dr Ronan Glynn, this week confirmed the “large” cluster in Kerry but he said many of those involved are located elsewhere in the country.

“People in Kerry do not need to worry unduly, certainly based on the numbers, but I know that a cluster has been well publicised in that setting,” he said. “We’ve had clusters in many counties around the country and our public health teams are on top of those and they are identifying the cases. I’m not saying that people in Killarney, which has been mentioned in the media, do not need to be vigilant – they do. People everywhere need to be vigilant as, again, we are talking about a disease that can spread when people are well.”

In response to the outbreak of the Killarney cases over the past week the HSE said that they cannot comment on any individual case.

However, it said that the Department can confirm there have been a small number of confirmed cases of COVID-19 in the region in recent weeks.
“In all cases, anyone deemed to be a close contact has been identified and contacted quickly. Although we cannot comment on any individual case, we are confident that correct procedures have been followed in the management of all cases notified to the Department to date.

Close contacts are offered two tests for COVID-19. They are tested again seven days after their initial test.”

Under age drinking parties on the rise