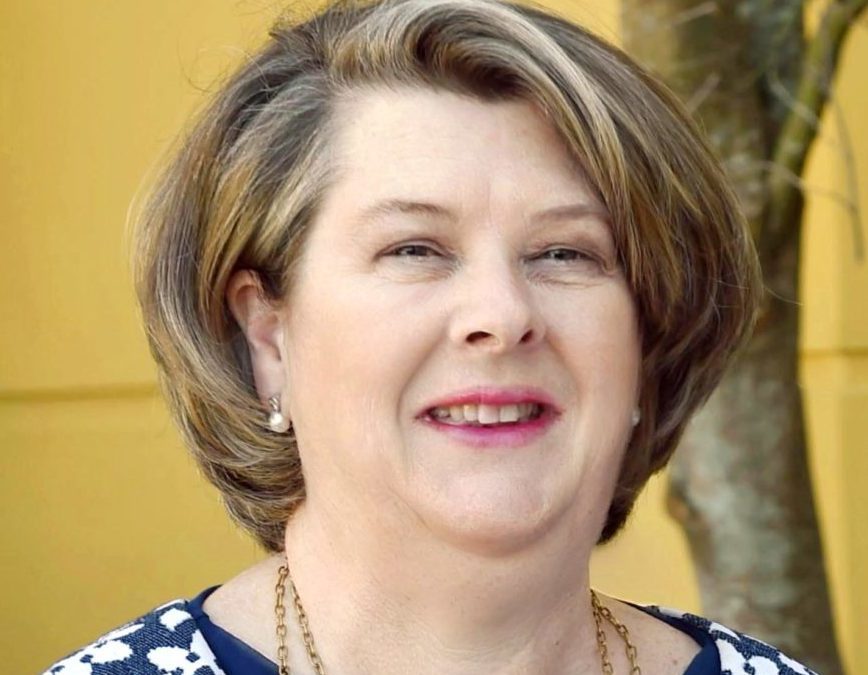 Local seasonal tourism related businesses could face permanent closure unless they are included in the Government’s Temporary Wage Subsidy Scheme.

As hotels and guesthouses in Killarney get ready to reopen on Monday next the Kerry branch of the Irish Hotels Federation (IHF) is calling on the Government to expand the current Temporary Wage Subsidy Scheme (TWSS) to include seasonal tourism employees.

A discrepancy exists in the Government scheme where hotels and other related business that had not reopened after the winter break prior to the COVID-19 shutdown will not be able to pay their staff wages through TWSS.

Those that were operating prior to the shutdown will be able to avail of the scheme.

There are other concerns too, like due to COVID-19 safety guidelines tourism and hospitality businesses including hotels, will be operating under significant operating constraints this summer.

As a result, income is expected to be significantly down on previous years but tourism sector operators will be faced with higher operating costs.

Bernadette Randles, the Chair of the local branch of the IHF said that the issue was not exclusive to hotel operators and that any business that only operates in the peak tourism months of March to October could face financial ruin despite planning to reopening next week.

The TWSS is just one way seasonal tourism business operators could offset some financial difficulties but, as it stands, they will not qualify for the scheme unlike their full-time colleagues.

As a result there will be job losses and some businesses may not reopen at all this year and some are concerned that they could face closure further down the line if they do open this week.

They, through representations being made by IHF, are calling on the Government to extend the scheme to seasonal businesses and not just restrict it to full-time operators.

There are over 17,000 people directly employed in the tourism sector in Kerry and it is estimated that one-third of these are seasonal employees.

“It is just not fair,” Ms Randles told the Killarney Advertiser. “Every other business sector got looked after and if this is not actioned then you are looking at either closures, or some that won’t reopen at all this year and that will amount to high levels of unemployment which will cost the Government even more money. The Government has done absolutely nothing to help.”

“We’ll be at the door to welcome you in”