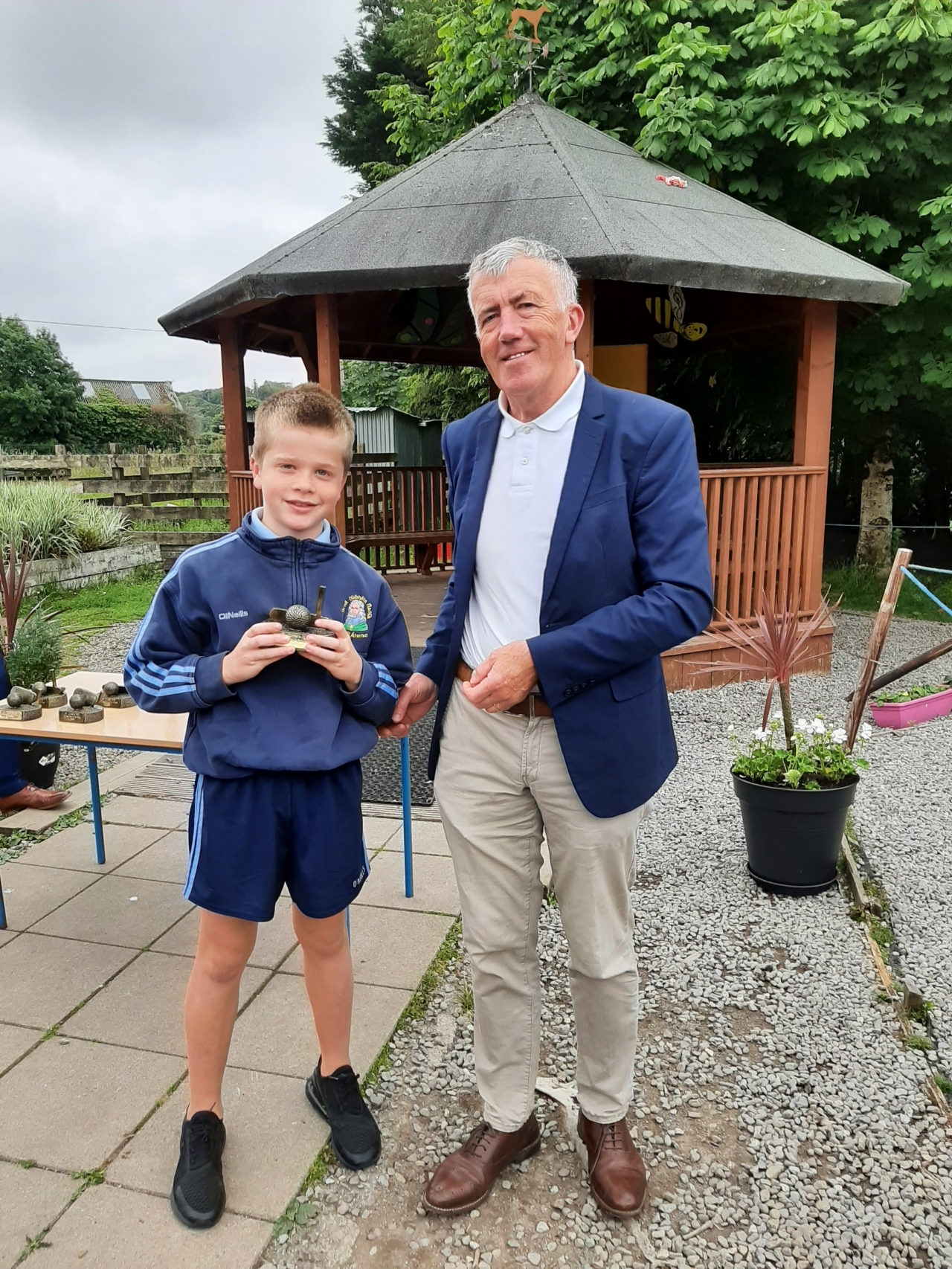 A pitch and putt competition which began in St Oliver's National School 14 years ago is now gaining momentum with other local schools taking part. 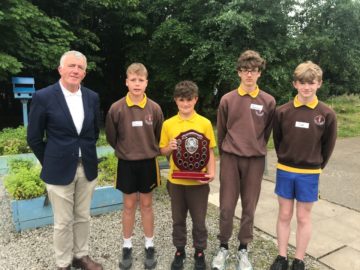 The Lissivigeen team who were the overall winners. 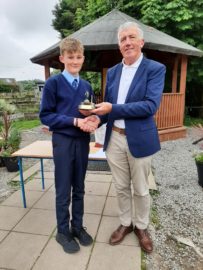 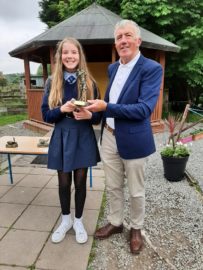 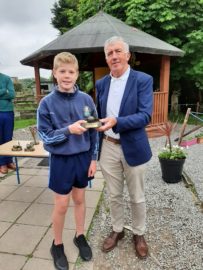 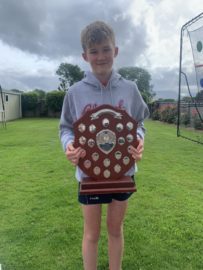 Back in 2007, St Oliver’s pupil Leon Hennessy asked if the school could start a pitch and putt competition.

After much perseverance from Leon, teacher Noel O'Sullivan asked his colleague Tommy Galvin, who they dubbed as their ‘Minister of Sports’, and it was organised for June 2008.

As part of the competition the winner would receive the Brendan Walshe Shield in honour of the former principal of St Oliver’s.

"Over the years we have had various pupils win the shield who have gone on to excel in pitch and putt and golf, including John Kerrisk, Ewan MacIndoe, Stephen and Conor McCarthy, and Brian McCarthy who won it in Fourth Class and Sixth Class, denied a trio of victories by the lockdown in 2020, when he was in Fifth Class," Noel told the Killarney Advertiser.

"Tommy Galvin retired last year but we had a regular chat about opening up the competition to other schools. So this year I decided to make this idea happen and though the idea was thrown out there late enough in May, Lissivigeen, the Monastery and the Gaelscoil were in a position to enter a team in June.

"We had a very high standard of pitch and putt, and the winning score came from a birdie on the last, care of the overall individual winner, Dara Wickham of Lissivigeen NS. That birdie handed Lissivigeen the overall victory."

It was decided to name the shield for this new inter schools' competition the ‘Tommy Galvin Shield’ as it would be a fitting recognition of Tommy’s work promoting pitch and putt, and golf in the primary schools in Killarney.

"Tommy was surprised and delighted with the news which we sprung on him at the prize giving. He encouraged the boys and girls present to give pitch and putt, and golf a go, and to try new sports over the summer."

Tommy is captain of the Killarney Golf Club and supports an excellent youth set up in the club, he added.

"The Killarney Golf Club also has seen a huge growth in girls playing and we were delighted to have three girls compete in the pitch and putt competition. Cora O’Sullivan won the Best Girl prize which makes me a very proud father!

"Hopefully next year the Tommy Galvin Shield will feature more schools and that this is the beginning of a hotly contested competition over the coming years!"

He thanked Deerpark Pitch and Putt Club for their sponsorship.