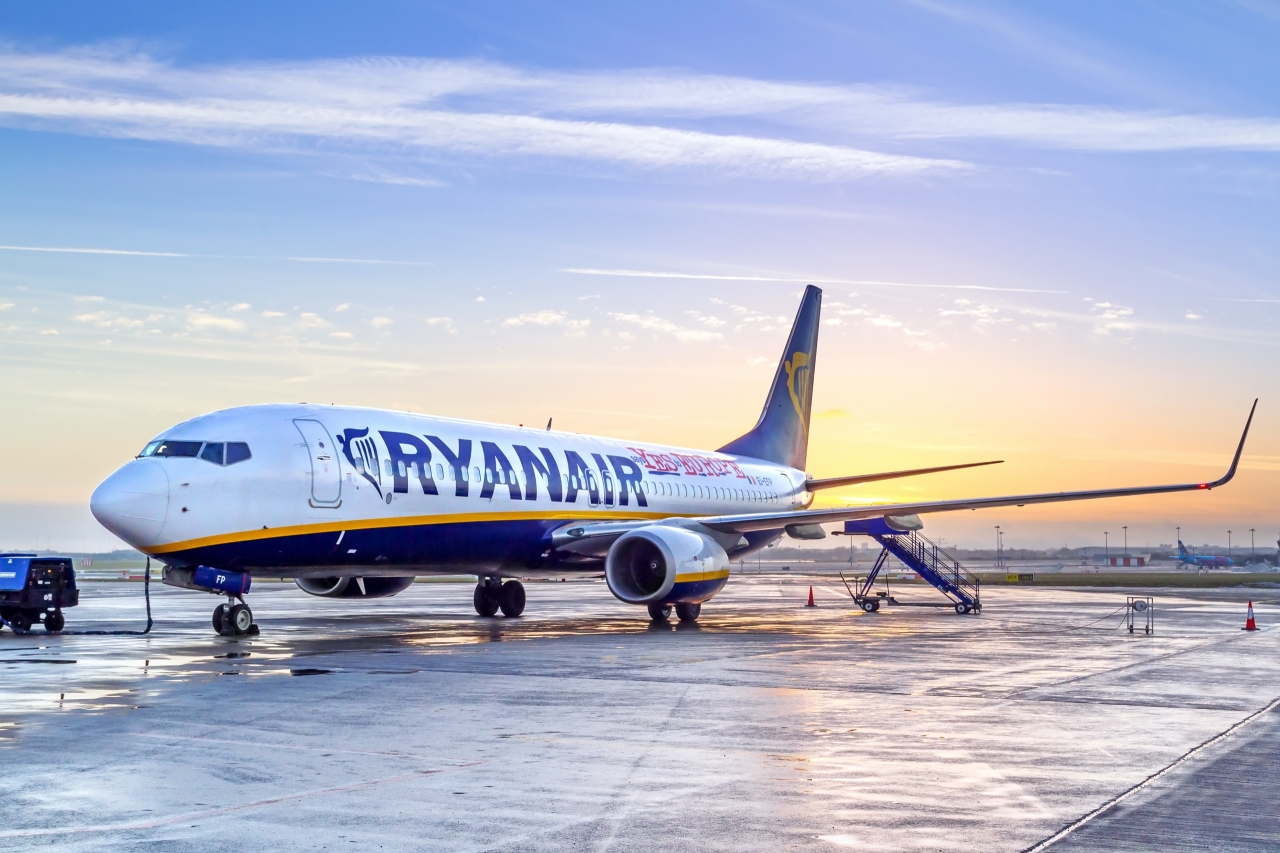 Ryanair has not formally discussed its plans to take over the Dublin-Kerry route with management at Kerry Airport.

Earlier this week the budget airline announced it would start operation of the Kerry-Dublin route on July 28.

The airline said the route will be served by one of Ryanair’s Boeing 737-800 aircraft with one return flight between Dublin and Kerry airports in July and August.

By September 1, this will increase to two daily flights, one in the early morning and another in the early evening from Monday to Friday, with a slightly later service on weekend mornings, according to Ryanair.

The route is advertised on the airline’s booking website and it is possible to book flights from July 28.

However, management at the airport said it has not been contacted by Ryanair, and that it cannot guarantee if these flights will go ahead or not.

“Kerry Airport has not been informed of the details relating to any such schedule and, at present, cannot confirm or otherwise whether these flights will in fact operate,” Airport CEO John Mulhern said.

“The Airport has received no notification in any form from Ryanair and thus the airline’s statement of Wednesday July 14, is both premature and inaccurate.”

In a statement issued earlier this week, Ryanair warned that costs at the two airports will have to be reduced to make the route commercially viable.

Ryanair’s CEO Eddie Wilson said: “Ryanair’s double daily service between Dublin and Kerry will quadruple the number of seats on the Kerry – Dublin route to over 5,000 per week. To make this commercial service viable, we will need lower costs at Kerry and Dublin airports as recommended by the Government’s Aviation Task Force.”

This funding is aimed at compensating Kerry Airport for a portion of the damage caused by the pandemic, and is on top of the grant aid available through the Regional Airports Programme.

“I welcome this funding as a timely support for Kerry Airport that meets the challenges of journeying through COVID-19," Minister Foley said.

Killarney COVID cases on the rise