The period from mid-summer 2018 to mid-summer 2019 marks the 75th Anniversary of the Rome Escape Line activities in Nazi occupied Rome.

It began in early 1943 after Monsignor Hugh’s involvement with the Allied POW camps came to a Mussolini enforced abrupt end and he then began finding safe places for anti-Fascists on the run. He was joined by Lt Col Sam Derry in the autumn of 1943 and together they ran The Rome Escape Line, until Rome was liberated on June 4th 1944, saving over 6000 lives in the process.

To mark this very special anniversary period, the Hugh O’Flaherty Memorial Society are planning a commemorative tour to Rome, hopefully taking in all the relevant sites:

As always with these tours, places are limited to c.50 and while bookings will not be taken until the dates, itinerary and costs are finalised in early autumn, the Memorial Society are now seeking Expressions of Interest from anyone who feels they might like to join the tour. When plans are finalised, places on the tour will in the first instance be offered to those who have formally expressed an interest.

Expressions of Interest can be recorded by e-mailing your name, address, phone & e-mail details and the number of places you might be interested in to the following oflahertysociety2008@gmail.com   or texting the same information to 0833973301.

Offers of places will be made based on the dates received of the Expressions of Interest i.e., on a “first come – first served” basis. 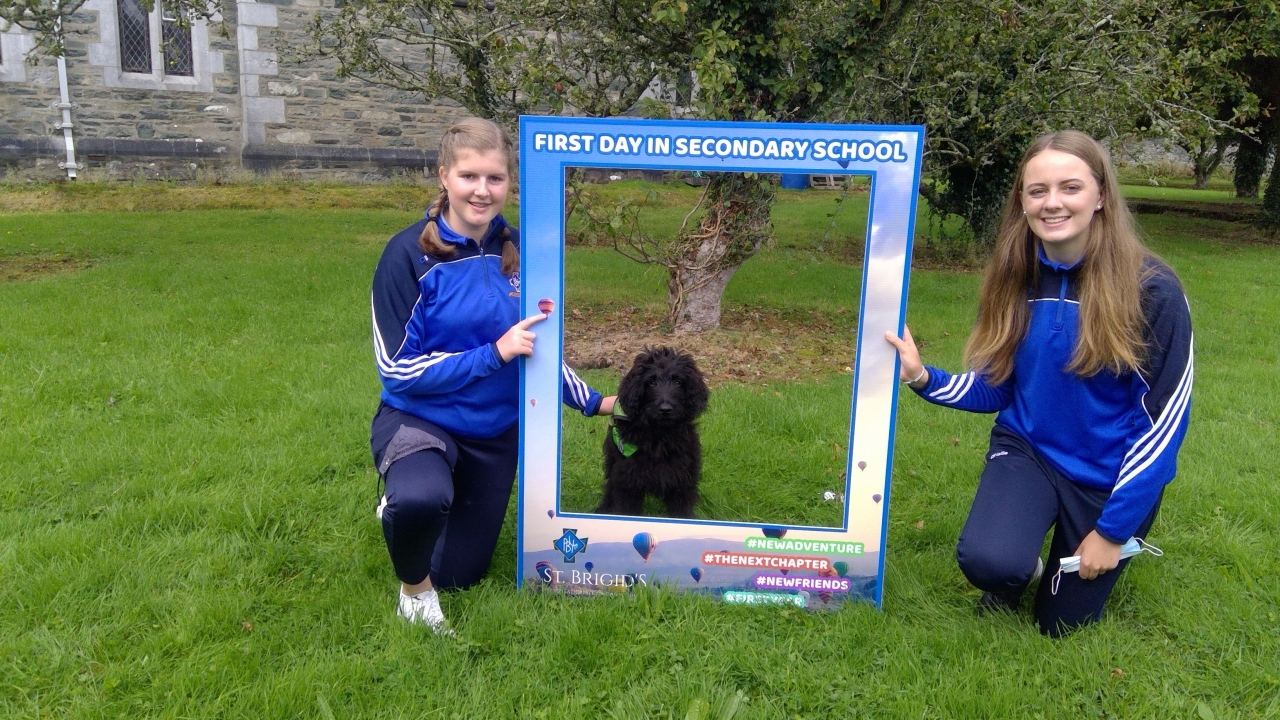 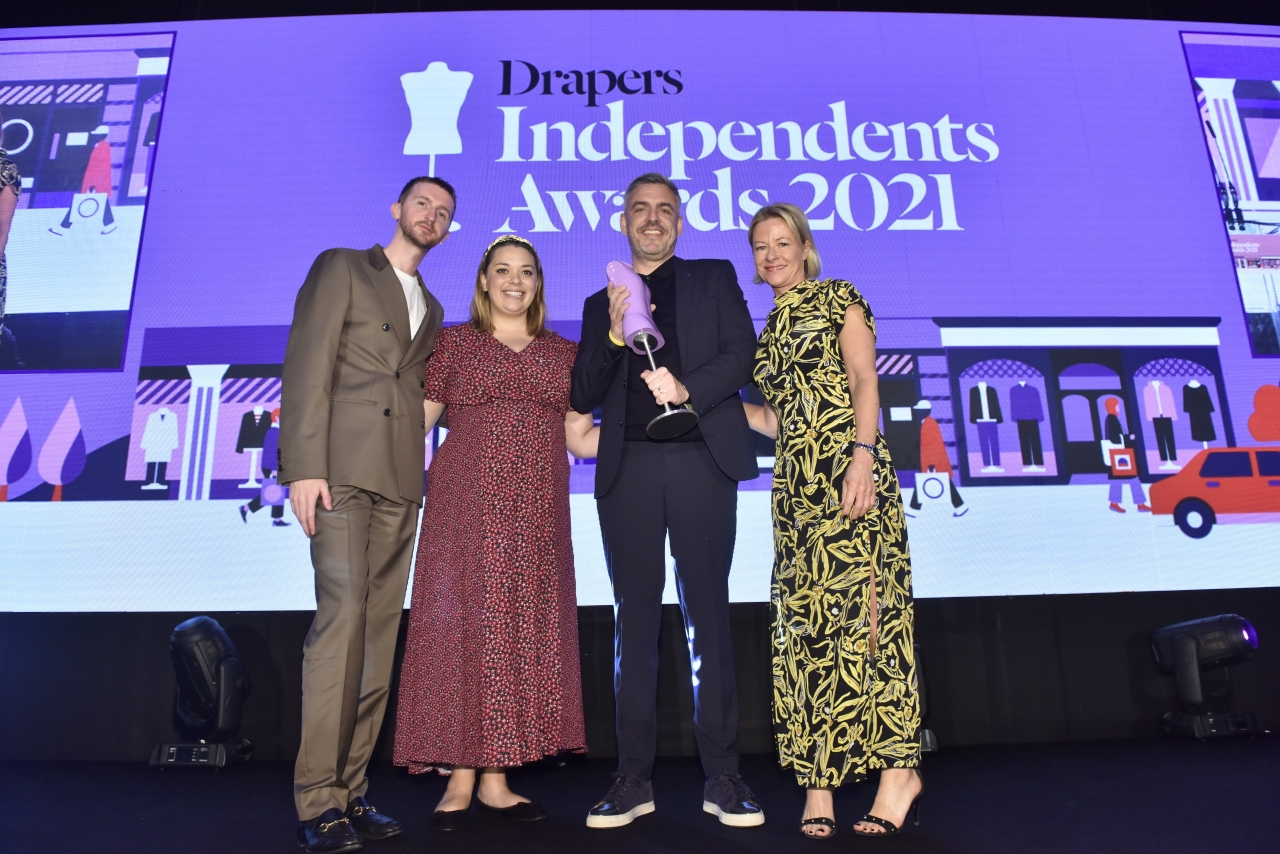 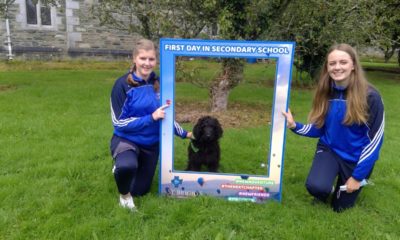 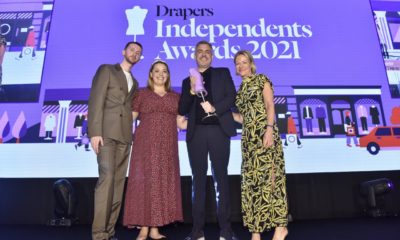 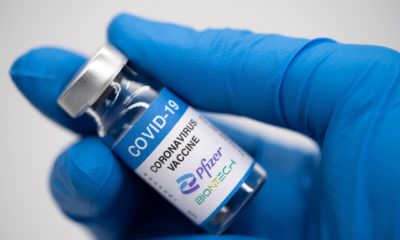 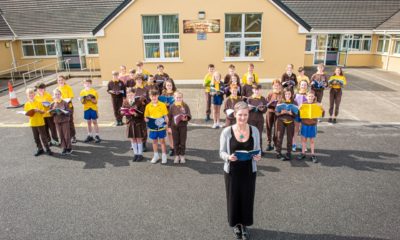 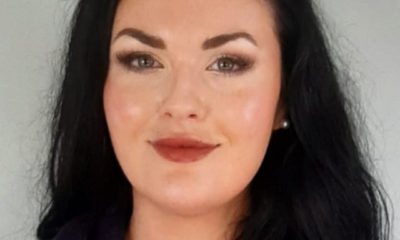