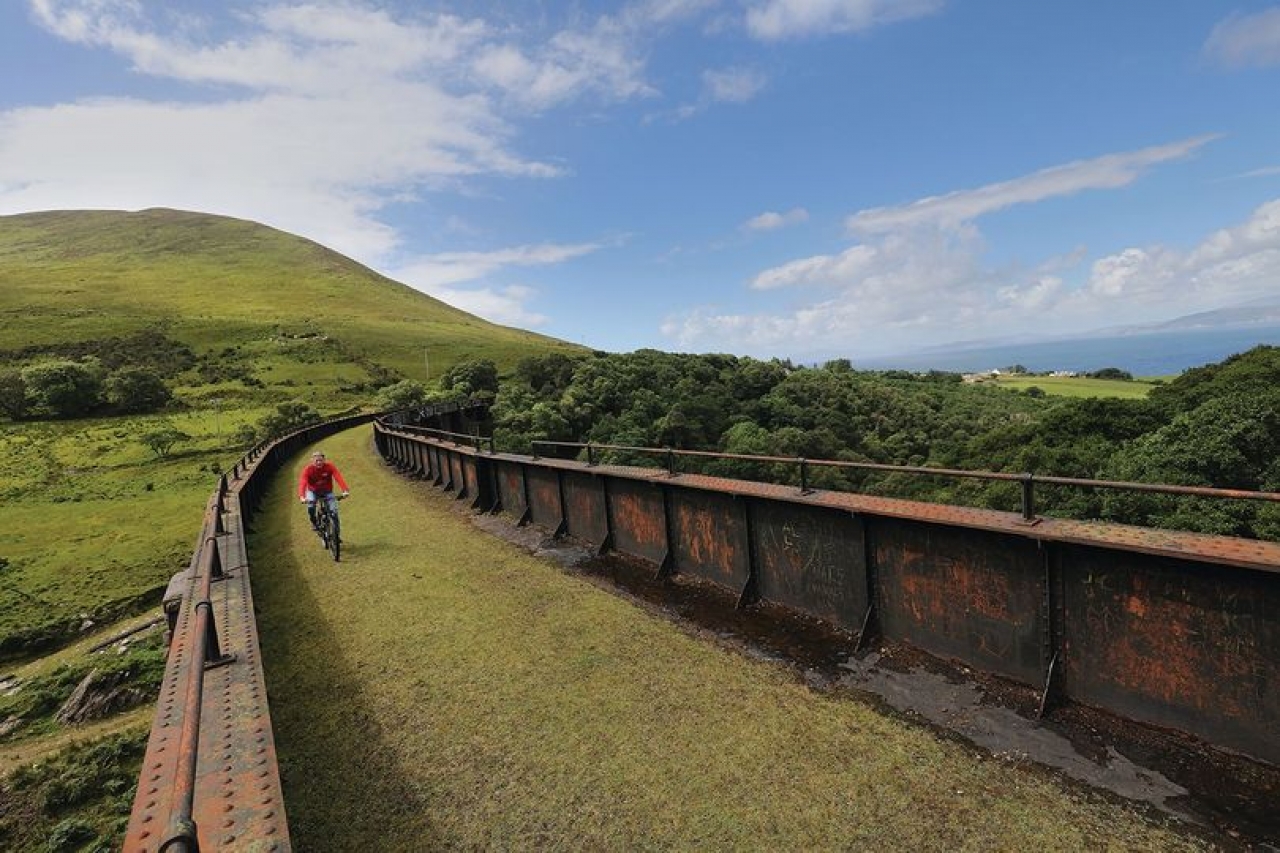 The Ring of Kerry road should hold a much higher priority in the scheme of things, for Transport Infrastructure Ireland, Kerry County Council and not least, the Departments of Tourism and Finance, according to Fianna Fáil’s Councillor Michael Cahill.

The Deputy Mayor of Kerry County Council and Cathaoirleach of Kenmare Municipal District says the volume of traffic on the Ring of Kerry, including scores of large coaches daily during the tourist season, should afford it the investment due a much more highly ranked thoroughfare, but more importantly, the revenue it generates for the whole country, marks it out for Central Government funding.

“The Ring of Kerry is by far the largest and most visited tourist destination in all of Ireland and possibly all of Europe, and yet many parts of it are not fit for purpose for the volumes of vehicles, particularly large coaches and trucks, that it has to deal with” stated Councillor Cahill.

“Add to this the fact that, as it meanders through some of the remoter parts of this county, it also has to cater for work commuters who need to travel for employment to the larger centres. Remember, the Ring of Kerry road exclusively services the residents of Glenbeigh, Cahersiveen, Portmagee, Ballinskelligs, Waterville, Caherdaniel and Sneem to mention but a few” said Rossbeigh based Councillor.

“In terms of overall volumes, the maintenance of this very important and integral piece of infrastructure requires a much larger workforce and budget to be directed towards it’s upkeep. The Ring of Kerry requires an enormous amount of road improvements as well as day to day maintenance, including hedgerow management in order that it’s fantastic panoramas are seen to their full potential” said Councillor Cahill.

"You would have to stand up on top of a Double Decker Bus to see many of the world class views that we have to offer, particularly between Glenbeigh and Kells on to Caherciveen. Why are we afraid to show off our spectacular county to the world?" asked Councillor Cahill.
“I have witnessed myself a Limerick County Council crew using four hedge cutters, one after the other, on the road between Castleisland and Abbeyfeale and it appeared to be a very efficient operating system. I feel this should at least be investigated with a view to improving our way of doing things and maybe we can learn new tricks”
"In addition, this is the same route as The South Kerry Greenway, the single biggest and best Tourism Project ever for our county, a project that will bring life back to the town of Caherciveen, a town that has been on it's knees for decades, with closed up businesses and a black spot for forced emigration. As I have been saying for the past 11 years, the South Kerry Greenway will be undoubtedly a Lifeline and a Gamechanger and will bring a halt to emigration in Iveragh, Caherciveen and throughout South Kerry" added Cahill.

Scallywags dress up for Temple Street 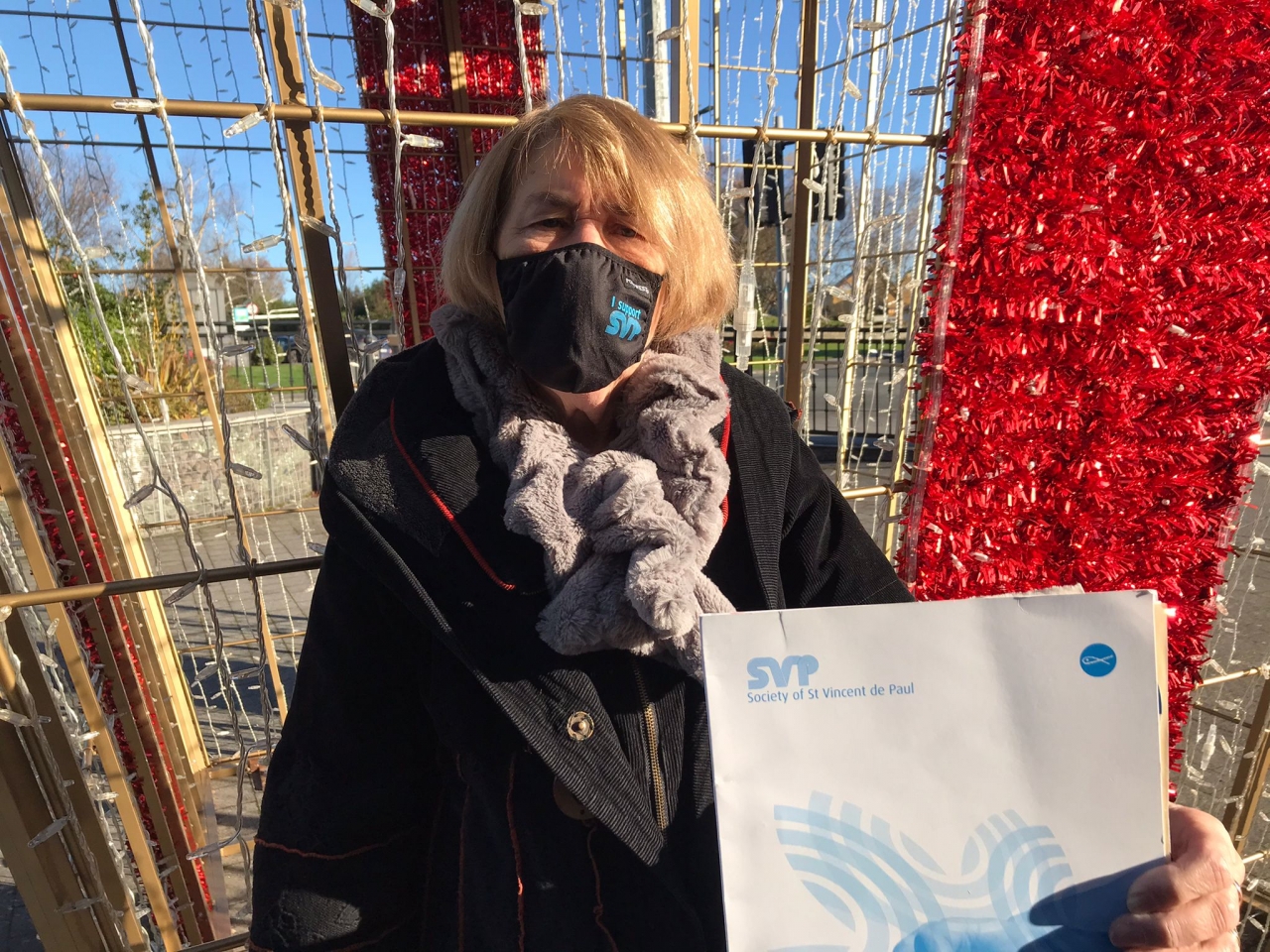 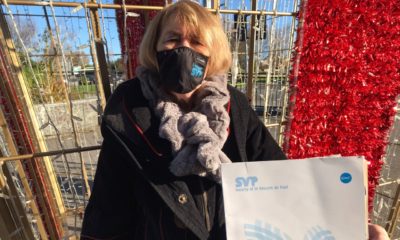