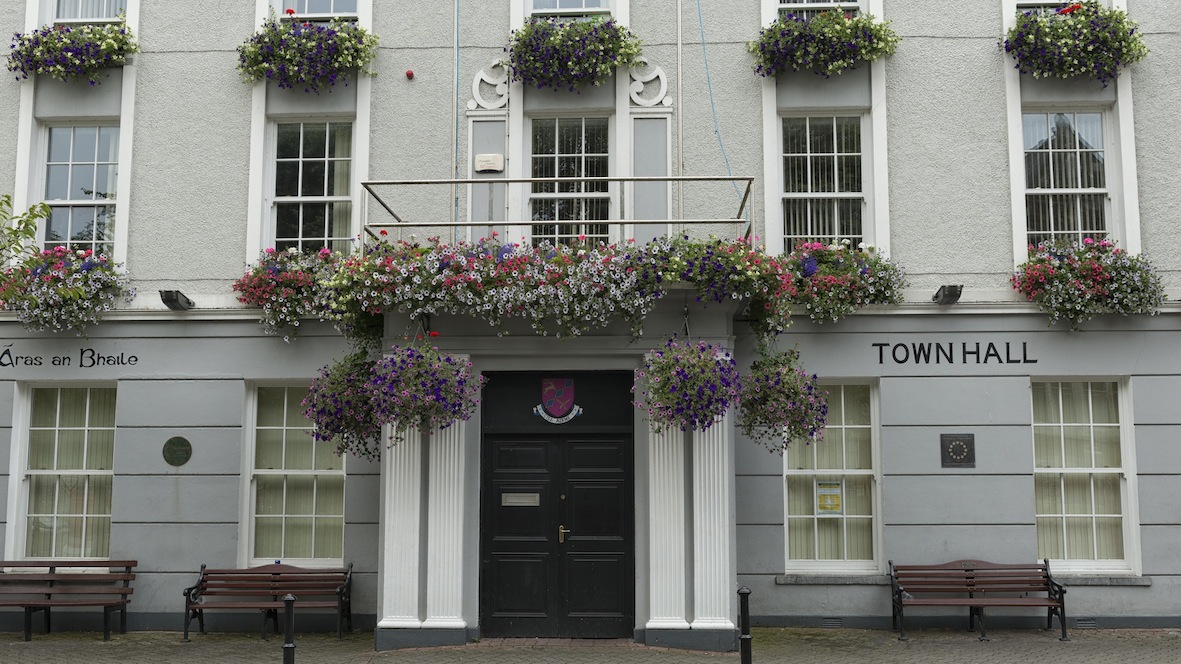 A NEW Bill would give power back to local communities, according to Kerry Fianna Fáil TD John Brassil. Deputy Brassil said the return of Killarney and Tralee Town Councils, and potentially Listowel, will be on the cards if the Dáil votes to support a new Bill from his party that is currently before the Dáil.

Deputy Brassil made the prediction as Fianna Fáil put forward The Local Government (Establishment of Town Councils Commission) Bill 2017 which aims to re-establish town councils in every county across Ireland.

The Dáil is set to debate a Fianna Fáil Bill which aims to re-establish town councils in every county across Ireland.

“Back in 2014, the last Fine Gael and Labour government made the short sighted and destructive decision to abolish all 80 town councils in the country, including councils in Tralee, Killarney and Listowel,” said Deputy Brassil.

“Our Bill will create a Commission under the Local Government Act to review the geographical distribution of proposed town councils. This Commission will also examine their powers and how they are financed. The purpose of this is to provide a sound, fair basis to further legislative for the re-establishment of town councils.

“The fundamental purpose of the Bill is to empower local communities by enabling towns across Ireland to have a strong voice to fight their corner.

“Fine Gael took a slash and burn approach to local democracy. Abolishing town councils has left many urban areas without a voice. It resulted in paltry savings and instead robbed people of local representation and deprived towns of having a council dedicated solely to fighting their corner. Its replacement, the Municipal District system, has clearly left towns at a disadvantage.

“Even the Labour Party, which was part of the Government that dissolved town councils, has now recognised what a mistake it was to abolish them. This Bill will ensure a new system is set up to give power back to those communities.

“Instead of simply re-storing the old system which had a number of flaws it aims to establish a fair mechanism and clear powers for a new town council structure.

“Centralising power in Dublin is not the best way to run the country. The Local Government reforms of 2014 left Ireland with the weakest system of local Government in Europe. We need local solutions to local problems. A new town council system, with real powers and resources, will help us achieve that.

“I hope to engage with the new Minister for Local Government John Paul Phelan to make sure the Government lives up to its commitments by taking real action to give power back to local communities. The Bill sets out a strict timeframe that will have the new structures up and running by the next local elections which are due to be held in May 2019.

The Kerry D added: “I am calling on the Government and all other parties to support this important piece of legislation so that local communities can be empowered in the decision making process.”