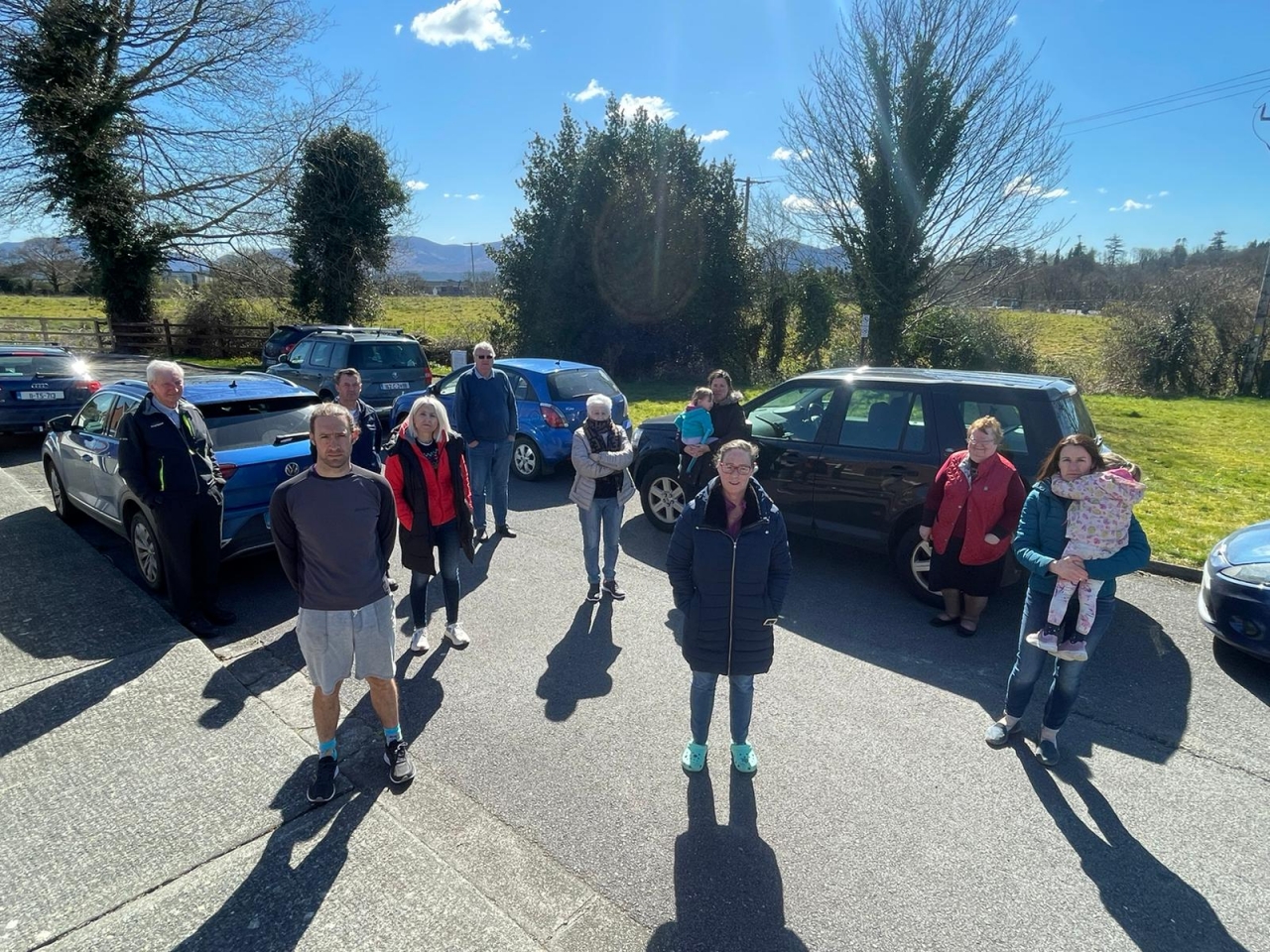 ANGER: Residents of Millwodd Estate highlight the congestion just five cars can cause in their estate. Photo: Tristan O'Donoghue

Residents of the Millwood Estate and Port Road areas are up in arms over a proposed 228-unit housing development that is being mooted for the area. 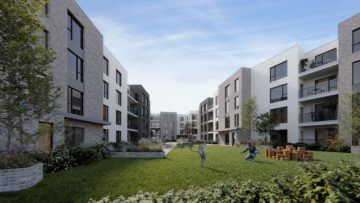 HIGH RISE: The proposed development will overlook existing homes and the National Park

Portal Asset Holdings Ltd has lodged planning permission with Kerry County Council for the construction of a development of 76 houses, 56 duplexes and 96 apartments on a green field site to the rear of the District Hospital on St Margaret’s Road and to the rear of the traditional cottages on Port Road.

It is proposed to build an access road off the Port Road too.

The proposed development includes upgrade works to Port Road, a pedestrian connection to Millwood Estate, and improvements to the stormwater network on St Margaret’s Road as part of enabling infrastructure for the project.

Residents believe that a project of this size is not suitable for many reasons.

They say that the development is oversized and out of character with the area, that the proposed pedestrian access to Millwood Estate would create a security risk for existing residents, that the already congested Port Road will face further congestion from new traffic, and a number of single-storey dwellings in Millwood will be faced with large two storey dwellings overlooking them, leading to a loss of privacy.

Residents have also raised concerns about the environmental impact the development will have, given its proximity to the National Park and that the greenfield site is home to several wildlife habitats including several badger lairs.

“We have outlined a few concerns that have been raised by residents to date – we believe at least some of these points affect everybody in Millwood and the surrounding area," group spokesperson and Millwood resident, Irene Hartigan, said.

"Also, we need to consider the ecology of the area as other countries would be shielding green space next to national parks to protect the overflow of flora and fauna. We are all well aware of need for affordable housing, however this proposed development is not in keeping with the surrounding area."

LEGAL COSTS
The group is in the process of lodging their concerns with an An Bord Pleanala and have launched a GoodFundMe campaign to help offset some of the costs they face. Engaging a specialist solicitor will cosy as a much as €3000.

“When we are faced with a developer with seemingly bottomless pockets, hiring the best of the best to lodge this massive proposal, we feel that it is in our best interests to engage a similar top end professional to put forward our case in a language that is beyond the expertise and weight of influence of most of us. Furthermore, this needs to be done sooner rather than later,” added Irene.

By Michelle Crean Killarney students proved that their projects can make a positive impact after being honoured at the Young Social Innovators of the Year Ireland (YSI) Awards. The five […] 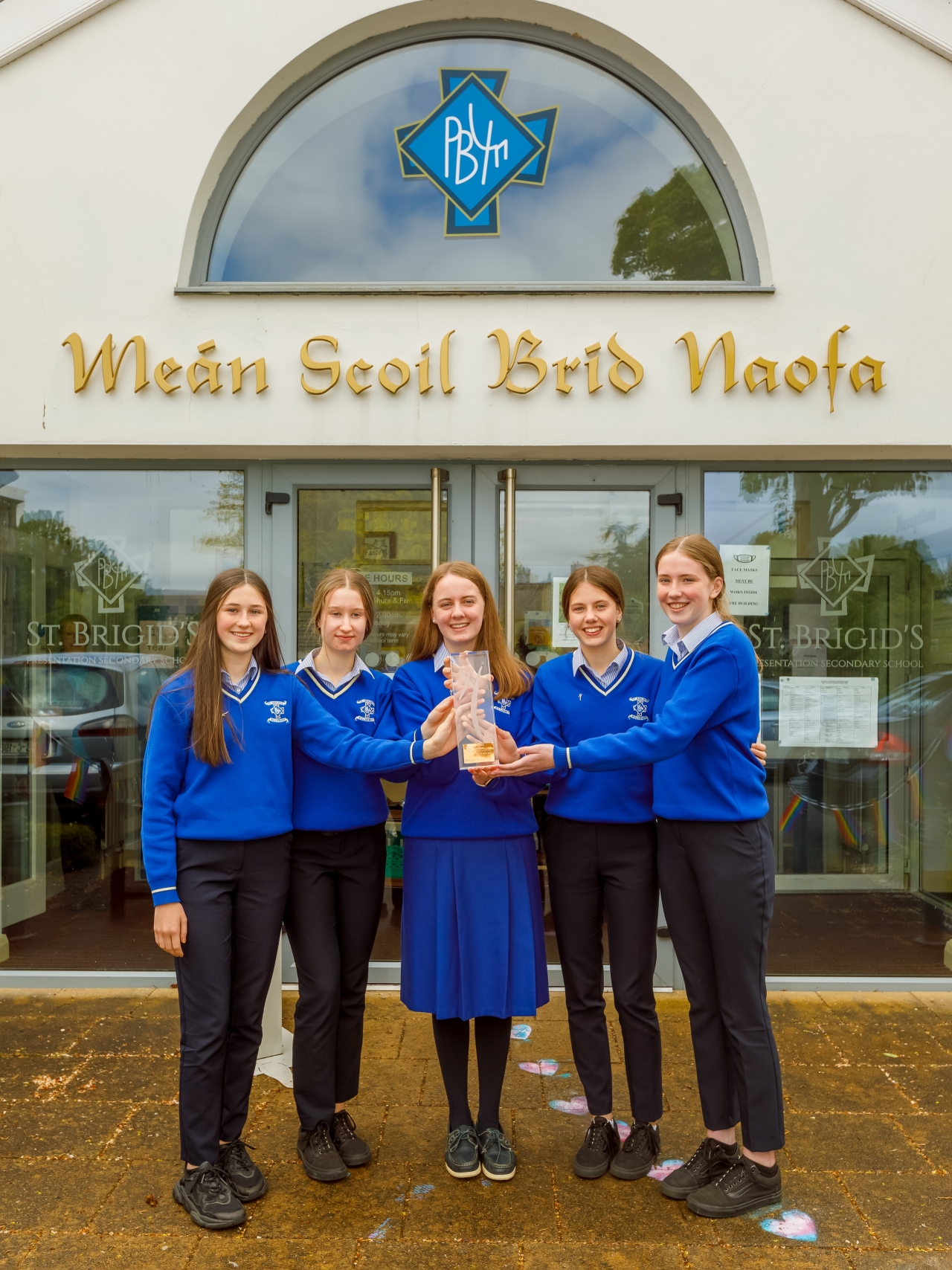 Killarney students proved that their projects can make a positive impact after being honoured at the Young Social Innovators of the Year Ireland (YSI) Awards.

The five members of ‘Operation Red’ in St Brigid’s Secondary School were celebrating this week after receiving a national Bronze Award for their project which is raising awareness about the lack of knowledge surrounding menstrual disorders. Their goal is to encourage open discussion on these issues, so no woman ever feels alone. The team will receive a prize bursary of €750, which can be put towards developing their idea and increasing the impact of their innovation.

Young Social Innovators is a non-profit organisation that believes in the power of youth. Its vision is to empower, equip and inspire young people to change the world for good. The girls’ project was one of 34 shortlisted from over 400 YSI groups around Ireland.

“As part of our project we’re in the process of developing resources for the SPHE classes in our school,” Transition Year student Anna Cashman told the Killarney Advertiser.

“We’ll try it here as a pilot project and branch out to other schools.”

She added that plans so far include educating students by putting an information booklet together using HSE and NHS advice.

“It’s important to have the right information as it’s a very under researched issue. We have had a positive response to it.”

Cait Fitzgerald Healy from YSI arrived to the school as a surprise to the group and presented the girls with their trophy towards the end of the online ceremony. There was huge excitement all round! Teacher and mentor Catherine O’Donoghue also received the ‘Let them Shine’ award for her involvement with YSI over the last five years.

Picking up the ‘Make Our World Safer Award’, a team from St Brendan’s College was recognised for its ‘One Punch Can Kill’ project, which aims to combat toxic masculinity and raise awareness amongst young men of the seriousness of ‘one punch attacks’.

When researching the issue, the team found that many perpetrators rarely reoffend and the percentage of male-on-male violence in society is extremely high. The group examined the route cause of the issue, which stems from a variety of factors, and wanted to raise awareness that spontaneous and random ‘one punch attacks’ can have serious and life-changing consequences.

Amongst its many actions, the team embarked on media outreach, designed and delivered student workshops, created a poster campaign, held an Anti Violence Week and is currently working on a children’s book in an effort to promote the important message that ‘One Punch Can Kill’. 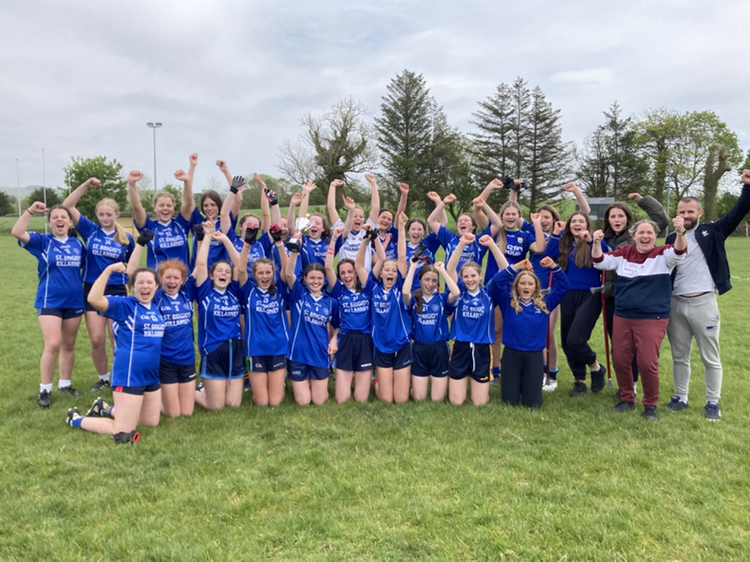 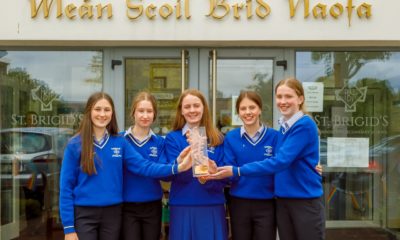 By Michelle Crean Killarney students proved that their projects can make a positive impact after being honoured at the Young... 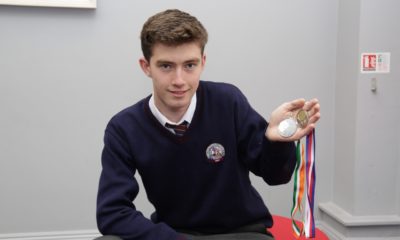 By Sean Moriarty A Fifth Year St Brendan’s College student is celebrating winning silver in a European-wide science competition in...