Furious Killarney publicans say they are almost at breaking point following the Government’s decision this week to further delay the reopening of pubs.

Tuesday’s announcement means that pubs that do not serve food will have to wait until August 31 - at the very least - before the can start trading again. They have been closed since March 16 as a result of pandemic related regulations.

There are 90 licensed premises in Killarney – including hotels and restaurants – and all but 12 of them have opened since June 29.

Some Killarney bar owners fear they won’t be allowed open at all this year while others are concerned about the future of their businesses and staff.

They are angry that the Government waits until the last minute to announce plans that they believe were finalised weeks ago.

Gavin O’Donoghue and his family who run The Speakeasy Bar on High Street say that they "are anxious and frustrated”.

“We are being kicked down the road and we do not know where we stand,” he told the Killarney Advertiser.

O’Donoghue is calling for more clarity and honesty from the Government so he can plan ahead. He believes Tuesday’s decision was set in stone once confirmed cases of Coronavirus started to increase again from the middle of last week, and would have preferred if the Government made their announcement ahead of the long weekend instead of keeping publicans in the dark.

The Government has stated that its priority is to reopen schools and colleges later this month and that this is a warning shot to publicans who are preparing to open on the latest proposed dates of August 31.

“There is no way they are going to allow the pubs and schools open at the same time, so why not be honest with us and say that now,” he added.

“The stress and the mental health issues this is causing is frightening.”

His mother Mary said: “We are being very badly treated. The Government is going to have to step up. It is our livelihood and the way we are being treated is appalling.” 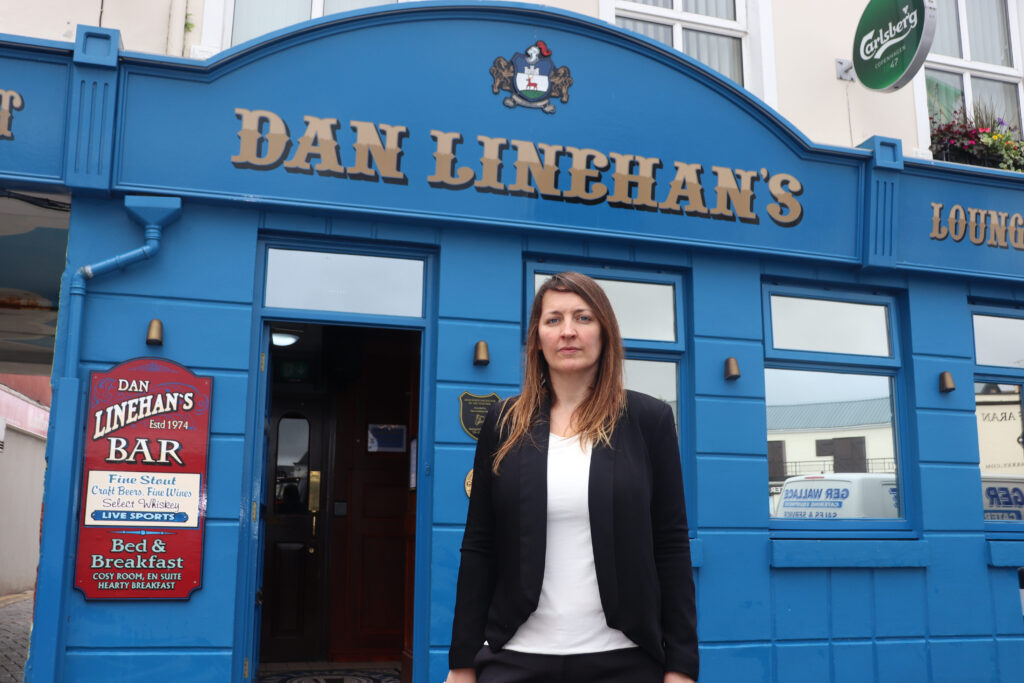 ANGER: Siobhan Linehan from Dan Linehan's Bar on College St is angry with the Government's lack of support for pubs. Photo: Grigoriy Geniyevskiy[/caption]

Siobhan Linehan, a third-generation publican, runs Dan Linehan’s Bar on College St which was founded by her grandfather.

She is also concerned by the timings of Government announcements and even if pubs were given the go ahead to reopen next Monday there are no directives available to publicans in terms of new procedures.

“It is very hard to make a decision when we are being drip-fed information,” she told the Killarney Advertiser.

Both publicans say they deserve a chance to reopen, even if there are stricter regulations.

“We are not being given opportunities to run our businesses,” added Siobhan. “We are professionals, we are going to do everything right, too much else hinges on what we do.”

“Even with reduced capacity and set opening and closing times, it can be done,” added Gavin.

The Government said the reason for delaying the reopening of pubs was due to an increase of COVID-19 cases in the last two weeks but neither publican is buying that.

The publicans say further delays in opening of pubs will lead to additional house parties and illegal gatherings including some reported ‘shebeens’.

“The number of cases are increasing yet the pubs remain closed; it is almost like we are at fault even though we are not opened,” added Siobhan.

Offering food is not an option for either.

“We moved our business model away from food 12 years ago, we sell pints and conversation. My customers are not here for food – they will have eaten at home before going out for a few drinks.”

Gavin said there are too many restaurants in Killarney already and that offering food at the Speakeasy simply could not work.

“There are certain places for certain things – our bar is not a place for a fine steak meal – and some of my customers come to me because we don’t do food. They do not like the smell of food while they are having a drink,” he said.

All to play for in Fantasy Club 20

Killorglin man is 67 years on the job! 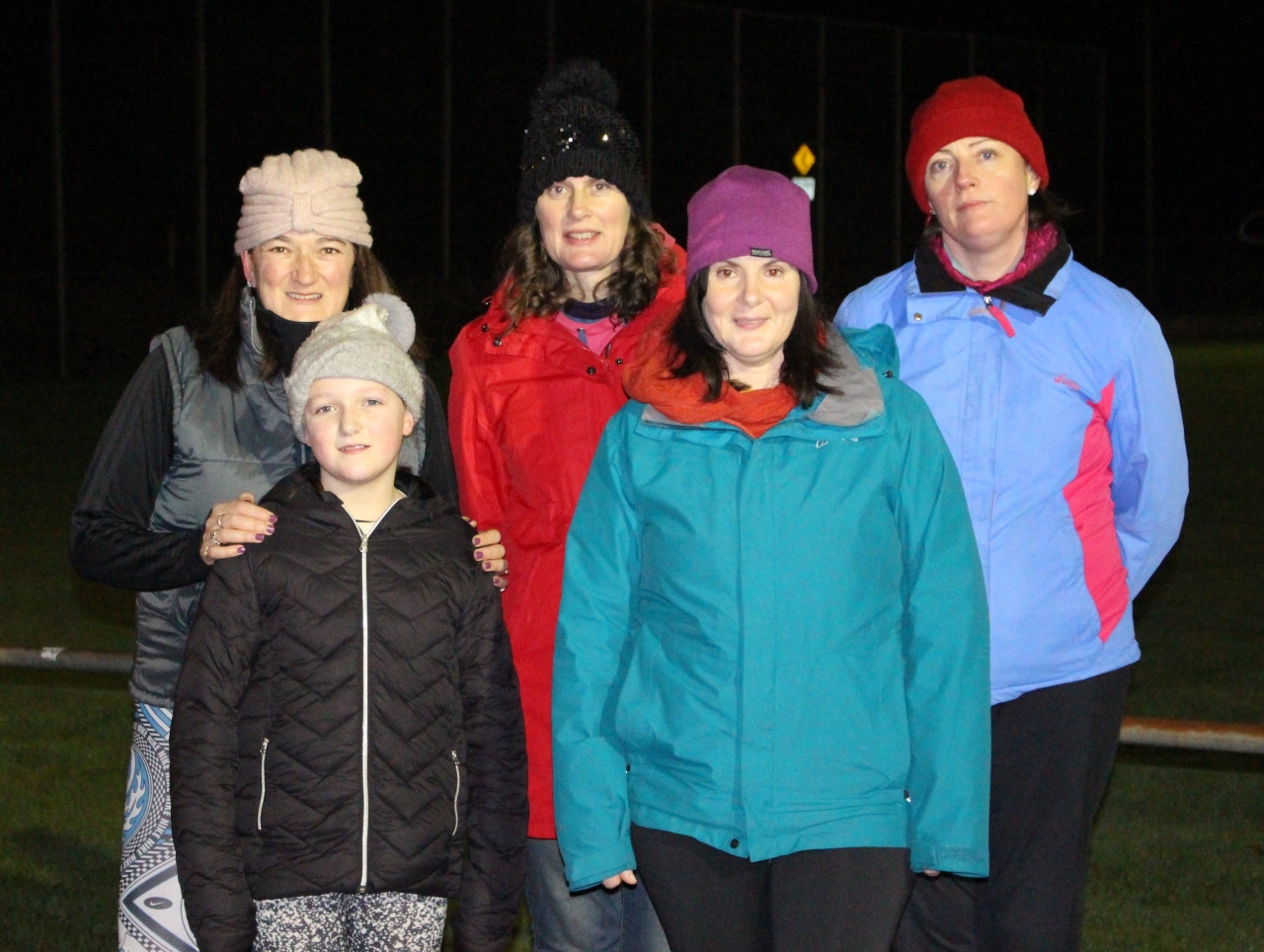 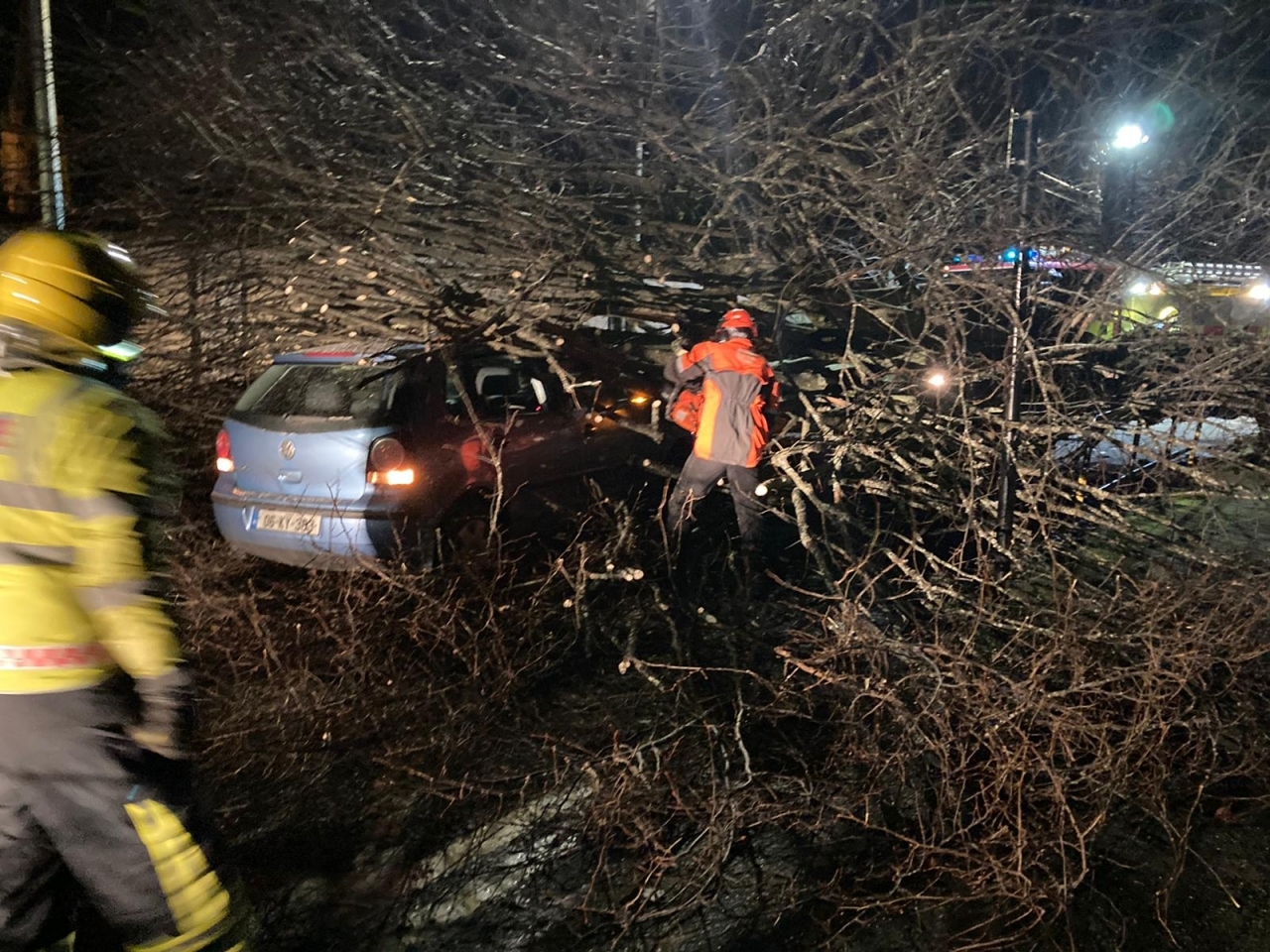 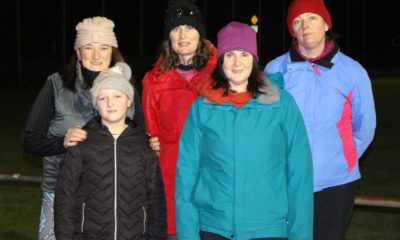 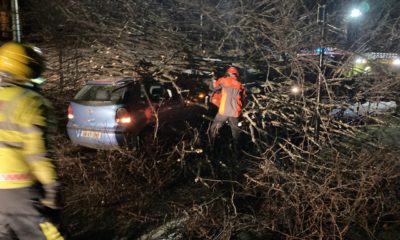 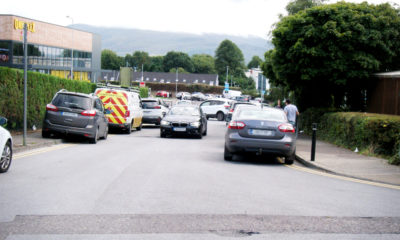 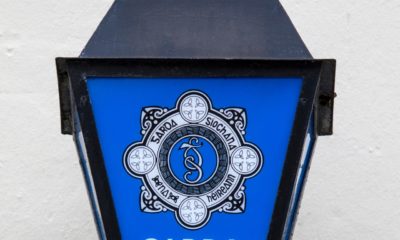 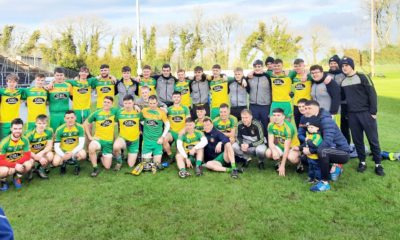