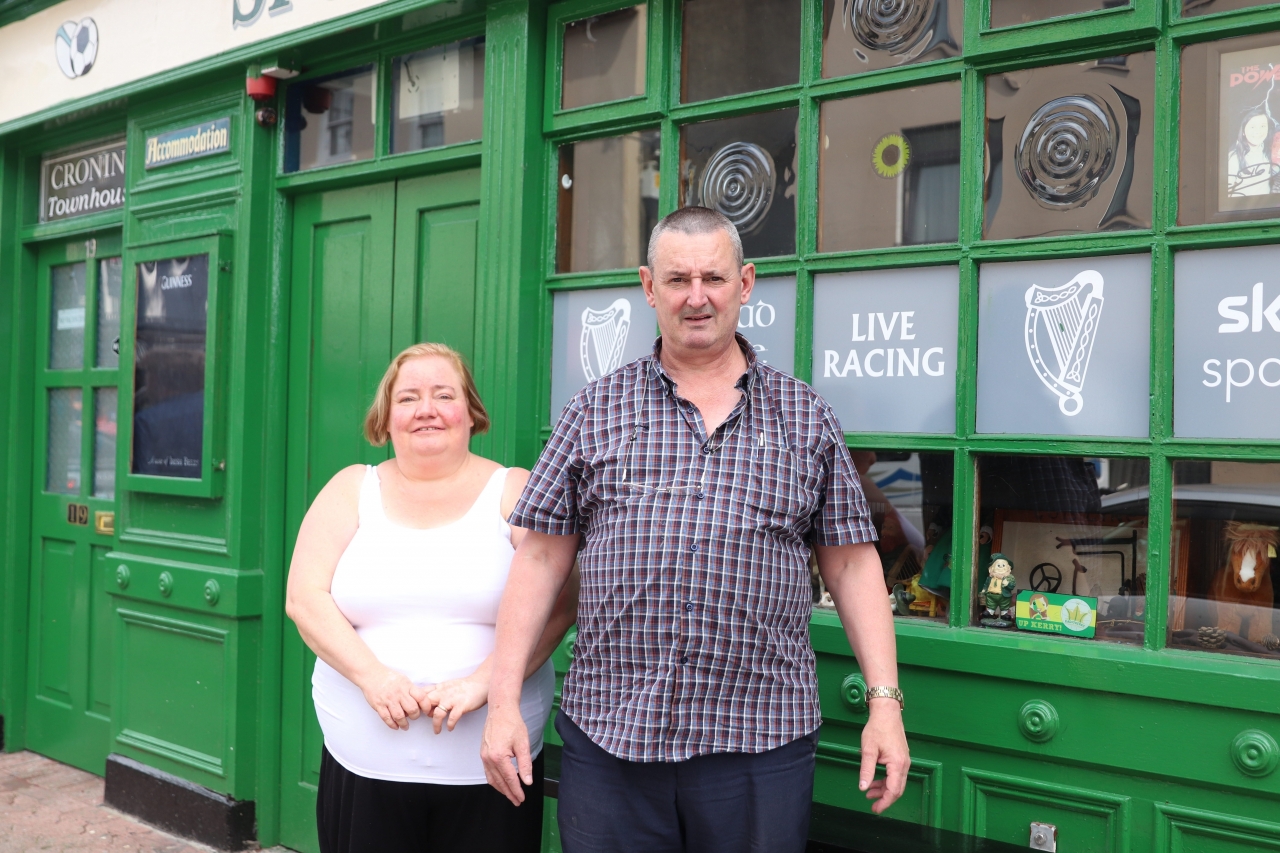 READY: Theresa and John Cronin from The Sportsmans Bar on High St are ready to reopen their doors this coming Monday. Photo: Grigoriy Geniyevskiy

Relieved Killarney publicans are looking forward to reopening this coming Monday - but have concerns about how they are going to manage the new regulations. 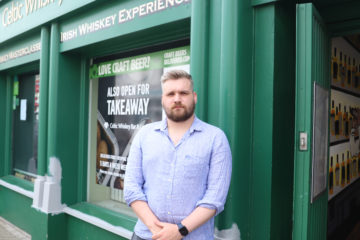 Under new the new regulations agreed by Government this week and signed into law on Wednesday, pubs will have to operate under strict parameters in order to serve food and drink indoors.

Closing time will be set at 11.30pm, and up to six people will be allowed sit at tables that must be kept one metre apart from the next one.

Husband and wife team John and Theresa Cronin will reopen their popular Sportsmans Bar on High St at 10.30am on Monday morning.

Apart from a few short weeks during last summer, when they were obliged to serve a ‘substantial €9 meal’ in order to all sell drinks, the couple have not had customers since March 2020.

They chose not to open in November last year and their decision proved correct as the hospitality sector was forced to close again on December 23.

Under the new regime The Sportsmans Bar has a maximum capacity of around 50. It can usually take over 200.

“I will be at the door and once it's full, it's full,” John told the Killarney Advertiser. He confirmed he won’t be operating a pre-booking service as he fears people won’t turn up.

“It will be mainly locals, so I will know everyone,” he added. “If a stranger comes to the door I will have to take their details for contact tracing. All we can do is open up and take it from there.”

His biggest fear ahead of reopening was staff retention as constantly changing dates left him worried that staff would take up positions in other sectors that have reopened since June.

“Thankfully that is not the case,” he told the Killarney Advertiser. “We have a loyal team in place.”

Managing food and drink orders was another concern. He explained that he got caught by the sudden closures on December 23.

“We were geared up for St Stephen’s night and New Year’s Eve. We had to return stock to suppliers, it was very difficult,” he added. “It was difficult to turn around orders. Food suppliers need a few days lead time and this was only confirmed on Wednesday.”