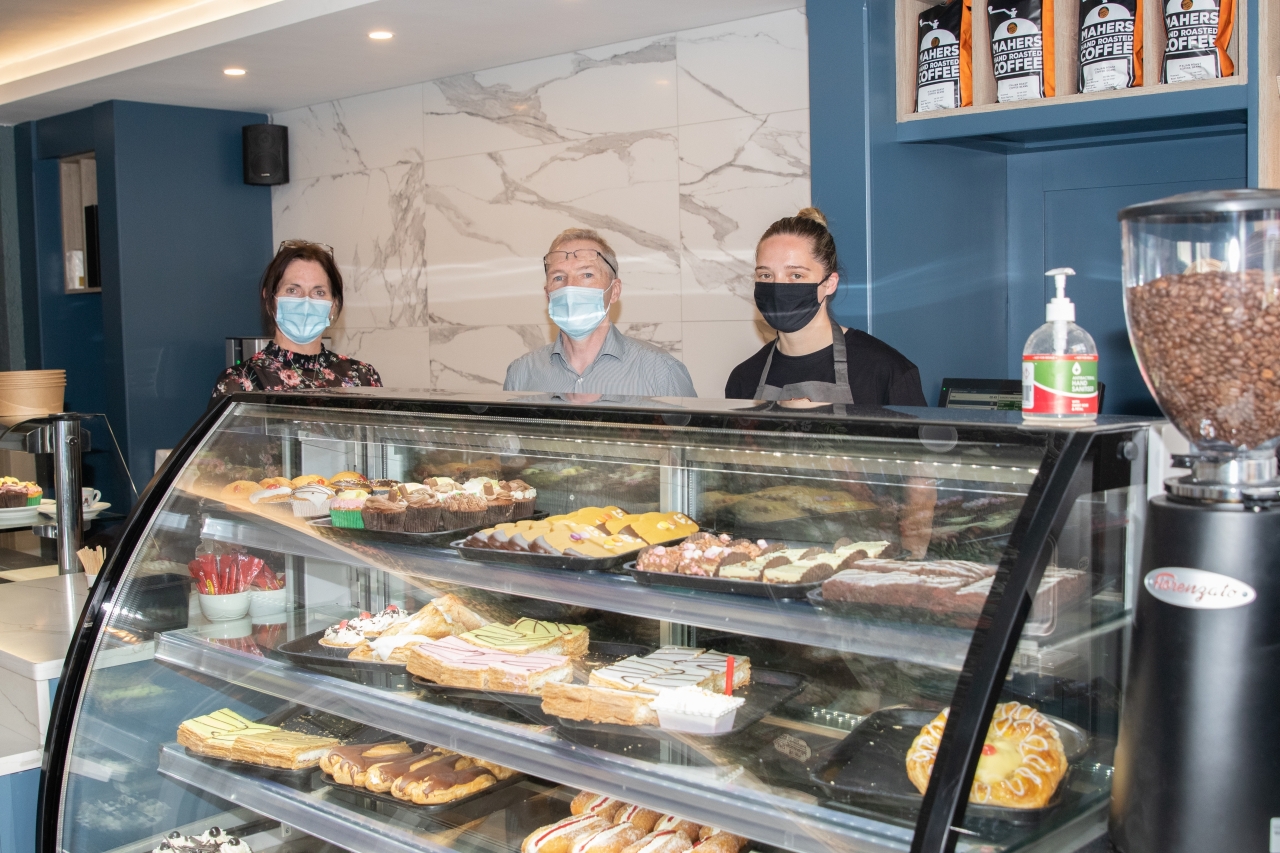 Popular High St café Sceal Eile has reopened after a major refurbishment and has been re-named as Marguerite’s. 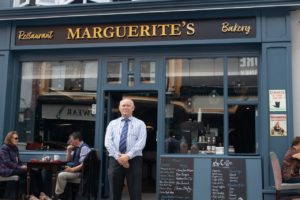 The restaurant is operated by Marguerite's Home Bakery in Newcastle West, County Limerick.

Marguerite's was first opened by Margaret and Richard Condon in the Limerick town in the 1970s and has been expanding ever since. Their son, also called Richard, now runs the business.

The Limerick bakery supplies cakes and buns to several local shops and the company’s vans are a regular sight on Kerry’s roads.

The renamed café reopened on Tuesday, and despite a facelift and name change, the same friendly staff remain on hand to serve locals and visitors.

“We are delighted to be back,” Annette told the Killarney Advertiser. “Locals were popping in telling us how happy they are to see us open.”

Marguerite's is currently open for outdoor dining but once restrictions are lifted the restaurant will be fully open for breakfast, lunch and dinner.

New additions since the refurbishment include an ice cream cone machine and a state-of-the-art coffee machine.

Our obsession with perfection