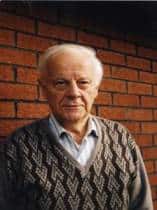 Business man John ‘Richard’ Hilliard, who died on Wednesday in Heatherlea Nursing Home, was a man ahead of his time.

Mr Hilliard was one of the true old-stock of Killarney. His family built a retail empire that took over most of High St and Main St, including a department store where Mac’s Restaurant and Sheahan’s Centra now sits.

Across the street, where both the Kilkenny Shop and MD O’Sheas are now, they operated their original store and bicycle shop.

On High St, to the rear of current-day Penneys was the location of the family’s Tuf shoe factory from the 1930s to the 1980s.

Indeed, the multi-story car park to the rear of Penneys is officially referred to as Hilliard House and the lane to the store’s side is called Hilliard’s Lane. There was a small blue cottage on the laneway where the Hilliards sold excess shoe stock at discounted prices to locals. 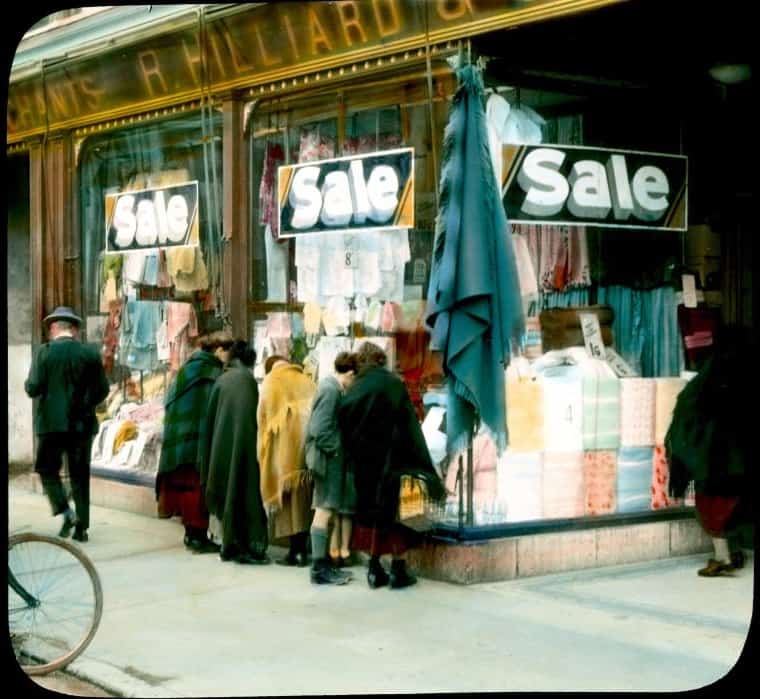 The shoe factory gave employment to hundreds of Killarney people over the years and offered unique working and payment conditions in its early days.

Employees were paid a rate for each pair of shoes that they made; a good craftsman could make two pairs a day but they could choose their own working hours once their targets were met.

The factory closed in July 1985, after a bitter six-week strike over proposed redundancies. The company needed to cut the workforce to compete with cheaper EU imports.

Speaking in the Dáil in June 1985, local TD John O’Leary, who was seeking Government intervention on the strike said: “This industry was started by people making handmade shoes in 1881. In 1936 the present premises were built and occupied by a firm known as Hilliard and Palmer who were most successful in the manufacture of footwear. In 1963-64 this company was taken over by G.B. Britten and operated under G.B. Britten for a few years. Then a company known as Tuf Shoes, Killarney, was formed and the company has been trading since then as Tuf Shoes, Killarney. I understand that this industry reached its peak in the late '60s and the '70s.”

The family are steeped in the history of Killarney, his grandfather owned the Lake Hotel and Richard grew up in Coolclogher House on the Mill Road, nowadays a popular wedding and holiday home rental venue. Richard was a keen historian too and this was acknowledged in a statement issued by St Mary’s Church of Ireland in Killarney.

“Richard has been a mainstay of our church, a great churchman, and of this community, a great one for the local history and a prominent public figure in his heyday and a businessman of the town. His passing leaves a gaping hole in the character of the community; the end of an era. His knowledge and reminiscences were always a lively part of any gathering. One of his notable achievements was being an oarsman on the historic re-enactment in 1963 to mark the 1400th anniversary of the crossing of St Columba from Ireland to Iona in a sea-going currach; he gave a memorable lecture and slide show in our church during the Killarney Mountain Festival in 2018.”

Richard is survived by his children, David, Adrian, and Audrey (Australia), daughters-in-law Louise and Valerie, son-in-law Bo, grandchildren Sarah, Robert, Rodney, Danielle, Emma, Jonathan, and great-grandchildren Aiden, Ava, Aoife, Rhys, and his sisters Raymonde and Cecily. He was predeceased by his wife Pearl.

Radio Kerry to broadcast stories of the National Park