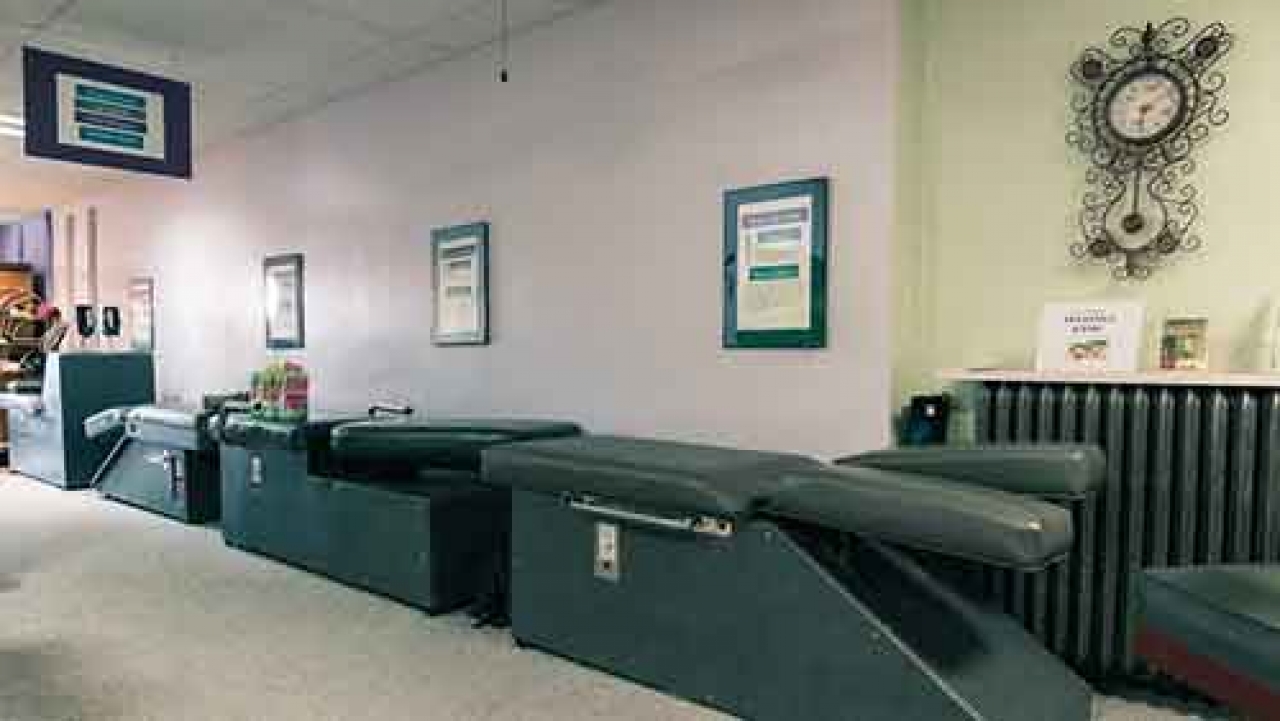 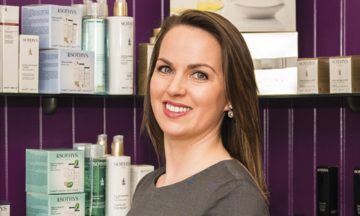 Toning Tables are a great way to get you motivated, back to exercise , to increases fitness levels, mobility , movement , stretching safely for all ages and genders.
When you are physically active , your heart and lungs work harder to supply the additional oxygen your muscles demand. Just like regular exercise makes your muscles stronger ,it also makes your lungs and heart. It's very important especially now , to get your lung capacity working to its optimum, to help keep you healthy and fit. Doing exercise makes your lungs ,muscles get heart stronger .As physical fitness improves ,the body becomes more efficient at getting oxygen into the blood stream and transporting it all over the body.

Toning Tables are Pilates-based form of exercise, which hep to lengthen and strengthen every muscle in the body from head to toe. It's a gentle form that suits all abilities , from ultra-fit , to haven't moved for years.

The programme can be tailored to individual fitness levels. There are six different Toning Tables, each working on different areas of the body. All of them working on the core and the pelvic floor muscles groups. This is essential for lower back support and core strength. 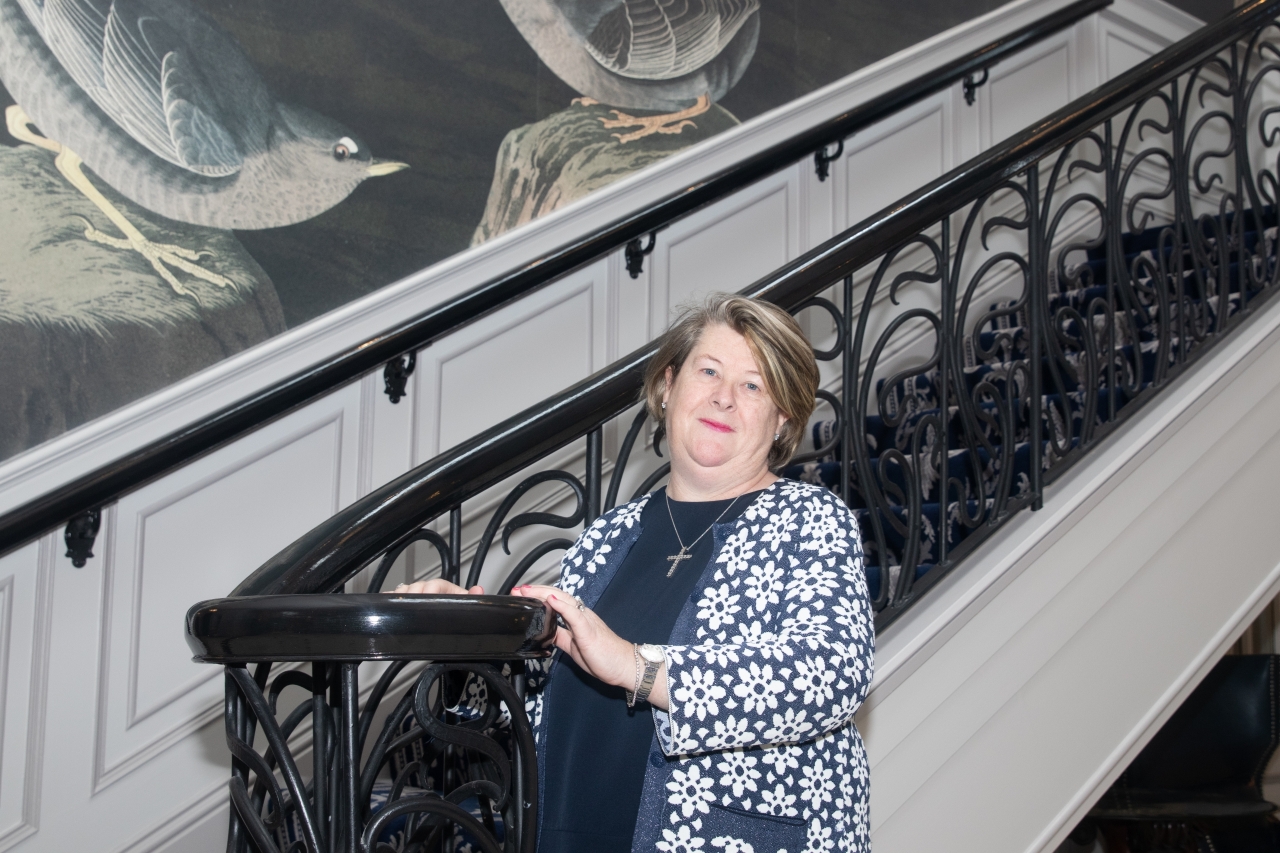 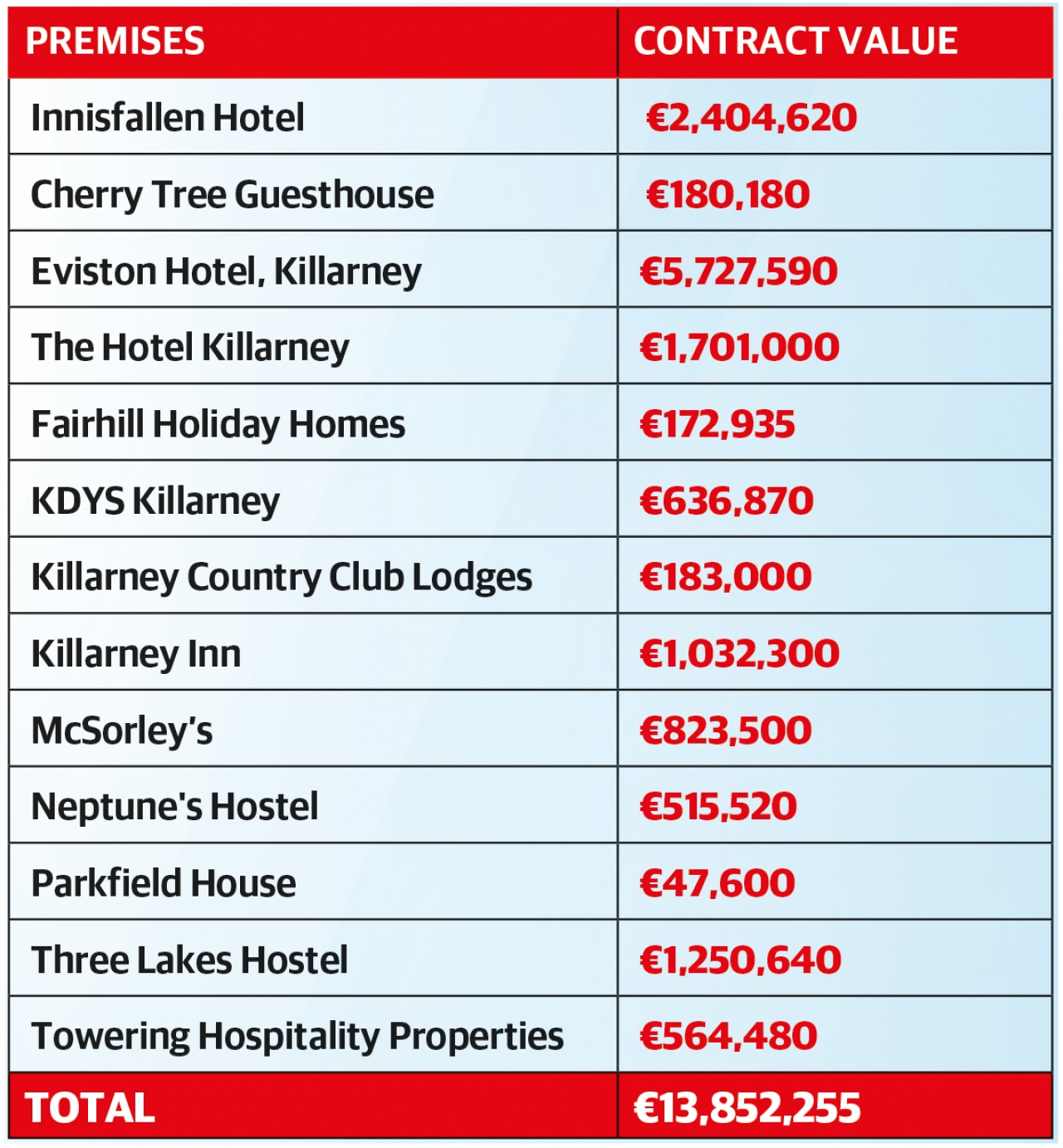 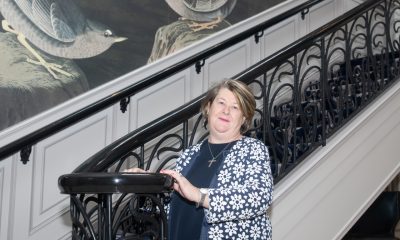 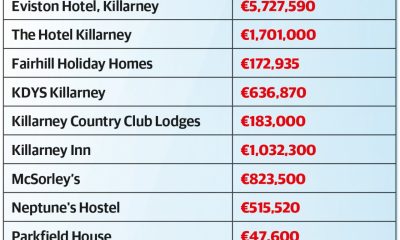 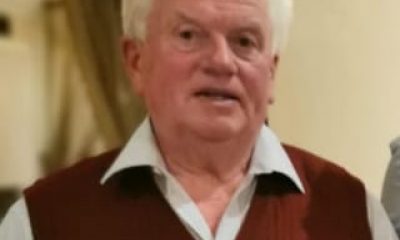