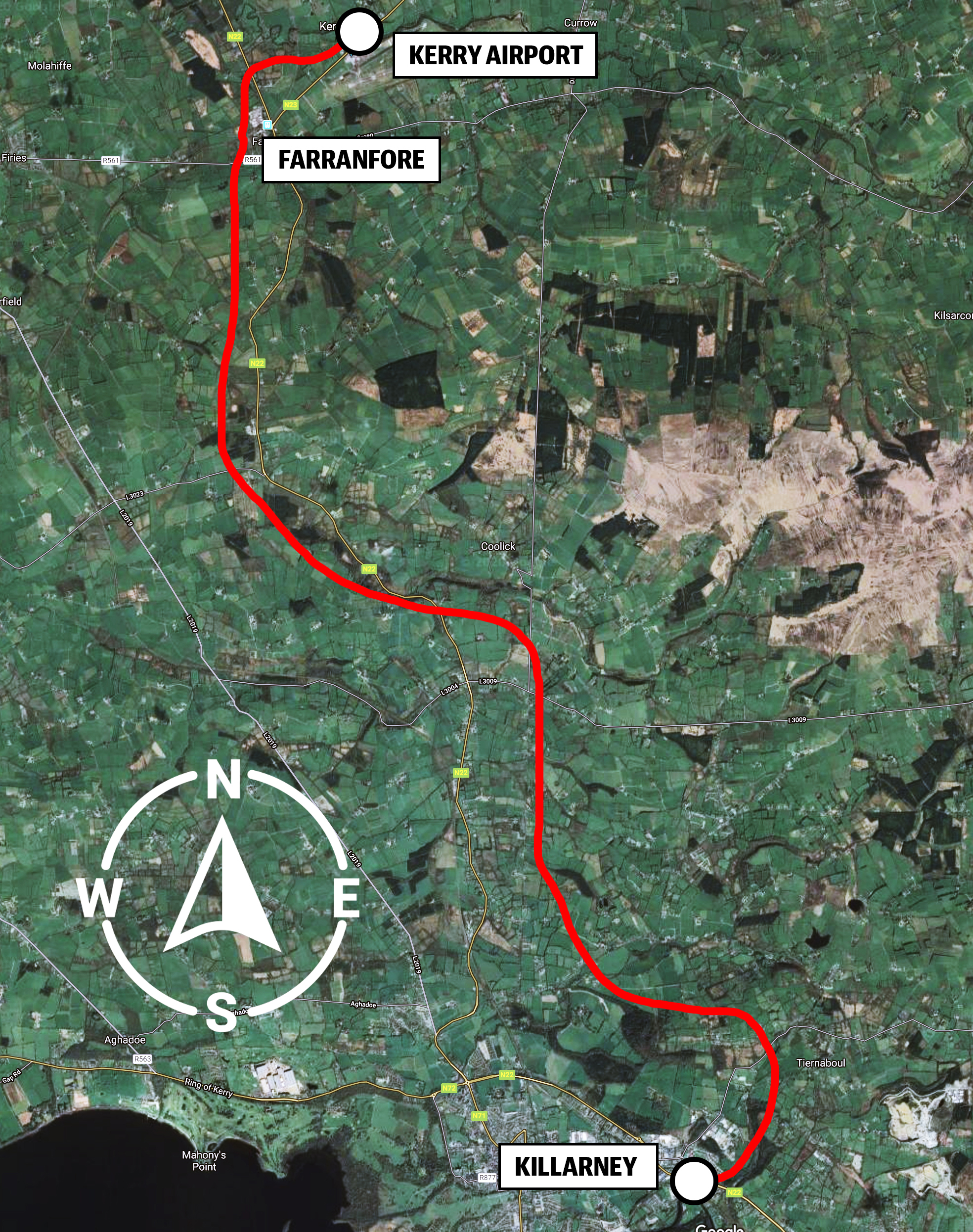 The urgently needed and long-awaited new road between Farranfore and Killarney is moving slowly in the right direction.

And while it will be another five years at the earliest before construction will begin, the project will soon enter Phase Two according to Kerry County Council officials.

Phase One started in March this year when the Council appointed Jacob’s Engineering Ireland as the consultant engineers.

Their task is to take the project from feasibility and concept stage to the statutory stages; Environmental Impact Statement, Compulsory Purchase Orders (CPOs) and Public Hearings.

At Monday’s Kerry County Council meeting in Tralee, officials confirmed to elected members that Transport Infrastructure Ireland (TII) had approved the concept and feasibility report which included link roads between the existing network in Killarney and the new project.

The next step, in this slow process, is the selection of a route option which will allow engineers to draw up plans for the project.

“It is hoped to have plans submitted to An Bord Pleanála by the end of 2024,” a Council official told the meeting.

This project was originally suspended in 2012 and was forced back to pre-planning stages earlier this year as a result of that delay.

Council officials warn that a similar economic crash to eight years ago could spell the end of the project.

“The timescale for the development of this road scheme is contingent on securing planning consent, the approval of the relevant sanctioning authorities and on the necessary funding for the scheme,” the Council official added.

Cllr Brendan Cronin, Mayor of Killarney, brought the motion before the meeting.

TTI were due to present the maps of the route options to members of Killarney Municipal District in the coming weeks, but that is delayed due to current crowd gathering regulations.