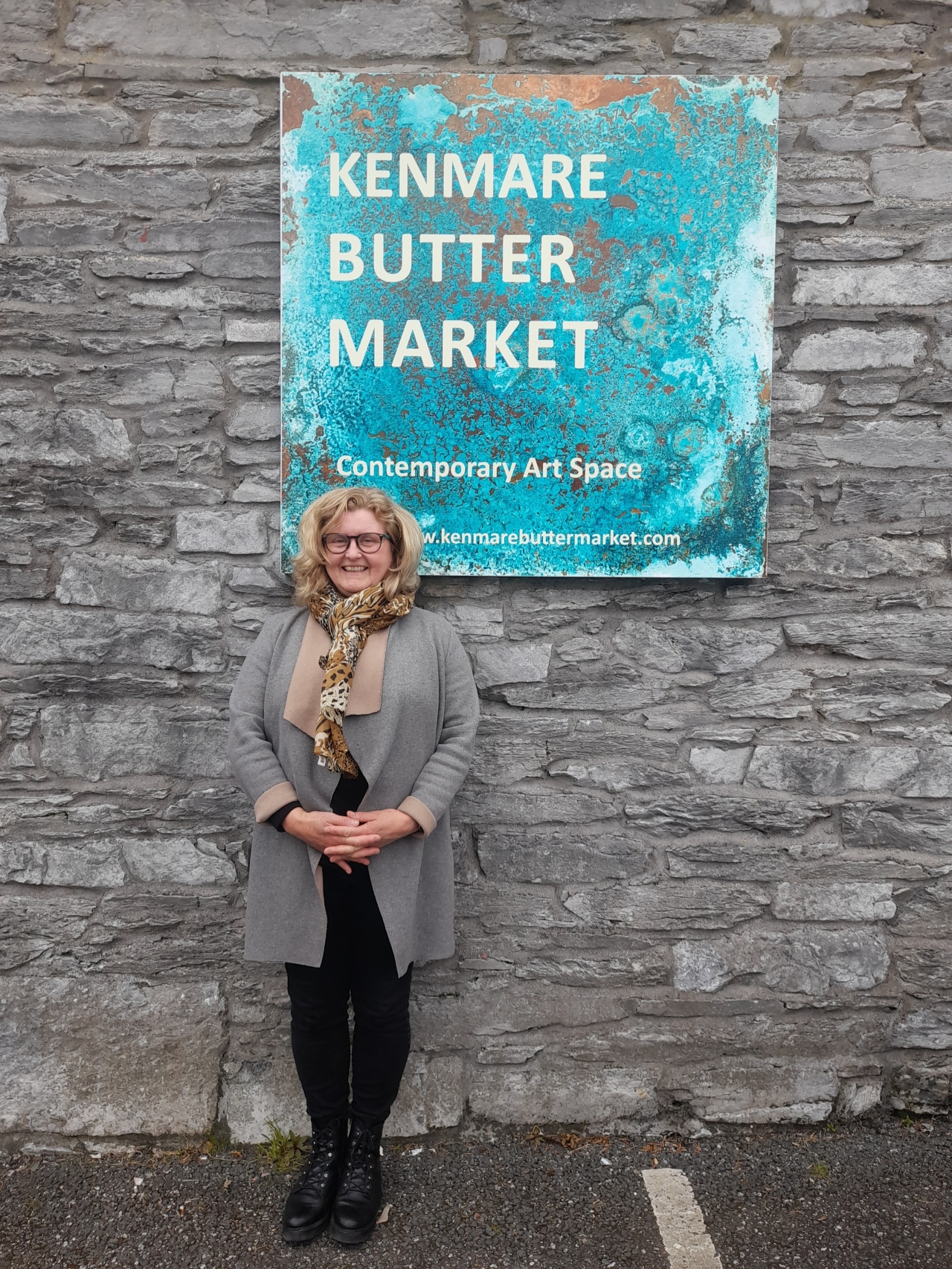 Claire Bunbury is the Creative Director of Kenmare Butter Market.

Plans are underway for the first live gig at a new contemporary art exhibition and performance space in Kenmare. 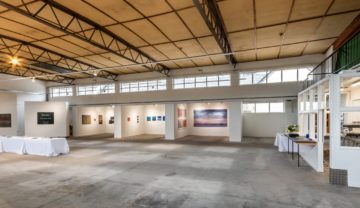 Jack O'Rourke and his band will perform at Kenmare Butter Market located in The Square, on May 7.

The large spacious building with a seating capacity of approximately 200, also showcases large works making it a popular venue with artists.

As an open plan space it also lends itself to events such as indoor markets, concerts, corporate team building events to name but a few.

Since opening its doors in July 2021 the works of well known artists have been featured including Paul Hughes, Bridget Flannery, Paddy Lennon, Pigsy (aka Ciaran McCoy), Regina Bartsch and Michael Hales. In March an exhibition of the works of nine female emerging artists was held and further exhibitions are planned for the whole of 2022.

"Since COVID restrictions were lifted we have been able to hold two classical concerts and a play," Claire Bunbury, Creative Director at Kenmare Butter Market, said.

"We held a very successful artisan Christmas Market last year which saw 1,700 attend. Over €5,000 was raised for local charities."

History of the Butter Market

Built in the mid-1800s, the former Kenmare Butter Market was converted to a dance hall in the 1960s. Steeped in history and located in the centre of Kenmare town and on both the Iveragh and Beara peninsulas on the Wild Atlantic Way, this venue is a perfect arts location.

The building was originally purchased to house a whiskey distillery as part of a larger idea to reimagine the whisky distilling of Islay, Scotland that will expand across several new distilleries in other historic spaces including Killarney and on the Iveragh Peninsula. ​Phase One will see the building used as it is now, an industrial urban space. In Phase Two, architectural work will commence along with the addition of the distillery.

"We see the building being used continuously throughout the year. As January and February would not be suitable months for exhibitions as the town is quiet, we plan events such as table tennis or chess tournaments or possibly training events. We are open to many ideas."

There has been huge interest in the repurposing of the building and many locals continue to walk through and reminisce about their days of the ‘Silver Slipper’ ballroom when all the big showbands played here.

"We plan to host a ‘Silver Slipper’ dance in 2023. We welcome interest from artists and performers who can register via our website www.kenmarebuttermarket.com. Plans for the future include the whiskey distillery, further events, weddings and continuing exhibitions.

Celebrations in the Kingdom as Lotto player scoops €161,300