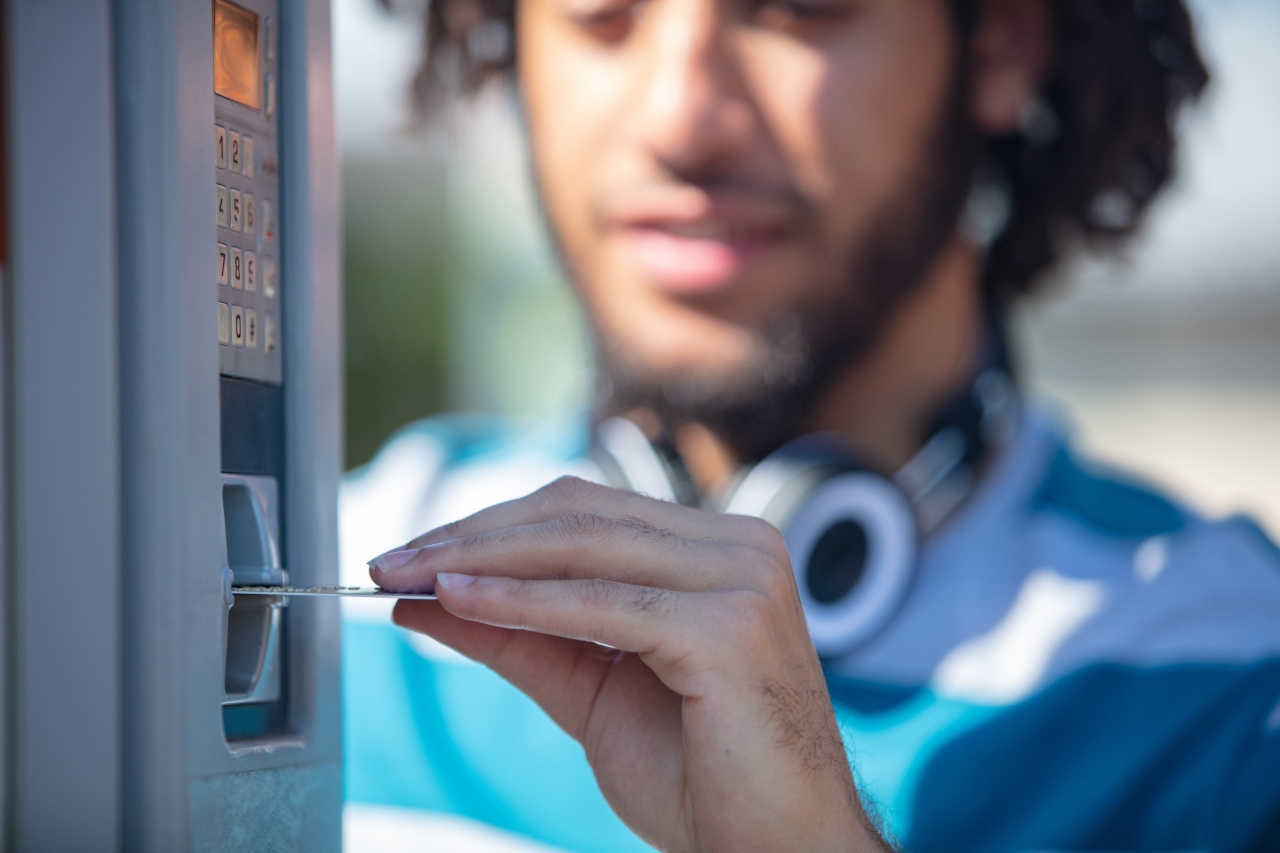 Killarney residents heading to Tralee will now find it easier to pay for parking as new machines which take a card payment have been installed.

The new machines, which will allow users to pay for their parking tickets by card as well as cash, will cater for growing trend towards non-cash payments.

Following this phase, the installation of contactless pay parking machines will commence for on-street parking locations, with the on-street element expected to be completed in July.

“We are increasingly moving towards a cashless society, and people often don’t have cash on them when they go to pay for a parking ticket. To have these machines installed will help greatly with this issue.”

Moving tribute made to popular Paudie at Garda blitz