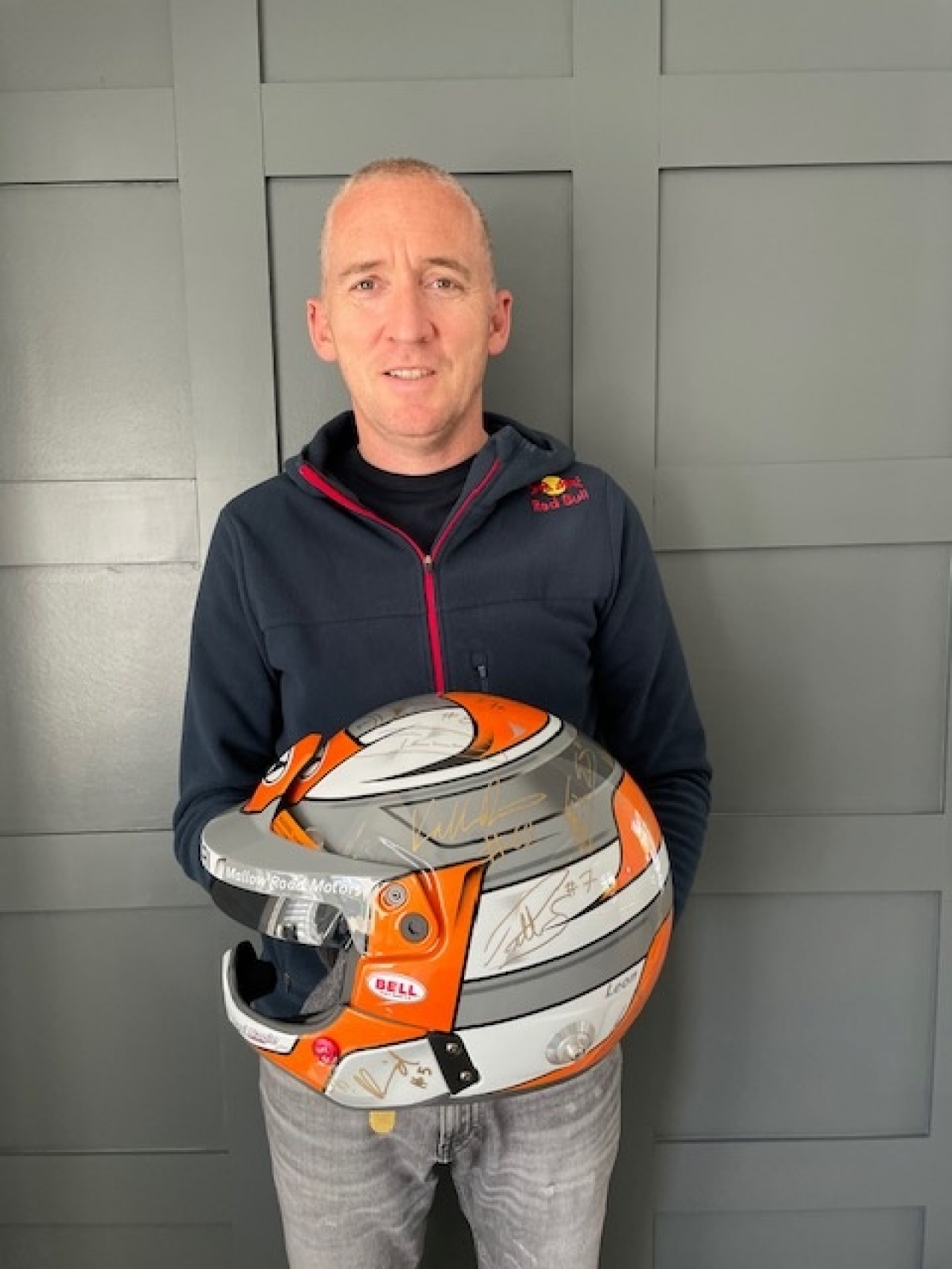 CHARITY AUCTION: Fossa GAA and Recovery Haven are the two local organisations that will benefit from a charity auction after Paul Nagle donated one of his World Rally Championship helmets.

A crash helmet worn by Paul Nagle during the 2021 World Rally Championship - and signed by some of the sport’s biggest names - is set to make at least €15,000 at a charity auction this weekend. 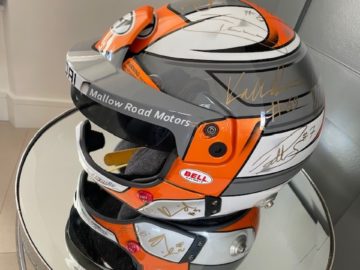 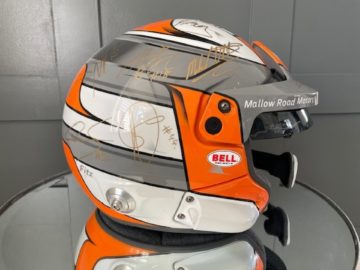 Both Fossa GAA Club and Recovery Haven in Tralee will benefit from the funds from the side event at the much-anticipated Déjà Vu Tralee charity road run on Saturday.

Over 160 cars from the 1950s up the present day will take part in the 180km run along the Dingle Peninsula after a ceremonial start in Tralee town centre at 9am.

The event – part of Kerry Motor Club’s 50th anniversary – is tracing the history of motorsport in the county.
As well as the road event, a gala dinner will take place in The Rose Hotel later that evening.

Several items of interest to motorsport fans are up for grabs in an auction – including the helmet - that will run alongside the gala dinner.

Nagle has just returned from Rally de Portugal where he was competing for the M-Sport World Rally Team alongside Craig Breen.

The World Rally Championship celebrated its 50th anniversary over the weekend and many former world champions and rally stars of the past were present in Porto.

The Aghadoe man got several of the sport's heroes to sign one of his world-standard helmets and this will be the main auction item on the night.

“I already have a very good offer on the helmet of €15,000 which will go to Recovery Haven Kerry,” he said.

“Anything more I would like to give to Fossa GAA Club. They are building dressing rooms for their female footballers and my two kids have just started to play with the club. I would like to give back something to the community. I have been very privileged to do what I do, and this is something for two local organisations that deserve support."

Bidding on the helmet will take place during the gala dinner but phone bids and silent bids are also welcome.

Fossa GAA Club is organising a fundraiser for club activities and has put together ‘A Night With Legends’ at the INEC on July 5.

Some of the greatest legends ever to grace a Gaelic football pitch will share a stage and Nagle’s helmet auction will be one of the first contributions to this.