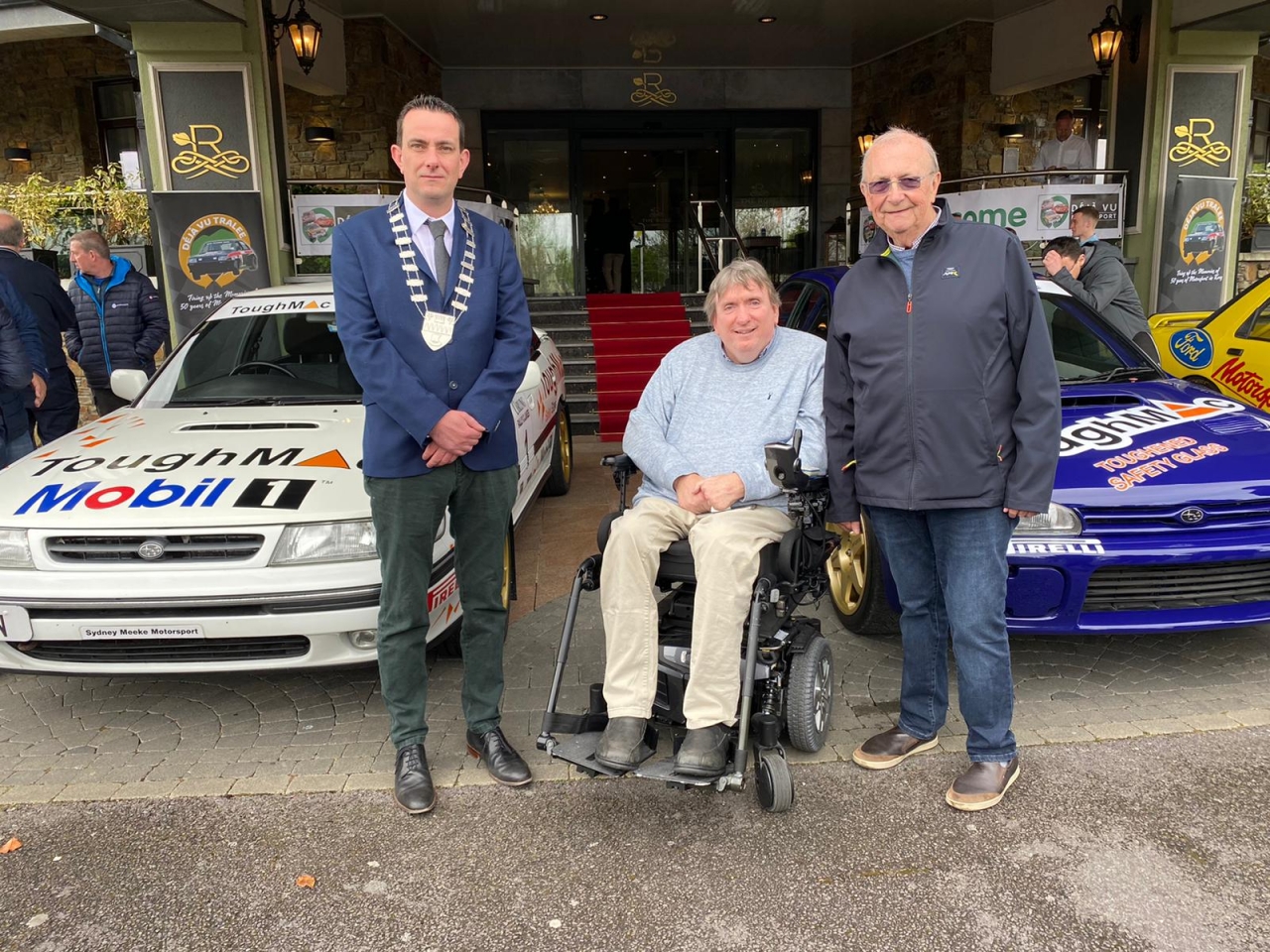 The two drivers who gave Paul Nagle his greatest World Rally Championship results will lead a charity road run in Tralee on May 28. 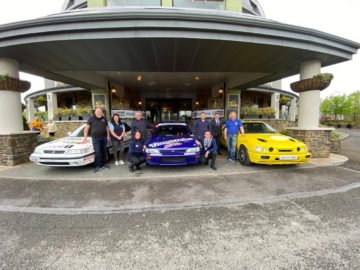 Déjà Vu Tralee will trace the history of motorsport in Kerry as part of Kerry Motor Club’s 50th anniversary. It will also raise funds for Recovery Haven in Tralee.

Helping them do it are some of the biggest names in Irish and International motorsport including World Rally Championship stars Craig Breen and Kris Meeke.

Breen and Nagle are currently in third place in the 2022 World Rally Championship ahead of next weekend’s Rally Portugal.

“When Kerry Motor Club invited us to become part of their 50th anniversary celebrations we were only too happy to oblige," Déjà Vu founder and internationally renowned co-driver, Dr Beatty Crawford, said.

“They had all the ingredients to help us put on an outstanding Déjà Vu Motorsport event. They have history in tests such as Minard Castle, Slea Head and Conor Pass, special stages that have been used on The Circuit of Ireland and Circuit of Kerry.

“Add in the excellent charity Recovery Haven Kerry, the support of Rentokil Initial, Kerry County Council and Tralee Chamber Alliance, MIS Motorsport Insurance and an excellent venue in The Rose Hotel for our headquarters. The icing on the cake - the unbounding enthusiasm of Kerry Motor Club. On previous Déjà Vu Motorsport events we have brought you the wonders of Killarney, the Antrim North Coast and Donegal. Now, as COVID at last allows us, we can open the door to the Dingle Peninsula, another scenic gem on The Wild Atlantic Way.

Over 150 cars are expected – some of them the finest motorsport cars on this planet, more rare classics out for a once-off drive. They include 30 Fords including an RS 200; 16 Porsches; 14 Minis; 11 Subarus; seven Opels; six Toyotas; five Lancias, Renaults and Sunbeams; four Vauxhalls, BMWs and Audis; three Hillmans, Triumphs and Volkswagens; two MGs, Jaguars, Fiats, Peugeots and Ferraris - yes a 308 and a fabulous F40; and one Mitsubishi, Honda, Nissan, Saab and an Aston Martin.