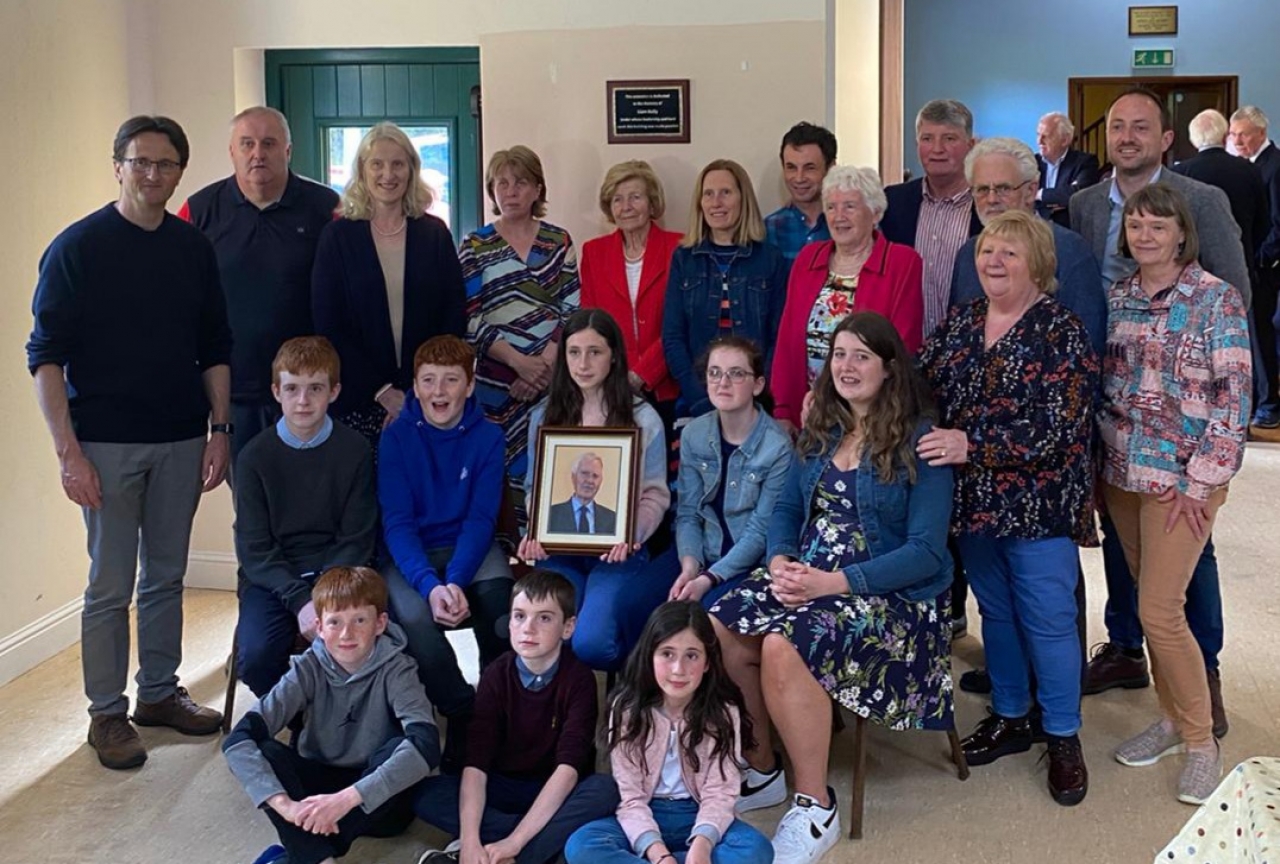 DEDICATION: Members of the late Liam Kelly's family including his wife Helen daughters Gillian Susan Oonagh and grandchildren gathered at Muckross Community Centre on Saturday to remember the tireless volunteer.

Muckross Community Association unveiled a memorial plaque to the late Liam Kelly, one of its most active volunteers, at its community centre on Saturday. 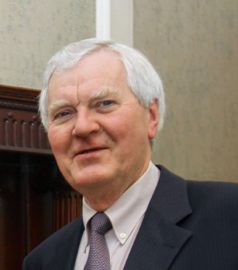 Liam, who passed away in October 2020, was a long-time chairman of the association.

During his time at the helm of Muckross Community Association he set up the Text Alert, organised alarms for those living alone, helped bring four defibrillators to the area, was involved with the Muckross Lottery, organised a Community Employment scheme and the extension of the community centre. He also sang with a local men’s choir.

Muckross Community Association wanted to do something to remember one of its best-loved members.

On Saturday Liam’s wife Helen and current chairman John Kelly unveiled the plaque in his memory following a special a Mass said by Fr Kieran O’Brien.

“It was a very special day,” assistant secretary, Breeda Daly, told the Killarney Advertiser. “He did so much and did it without seeking recognition. He just got on with it. Liam came up with the ideas and we all rowed in behind him.”

Liam’s daughters Gillian, Susan, Oonagh, grandchildren and extended family were on hand to support Helen at the unveiling.

Members of Muckross Rowing Club also attended as Liam made the community centre available to them for club meetings.