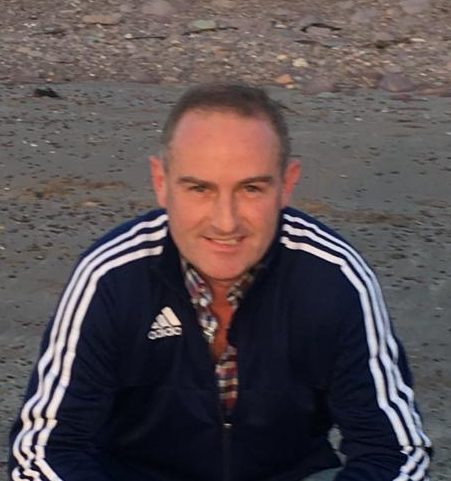 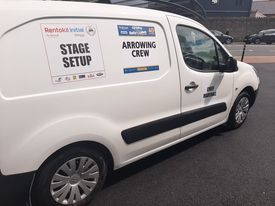 Members of Killarney and District Motor Club paid a fitting tribute to their late colleague Mike Falvey who was laid to rest in Churchtown Cemetery yesterday afternoon (Thursday).

Mike held many roles in the club and was particularly active if a rally route passed his native Beaufort, Churchtown or Shanera areas.

He is best remembered for his role as a member of the arrowing or stage-set up crew on either the Rally of the Lakes or the Killarney Historic Rally.

“Growing up on the Churchtown stage of the Rally of the Lakes, it was inevitable that Mike and his brothers would become involved in rallying and while Diarmuid and Donal went on to become well known and successful co-drivers, Mike concentrated on the many tasks behind the scenes, without which any rally cannot happen,” said a club tribute statement.

“Mike, following in the footsteps of his first cousin, Podge Moriarty, initially came into the Rally of the Lakes team to take on one of the most difficult, but crucial, roles in any rally, namely the erection of the arrows and other stage signage along the rally route.”

It was a job he took on with unprecedented professionalism and dedication – as he would have said himself: “If it’s worth doing at all it is worth doing right and if you cannot do it right, just leave it after you.”

With his motto firmly at the forefront of club members’ minds, KDMC gave Mike the send-off he deserved.

Over 50 members of the club lined the road from his father Jerry’s house in Cappaganeen to St Mary’s Church Beaufort.

The road from St Mary’s to his final resting place at Churchtown Cemetery was laid out in the same style as a rally stage, each junction correctly numbered and perfectly arrowed as if Mike had done the job himself. Each location was marshalled by members of the club or neighbouring clubs in recognition of his work as Chief Marshall for the Rally of the Lakes.

“Mike’s sudden and unexpected departure at the age of 46 has shocked and saddened all who knew him and has brought home to all of us in KDMC the importance of the role which Mike played during his years as a valued member of both the Rally of the Lakes and the Historic Rally Teams,” added the club statement.

His funeral cortege, which was led by his Citroen van, decked in official rally stage set-up door-panels and driven by his brother John, was another tribute to a man who had done so much for the club over the years.

“It was great to see Killarney and District Motor Club come out in force to show their respects to one of the club’s faithful colleagues,” said Dermot Healy who was one of the organisers of Thursday’s marks of respect. “Over 50 members lined the road from his dad’s house to St Mary’s Church.”

The buzz is back in town as pubs and restaurants reopen