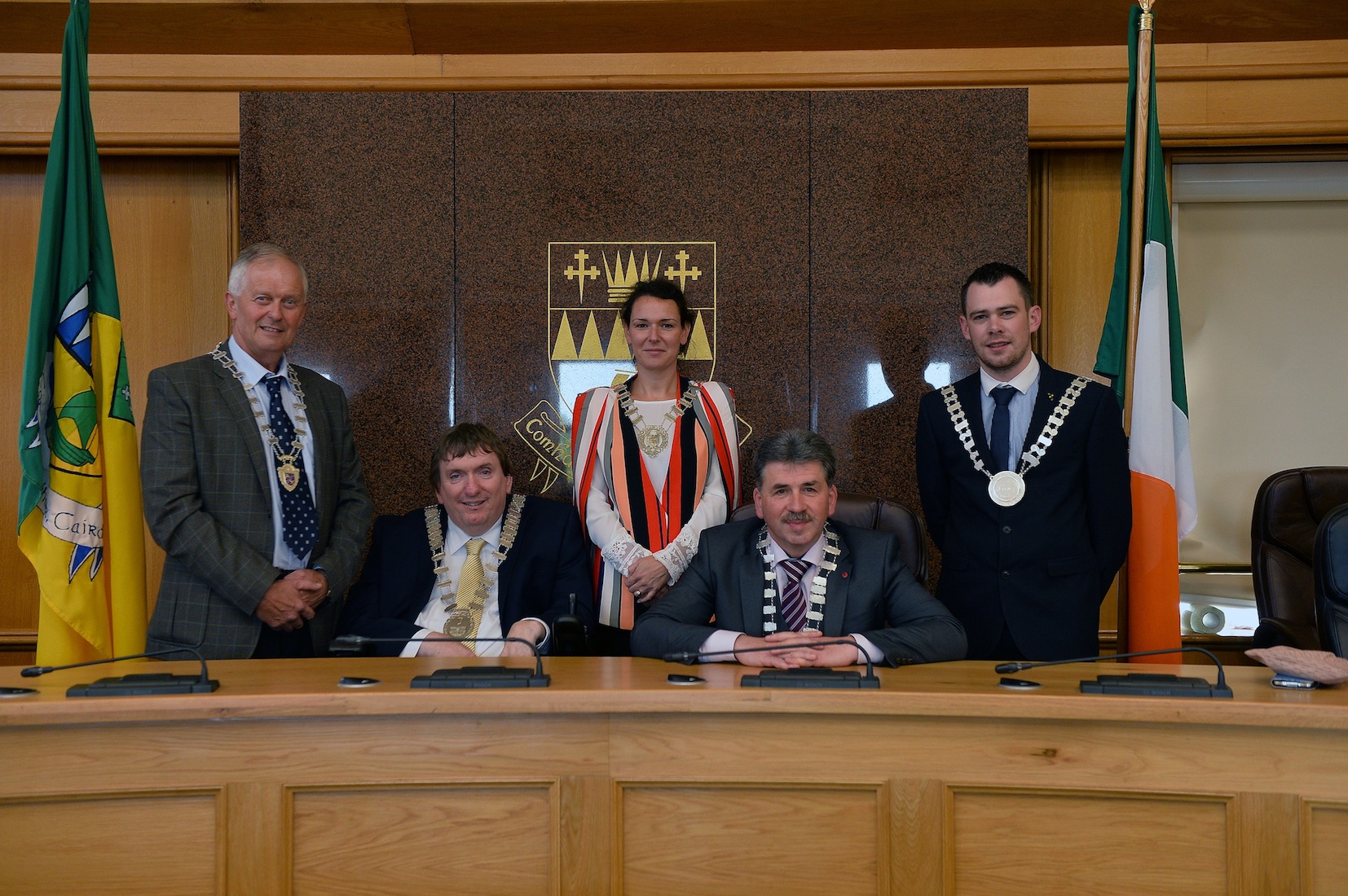 FIVE councillors took the helm in the county today as the new mayors of Kerry and Tralee and the chairpersons of Killarney, Listowel, and South and West Kerry were elected.

Beaufort teen power generates cash for a good cause