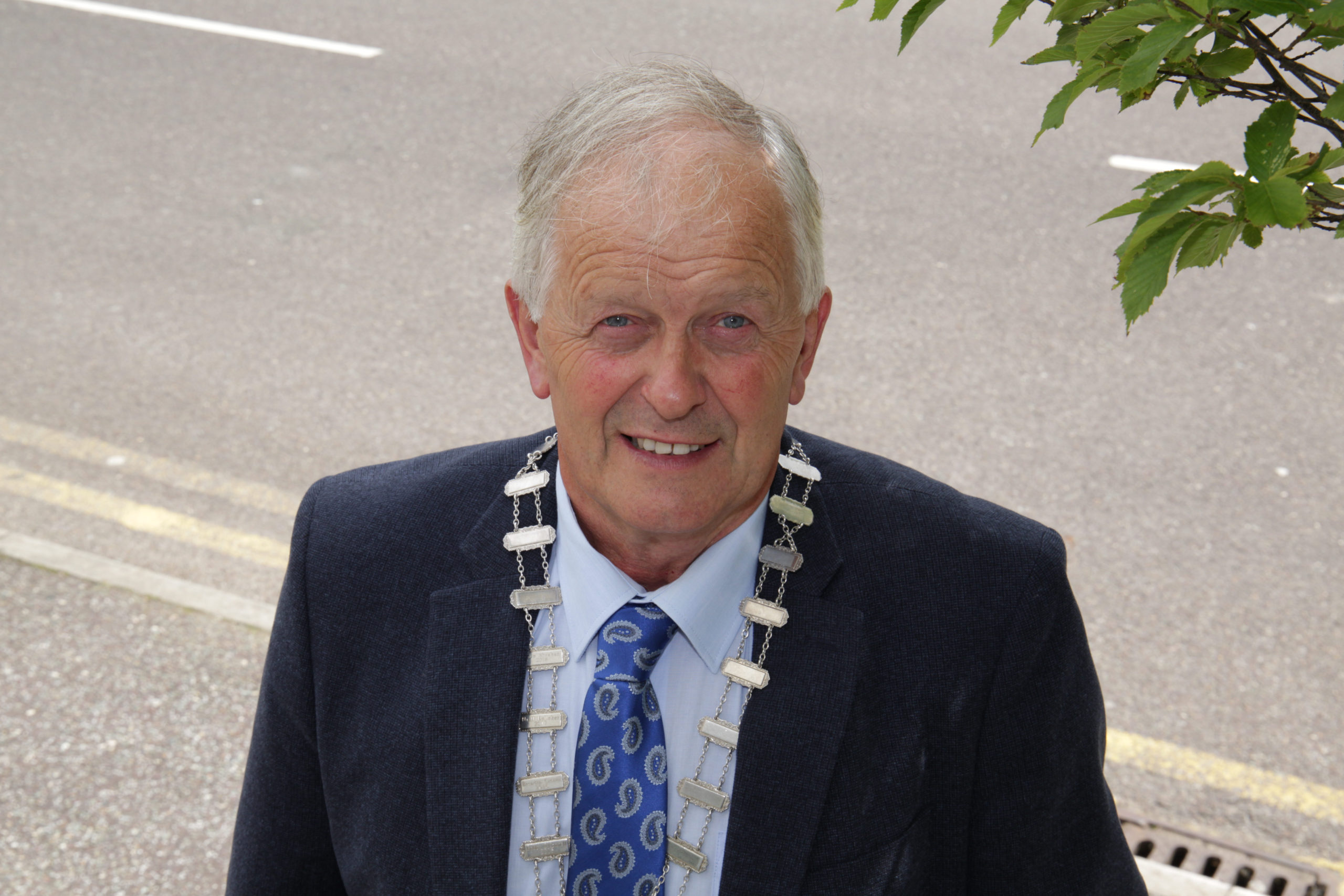 UPGRADE: Mayor Brendan Cronin has been calling for upgrades to the Madam's Hill junction since 1999. Photo: Michelle Crean

“Someone will get killed”

The notorious Madam’s Hill junction on the Tralee Road is set to be the subject of a Transport Infrastructure Ireland (TII) ‘traffic simulation software’ exercise in an effort to decide what is the best way to construct a new layout there.

The junction and its subsequent approach into the Cleeney Roundabout on the edge of Killarney has long been the bane of local motorists.

Frequent tailbacks, especially during morning rush hour, contribute to long delays in the area. It is also very difficult to gain access to the Tralee-Killarney road given the large volume of traffic there and this adds to local frustration.

Mayor Cllr Brendan Cronin has been calling for upgrades to the junction since “I was elected to the Council”. Cronin was first elected in 1999. He says someone is going to get killed before any meaningful action is taken at the junction.

At the recent meeting of Kerry County Council he asked: “[Has] any progress been made following my numerous requests of the TII to construct a roundabout to alleviate traffic congestion at the Madams Hill Junction, Killarney".

The Council replied: “Movements through this particular junction are currently being modelled using specialist traffic simulation software" and “This assessment, which will be completed in August, will be forwarded to the TII as part of a Junction Analysis proposal for their consideration”.

Cronin said, assessment or not, he would be accepting nothing more than a new roundabout to solve the long-standing issue.

“The Madams Hill junction is also extremely dangerous which I have been trying to improve since I was elected to the Council,” he told the Killarney Advertiser. “As one of the thousands of roads users that drive Madam’s Hill daily it's blatantly obvious to every driver that a roundabout is needed here, but unfortunately my main concern is that someone will be very badly injured or killed in an accident before the TII listen to us.”