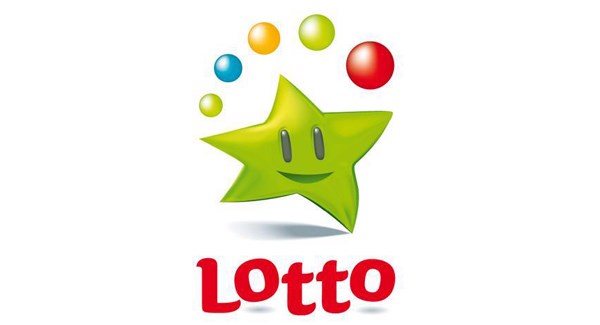 These Kerry ticket holders weren’t the only big Lotto winners as a further 92 players throughout the country won a share in a special €1 million Lotto Plus Raffle top up, worth €11,370 each.

The National Lottery has confirmed that the Lotto Plus 2 top prize of €250,000 was won by an online player in Kerry and they are now encouraging all online players in the Kingdom to check their emails to see if they are the lucky winner of this prize.

Lotto players in Tralee have also been urged to check their tickets last night’s draw after another player narrowly missed out on the €3,644,851 jackpot prize on offer but scooped the €59,099 Match 5 + Bonus prize instead. The winning Quick Pick ticket was purchased on the day of the draw at An Post on Edward Street in Tralee.

Students get in gear for national race car design programme