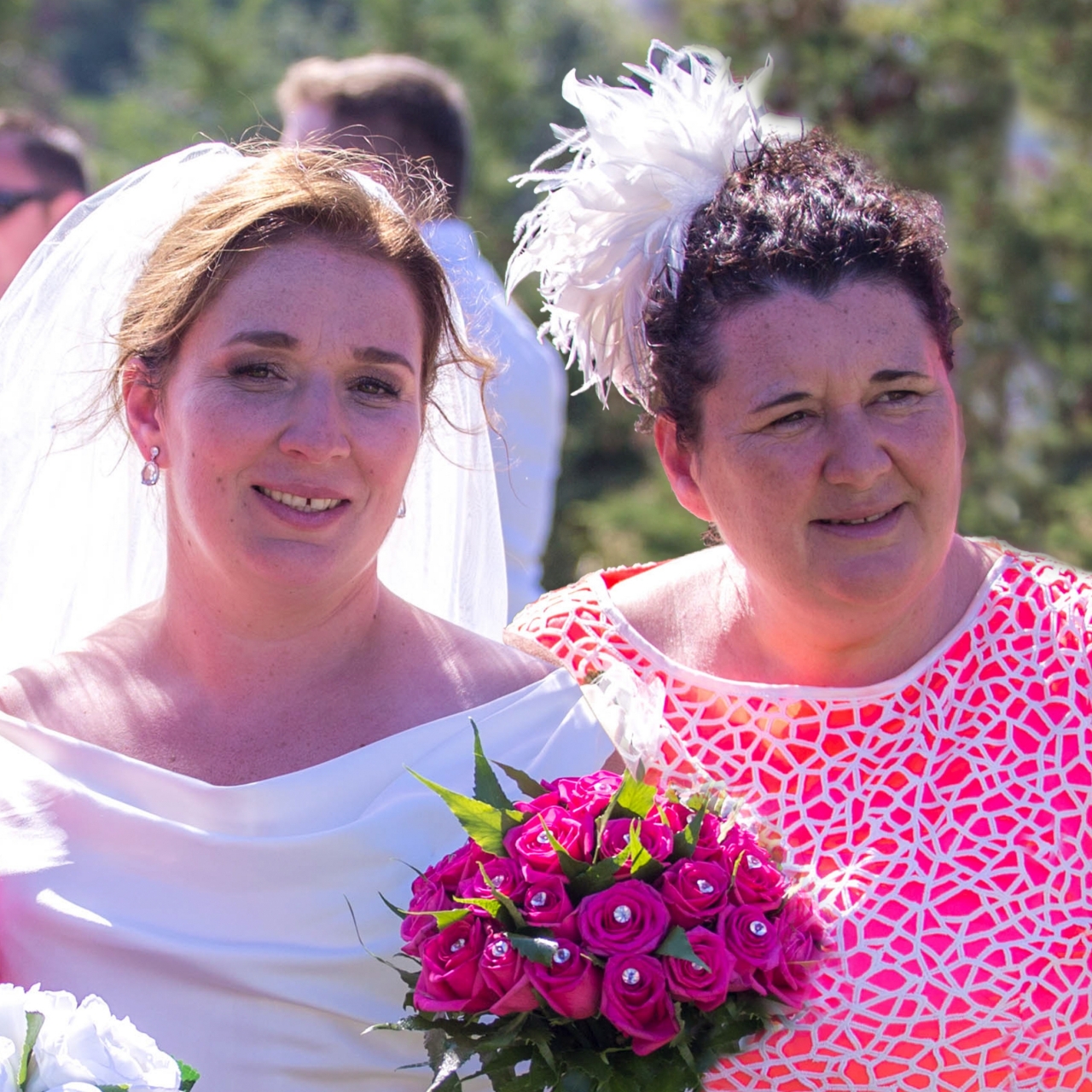 COMMUNITY CHAMPIONS: Teresa and Shillagh McCarthy from Portmagee have been named as joint Kerry Persons of the Year 2021 by the Kerry Association London.

Portmagee sisters Shilagh and Teresa McCarthy have been named as joint Kerry Persons of the Year 2021 by the Kerry Association London (KAL).

The McCarthy sisters have been selected to mark their huge contribution to the Irish communities in London and Northamptonshire.

Shilagh is the eldest of seven children and Teresa is the youngest. Growing up in beautiful fishing village of Portmagee, the core values dear to many Irish people runs deeply in both girls.
Shilagh and Teresa will be presented with the Dennis Reidy Memorial Trophy at the association’s gala dinner dance at The Hilton Hotel, Wembley on Friday October 22.

They will be joined on the evening by their family and friends and contingents from both Portmagee and Northampton.

Shilagh has made a huge impact on the Irish community in London and was one of the founding members of the reformed Kerry Association in 2000. Nominated secretary, she steered the association for the first 11 years, dedicating herself to helping Kerry people in the capital. She was also a vital part of the Kerry Kingdom Gaels club (KKG), and also held a leading role in the London GAA supporters club for more than five years, raising thousands for all the London GAA clubs. She also played a huge role in the London Rose of Tralee Centre.

Her sister Teresa McCarthy also played for many years for KKG and later moved to Northampton where for the past 15 years, she and her husband Anthony have run a successful Irish pub called The Swan and Helmet. They are hugely involved with The Sons of Erin GFC in Northampton.

In March 2020, when the pandemic hit, Teresa was forced to close the doors of the pub. They decided to transform the pub into an emergency food bank, which proved to be a lifeline for many struggling families in the area.

They soon realised the community’s needs were far worse than they had originally thought. The food bank has now gone from strength to strength and Teresa has now founded The McCarthy-Dixon Foundation, a multi-faceted, registered charity that offers a range of services dedicated to supporting the local and Irish community. They focus on mental health and well-being, supporting a variety of local people and cultures, working with people with disabilities and bringing the whole community together.

To date they have supported over 50,000 local people and at the height of the pandemic were packing and delivering more than 1,150 food hampers a week. Over the past 15 years Teresa has been instrumental in raising hundreds of thousands of pounds for local causes, hosting and organising countless festivals, community events and fundraisers.

The McCarthy’s will be presented with the award at the KAL’s annual gala dinner in what will be a fantastic evening of craic and ceol, with Daithí Ó Sé as MC for the night and appearances from Barry Owen and other special guests.

Tickets for the Kerry Association London dinner and dance are available from Secretary Margaret Rochford on 0044 77 68138709, by emailing info@kerryassociationlondon.org or getting in touch with any committee member.