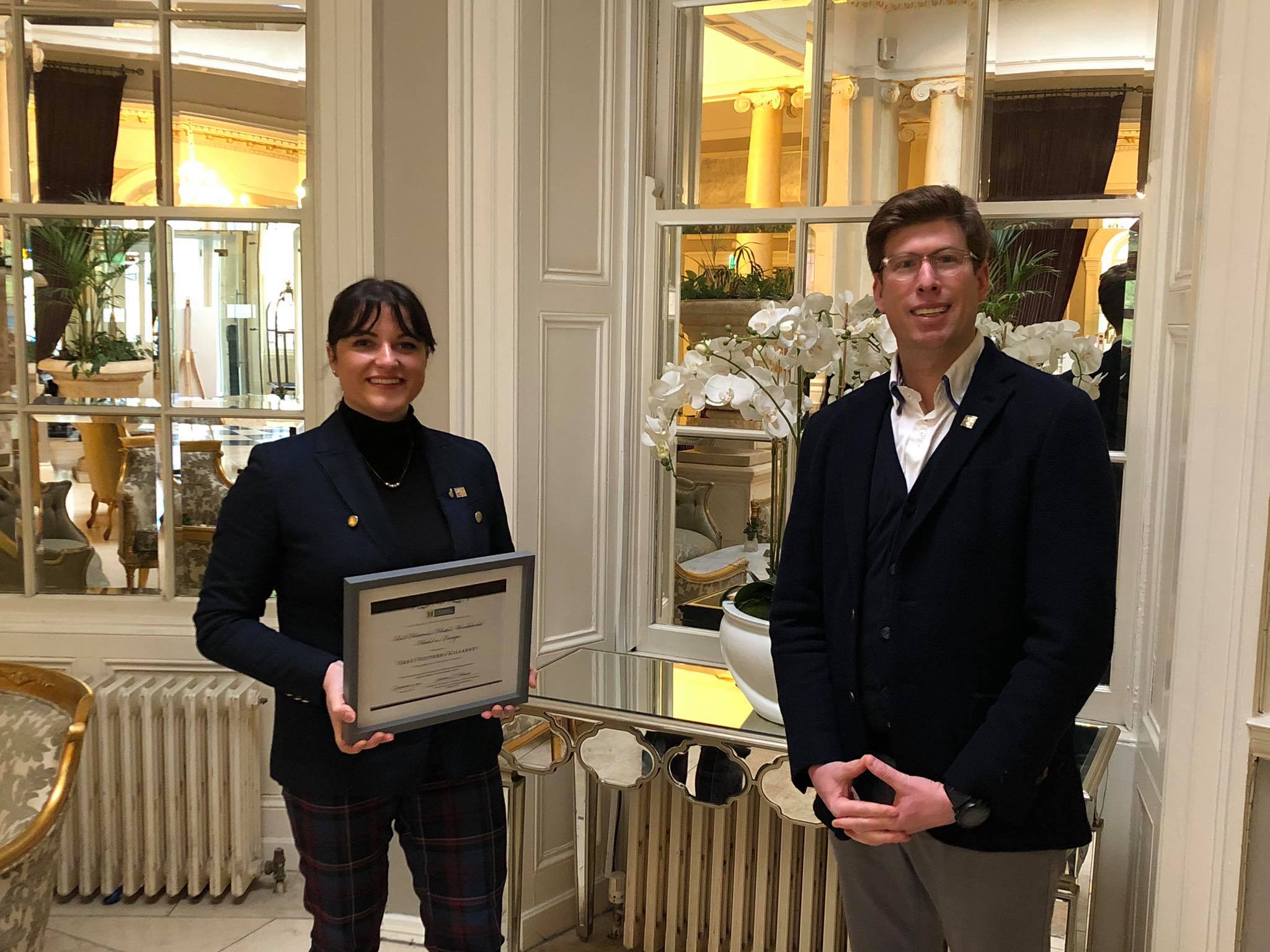 BEST IN EUROPE: Ettienne van Vrede and Kamile Lyne of the Great Southern Killarney are honoured that the hotel has been named 'Best Historic Hotel in Europe'.

What a way to start off 2021 - as one local business was awarded a huge accolade this week after being named 'Best Historic Hotel in Europe'.

It's been a tough 10 months for hotels but the news from the 2020 Historic Hotels Awards of Excellence has certainly brought a smile to the staff at the Great Southern Killarney.

“Congratulations to The Hayfield Family Collection, the Scally family, and the leadership and dedicated employees of the Great Southern Killarney (1854) for winning the 2020 Historic Hotels Awards of Excellence Best Historic Hotel in Europe," Lawrence Horwitz, Executive Vice President of Washington DC based Historic Hotels of America and Historic Hotels Worldwide, said.

"We are delighted to recognise this magnificent historic hotel and its historic hoteliers for their dedication, enthusiasm, stewardship, and leadership. We honour the Scally family, who are third generation hoteliers, for their work in preserving and increasing the recognition and celebration of this legendary historic hotel since taking over ownership, and for preserving the Great Southern Killarney as an iconic cultural and heritage treasure for future generations.”